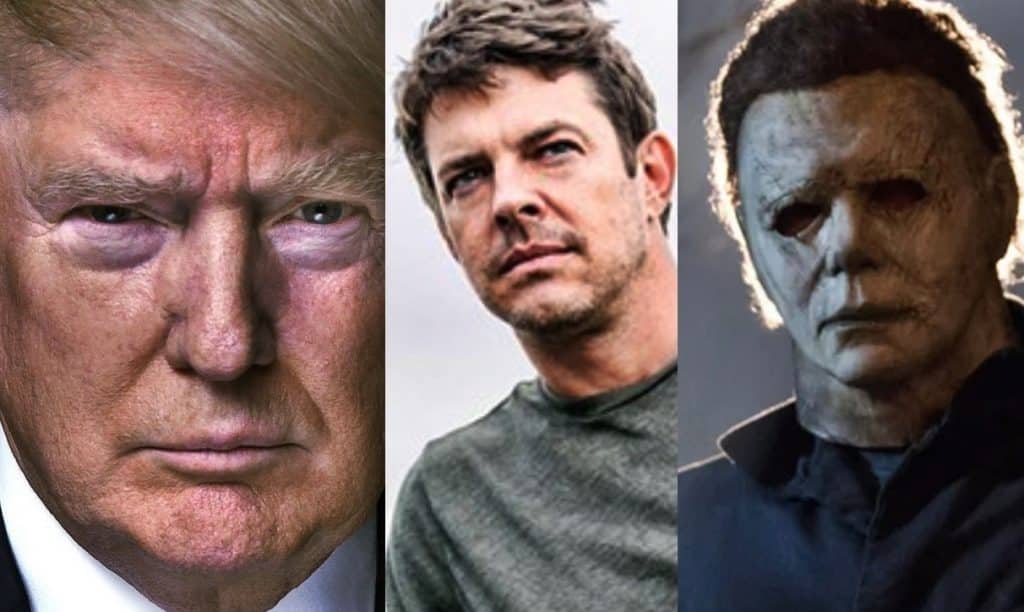 The success of Blumhouse has been incredible over the years, and it all starts with Jason Blum. The low-budget horror producer’s movies have made almost 4 billion combined at the box office, and this year’s Halloween movie certainly helped add to that total. At the Israel Film Festival in Los Angeles, however, things weren’t that good – as he was booed off the stage for bashing current President of the United States, Donald Trump.

The producer was accepting an award for Achievement in Film and Television, when rather than talk film, he decided to bash Trump, saying:

“Tonight we have much to celebrate with the opening of the 32nd Israeli Film Festival but at the same time today Americans went to the polls to exercise our right to vote, I have been quietly checking my phone and we’re doing pretty well. The election results are pouring in as I speak and a lot is on the line.”

“The great thing about this country is that you can like Trump, but I don’t have to, and I can say what I feel about it — and I don’t like it! As you can see from this auditorium, it’s the end of civil discourse… We have a president who calls the press the enemy of the people. Thanks to our president, anti-Semitism is on the rise.”

The video of Blum being booed off the stage can be seen below:

In the video, you can hear people shouting “This is a film festival!”, indicating that they’re there to celebrate films, and not hear or be lectured about politics, which is understandable, considering political stuff is all anyone has been hearing about this week – and in general as of late.