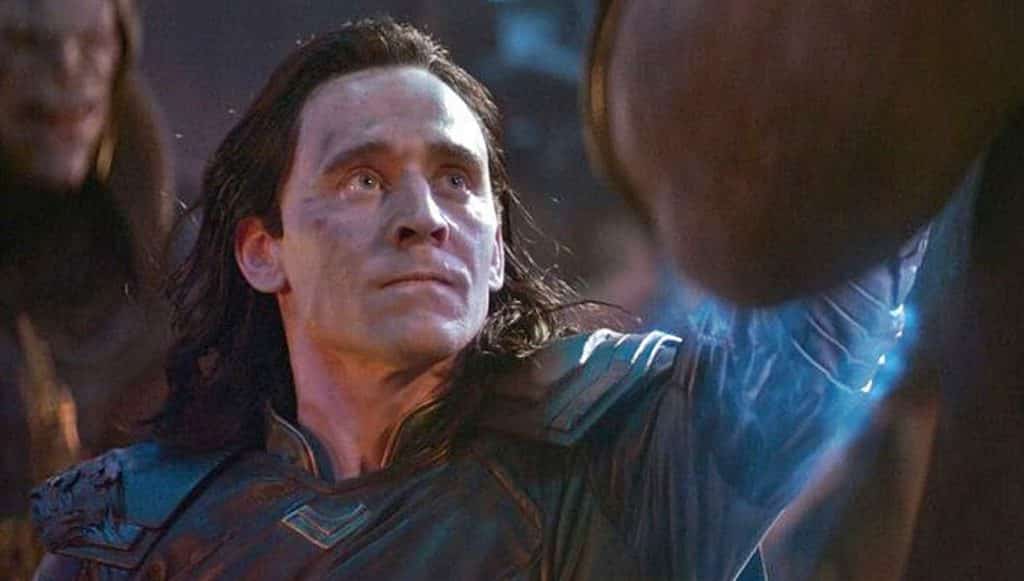 If you’ve seen Avengers: Infinity War, you already know what happens to Loki at the beginning of the film. Even if you haven’t seen it, you probably know what happens to him. It was a sad end for a beloved MCU character, but it turns out that that wasn’t always the plan for him. There was more than one script for the film, and in one of them, Loki had a much different fate.

“We created a version of the script where Loki would get away in an escape pod at the beginning of the movie. When we started shooting that particular sequence, we had crew members who were thoroughly confused. We had to let them know that those were fake versions of the script that they read.”

As you know, however, just because Loki “died” in the film – that doesn’t mean the character won’t return. There have been multiple theories on the potential return of the God of Mischief, and actor Tom Hiddleston himself has said he enjoys reading them. Just last month, the actor was quoted as saying:

“Listen… I’ve heard some amazing theories about this. I was in a park in London a couple of weeks ago, and some guys came and said hi, and they asked me the same question. They said, ‘Hey, listen, we need an answer to this question. All the other times Loki’s died’ — there’s been a few — ‘he stabs with his right hand. And now he’s stabbing with his left hand.’ I was like, ‘That’s incredible attention to detail.’”

I guess we’ll figure out what direction the MCU will take for the foreseeable future when Avengers 4 finally hits theaters next year. Until then, we can keep overly dissecting every single thing in Avengers: Infinity War.

How do you feel about this alternate fate for Loki? Tell us your thoughts in the comments!