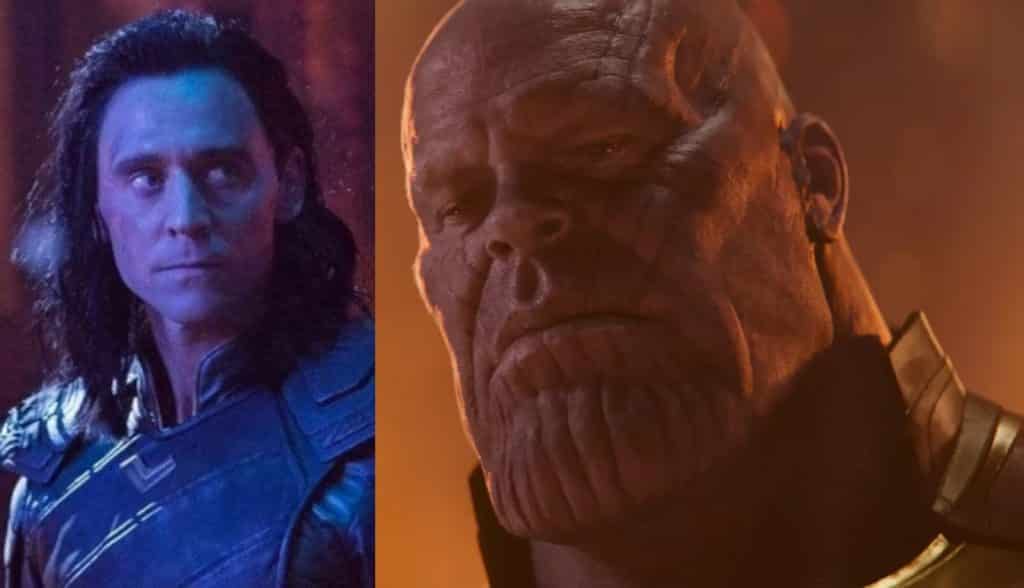 There have been thousands of fan theories about the upcoming and still untitled Avengers 4 all stemming from the events of Avengers: Infinity War. 99.9% of them are absurd and unfounded, but every now and then, you find one that is well thought out, and may actually hold some merit for the finale of the Marvel Cinematic Universe’s Phase 3. And, this particular theory revolves around everyone’s favorite God of Mischief, Loki.

Cultivated on Diply, a Reddit post that has taken on a life of its own lays out this new theory that Loki purposely sacrificed himself in the beginning of Infinity War to help defeat Thanos. Now, that statement in and of itself seems insane, but the theory explains, quite eloquently, exactly why this makes perfect sense. And it all starts with Loki’s suicidal attempt at attacking Thanos. Pulling a knife on the most powerful being in the entire universe seems like a fruitless endeavor and, quite frankly, a death wish.

But what if death was his intention all along? Hear me out. You may be asking, “Why would Loki sacrifice himself?”. Simple. To enter Valhalla.

Valhalla is the Norse version of heaven for their warriors and gods. This also exists in the Marvel Universe. Now, while Loki has had some very villainous tendencies, he had made great strives to redeem himself. And, his trip to Valhalla is not a selfish one. He intends to seek the council of Asgardians’ greatest warriors, including Odin himself. But, what good is it to seek their council in this fight against Thanos if he’s dead? I’m glad you asked. 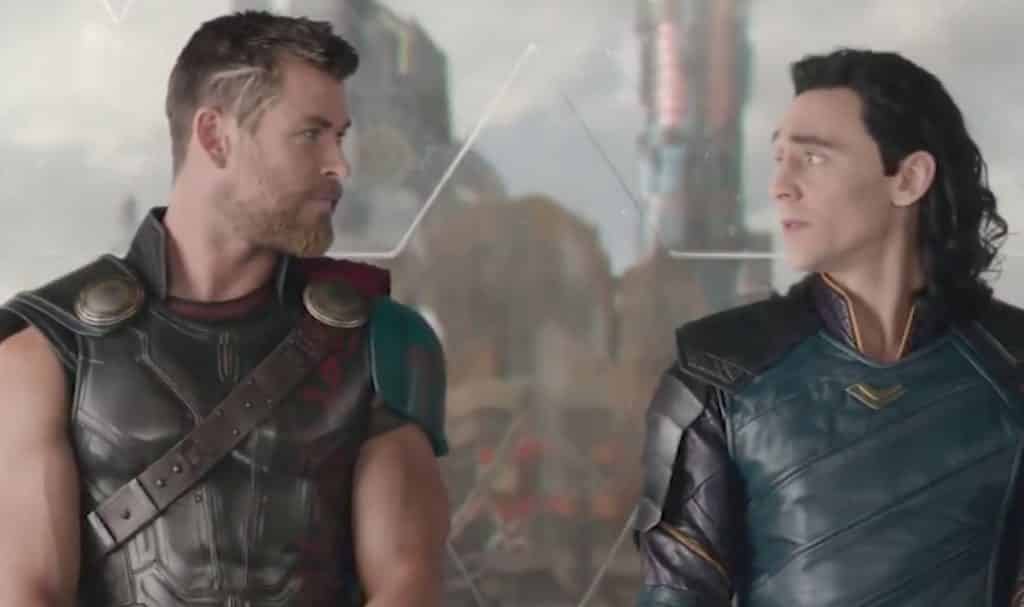 As we’ve seen in Thor: Ragnarok, those in Valhalla can communicate with the living through visions. Loki is counting on this to relay his message to Thor. But, why sacrifice himself now? Surely, Loki had some kind of idea of Thanos’ plan, considering he was working for him at one point, right? So, why not just wait for the snap? Well, there are multiple reasons for this. One, those who “died” in the snap went to a realm in the Soul Stone (supposedly), instead of whatever Heaven they go to in the afterlife.

This would defeat the purpose he was going for. The second reason is that Loki knows Thanos’ love for balance, and if Loki was dead, Thanos was much less likely to kill Thor, the other half of Odin’s sons. This was the best way to insure that Thor survived to help fulfill Loki’s ultimate plan of stopping the Mad Titan.

The theory dives even deeper into the minutia of the plan, and even compares Loki to another popular character with a huge fanbase, namely Professor Snape from the Potterverse. Whether this theory rings true or not, it is one of the best, most in depth, and well thought out fan theories on the internet today.

What do you think of this theory? Any theories of your own? Let us know in the comments below!