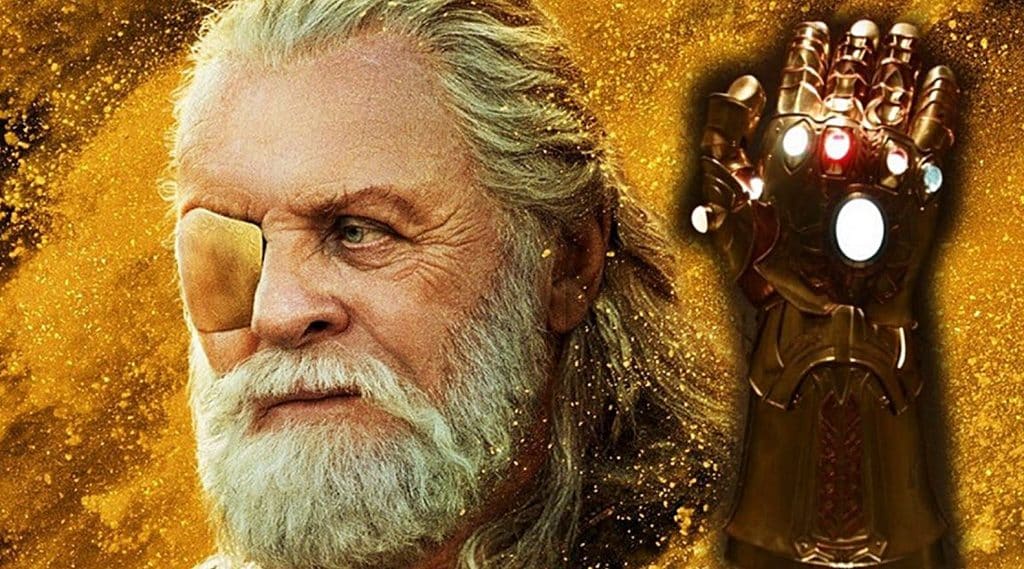 It seems like a new theory about the Marvel Cinematic Universe pops up every hour or so. Most of these are just mindless babble, more fan fiction or pipe dreams rather than a concise, researched, and well thought out theory. However, there is an occasional diamond in the rough, and we may have just found one. Over on the Reddit Fan Theories subthread, user KRHeff has posted a theory about the Infinity Stones and Odin, The All-Father.

Piggybacking off of another theory that Odin, at one time, had searched for the stones himself, but gave up when a sacrifice was required for the Soul Stone. KRHeff believes that Odin didn’t walk away, not wanting to sacrifice a loved one, but rather, his sacrifice was banishing Hela (his only daughter, and first born) to Hel. Odin does indeed collect all of the stones and uses them to bring peace to the Nine Realms, then scatters them across the universe so as not to be found again. The Gauntlet in his throne room, noted as ‘fake’ by Hela in Thor: Ragnarok, was more of a trophy version, as Odin’s Gauntlet most likely ended up damaged like Thanos’.

A few users take the theory further, stating that Odin’s shift from warmonger to benevolent king could be a result of wielding the Soul Stone. They compare it to the shift in Thanos after he retrieves the Soul Stone, who seems, for lack of a better term, ‘nicer’ and more contemplative after acquiring the Soul Stone. Also, the sacrifice may not have been Hela, but rather her mother, as Odin’s first wife is not the mother of Thor. Odin may have married Frieda after having to sacrifice his first wife to achieve the Soul Stone.

Thor would have also known about the Gauntlet itself, as the fake version, passing as the real one, would have been in Odin’s Trophy Room as Thor grew up. This would explain why Thor was visibly upset upon seeing the Gauntlet mold (or it could be that he had just had said Gauntlet trying to kill him…). Users that have commented on this theory have said that Thanos took Etri’s hands so that another Gauntlet couldn’t be forged, but this would denote that Thanos was aware of the critical damage the glove would receive. 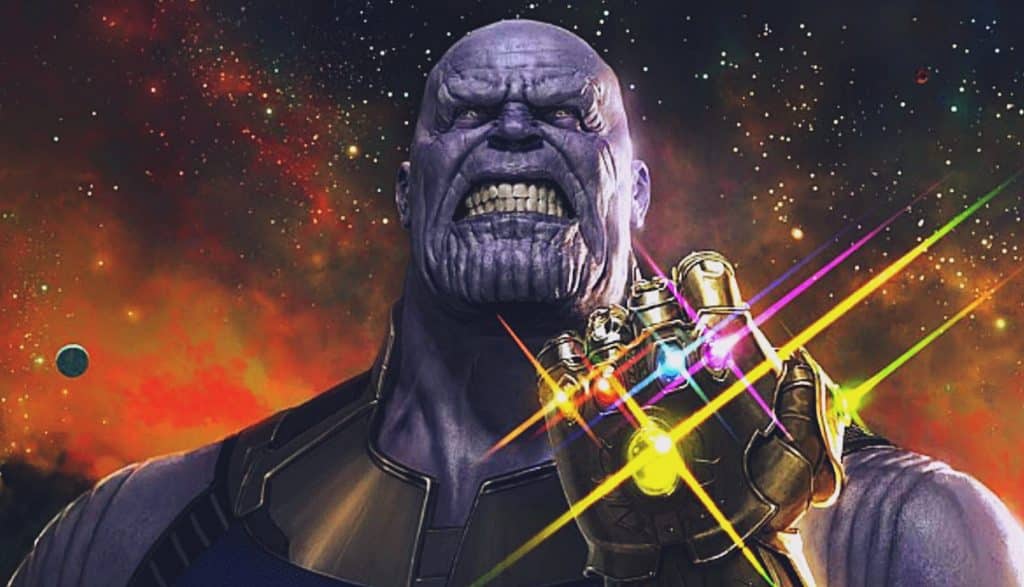 After watching Avengers: Infinity War again, and seeing that Thanos is genuinely surprised after the snap to see the damage, it is more likely that Thanos took Etri’s hands to keep him from forging a weapon that could stop him.

The biggest hole in this theory is that Odin separated the Stones and put them in specific places. Now, we do know that it was Odin put the Tesseract on Earth, and he could have possibly entrusted the original Sorcerer Supreme, Agamotto, with protecting the Time Stone. But, the Reality Stone was hidden by Odin’s father, Bor, in a place that not even he knew about. If that was the case, and this hole in the dimensions only opened every 5,000 years (go back and watch Thor: The Dark World), Odin wouldn’t have had any way of getting to it, nor a way to put it back.

All in all, this theory has legs and could very would hold merit in the MCU, but with Odin having passed on to Valhalla, we may never actually have an answer to this one.