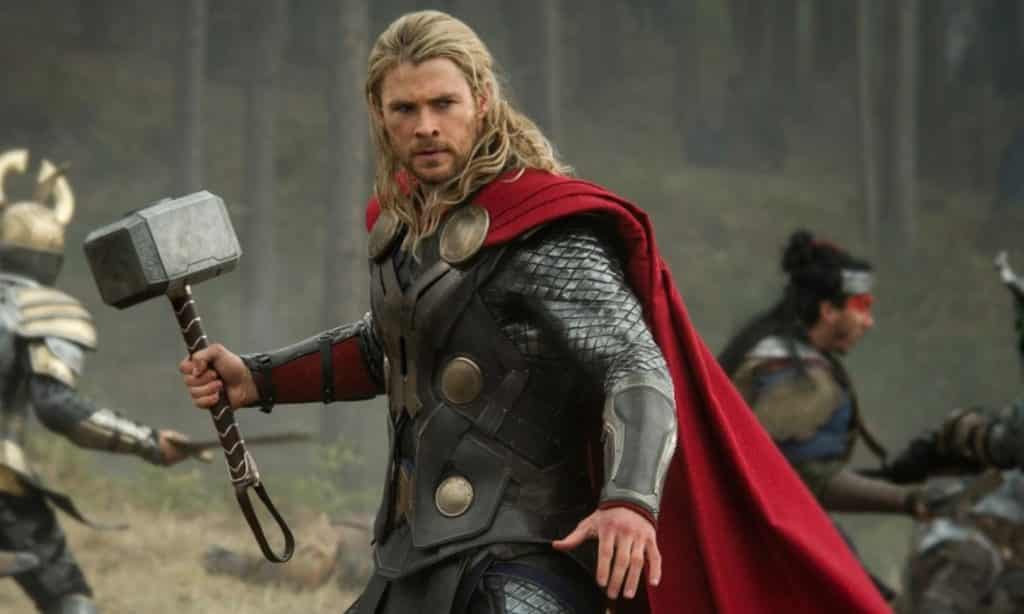 The films of the Marvel Cinematic Universe have received glowing reviews, becoming both critically and commercially successful. It’s pretty much a given that they’re going to be great. At least, most of them have. There have been a couple of exceptions, of course. The two that most fans can agree on being sub-par entries are Iron Man 3, and Thor: The Dark World. (But hey, 18 out of 20 is still a 90% success rate. I think any studio would take those odds.) As it turns out, even Thor himself, Chris Hemsworth, was unimpressed with the effort

While IM3 was judged universally for one glaring flaw – the bizarre Mandarin curveball – Thor’s second solo outing was a different kind of miss. It didn’t really have any huge blunders. However, the whole film just felt off to many fans. (Personally, I enjoyed it. But I can certainly admit it isn’t perfect.)

Most complaints focused on the convoluted plot, lackluster villain, forced humor, and continued lack of chemistry between Thor and his Earthly love interest, Jane Foster. It seemed as though it was decided first that the Aether would be an Infinity Stone, because reasons. Everything else was arranged around that plot point accordingly, whether it worked or not. 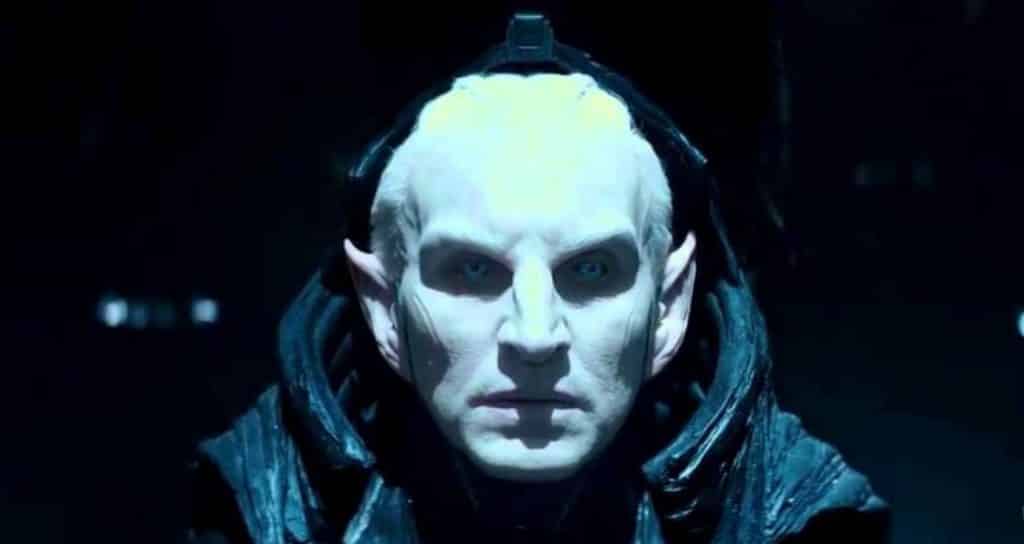 Also, the talented Christopher Eccleston was given nothing to work with as the elven villain Malekith. An actor that good has no business in a role that forgettable. And speaking of skilled actors in ill-fitting parts, did none of the filmmakers notice how bored Natalie Portman was? Literally anyone would have made a better Jane. (Better yet, write her out and pair him with Sif already.) But there were plenty of gripes to go around when it came to this film.

Speaking to GQ Magazine, Chris Hemsworth had this to say about his character’s sequel:

“The first one is good, the second one is meh. What masculinity was, the classic archetype – it just all starts to feel very familiar. I was so aware that we were right on the edge.”

Sounds like he became bored of the way his character was written, with his stereotypical frat-boy masculinity, ego, and quippy one-liners. Which is certainly understandable, since the entire point of the first film was for Thor to mature into worthiness. No one likes having a solid character arc erased.

However, as I said, I did still enjoy the movie. So I feel compelled to point out the things it got right. For starters, there was Frigga’s death. Tragic as it was, she went out a warrior. And the loss was necessary for the second great part of this film: Loki‘s journey to redemption.

He went from misunderstood brother to spiteful bastard in Thor, then became a full-blown supervillain in The Avengers. But afterward, back on Asgard, he was imprisoned and left to dwell on how much he had hurt everyone, including the only people he really cared about: Frigga and Thor. After the murder of his beloved mother, he finally realized there was indeed some good in him, if only because of her. 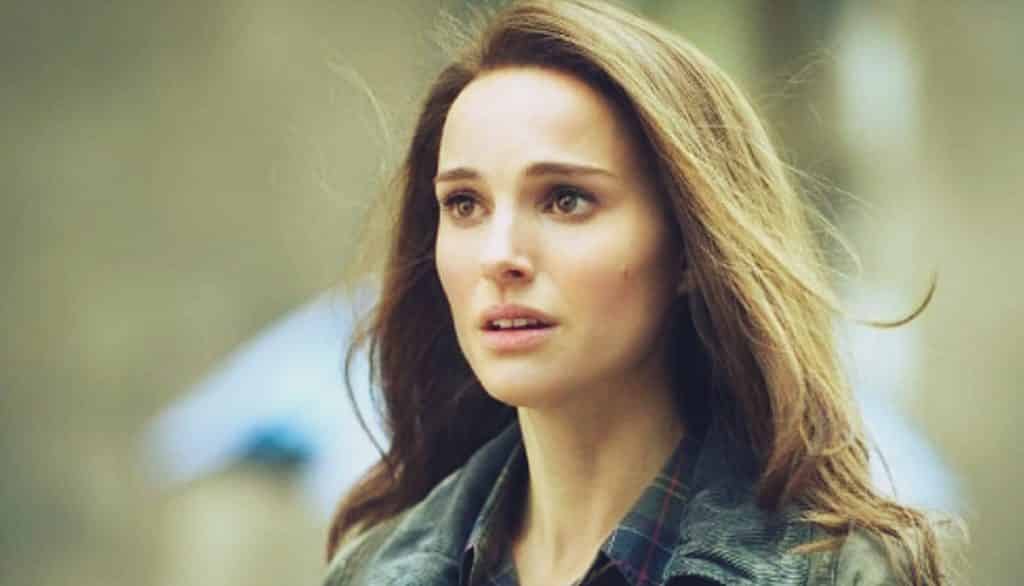 So when he appeared to give his life protecting Thor and Jane, it redeemed him in the eyes of both his brother and the audience. And even at the end, when it was revealed that his death was an illusion and he was ruling Asgard under the guise of Odin, he took the opportunity to do something his father never had – speak to his sons with kindness and pride, rather than disappointment.

So, while The Dark World was underwhelming in some ways, it certainly had its strong points as well. Do you agree with Hemsworth, or did you love the movie? Tell us in the comments below!