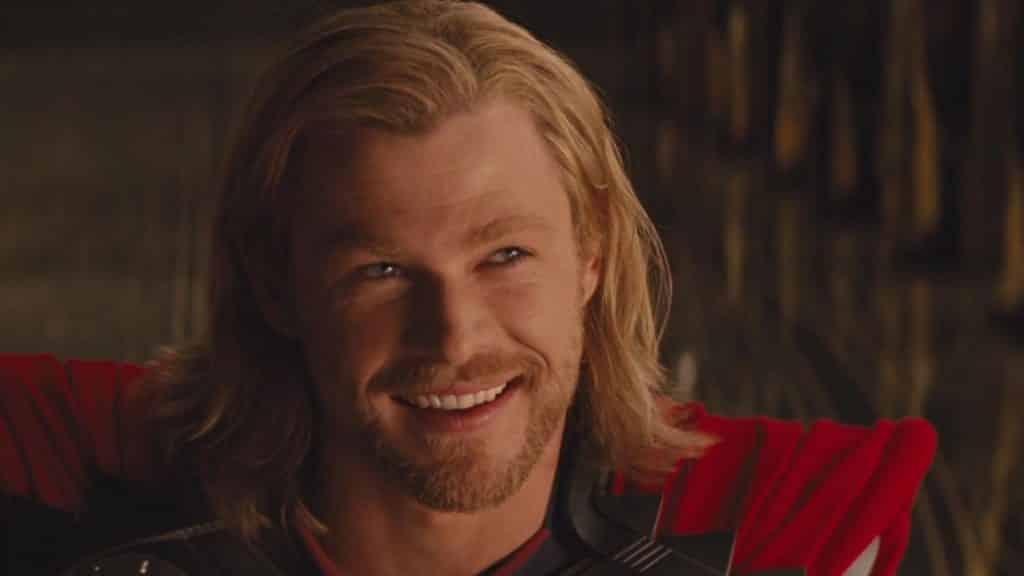 Moving forward and away from some of the more unloved earlier offerings of the Marvel Cinematic Universe, and following a tedious two year gap between MCU movie releases, we arrive in New Mexico at the same time as a certain exiled Asgardian prince. With The Incredible Hulk and first two Iron Man movies having followed very terrestrial and scientific storylines, it was time for Marvel to unleash something very different on audiences. Frikkin’ Space Vikings… Thor, to be exact.

Which was no easy task at the time. Bearing in mind the fact that neither Game Of Thrones or Vikings had yet to be released on television screens, then the idea of selling sword-wielding fantasy heroes to the general public would have been pretty ‘out there’ at the time. Particularly when you add in the concept that said principal characters also happen to be dimension-hopping, extra-terrestrial gods. We can only imagine how the first board meeting where THAT idea was discussed played out. Luckily, another god happened to be available to make the whole idea a success. The god of film-making, Sir Ken Branagh.

Branagh’s movie harnessed the idea of mighty feudal families being violently torn apart by a legacy of secrets and lies, long before Westeros and the Iron Throne came along, and also managed to successfully merge the concept into the rest of the already established MCU. It was Branagh that turned down a British actor by the name of Tom Hiddleston for the role of Thor, instead seeing the young thespian as a perfect fit for Thor’s outrageously despicable younger brother. It was a casting decision that would change the landscape of the MCU forever, and also assure the future longevity and success of the specific Thor brand.

Hiddleston was firing on all cylinders with his debut portrayal of Loki. A perfect representation of the selfish, sinful and snarling comic-book character, he managed to simultaneously evoke feelings of sympathy and revulsion from the audience, instantly becoming the most unlikely of sex symbols. But he wasn’t alone in this, as aussie surfer-dude Chris Hemsworth’s ‘brains and brawn’ portrayal of Thor was instantly as iconic, continuing to rival RDJ’s Tony Stark as everybody’s favorite Avenger. 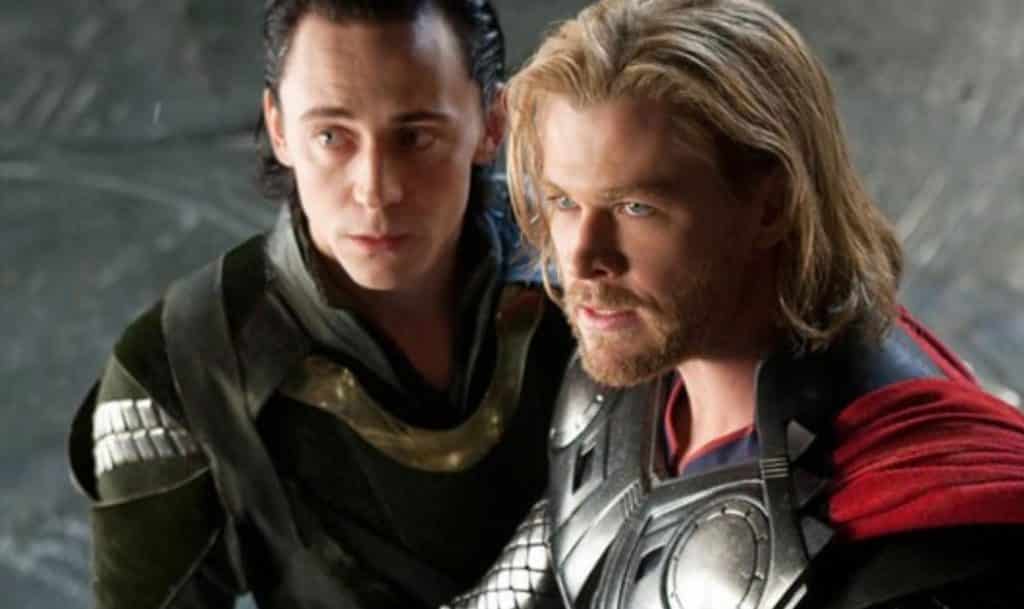 The two are ably assisted by a cleverly-crafted script that continues to expand the scope and reach of SHIELD. As events play out, the determination of the agency to try and combat an ever-expanding gallery of problematic new arrivals is clear to see, as is the fact that they’re painfully unequipped to deal with the task. Once again, Clark Gregg is given the time and space he needs to build up the character of Phil Coulson for that upcoming gut-punch in Avengers Assemble, and the inclusion of a brief cameo for Jeremy Renner manages the eager expectations of loyal fans.

The movie continued to maintain the incessant level of hidden in-jokes and Easter eggs that the previous three installments had contained. From the momentary sight of a ‘Journey Into Mystery’ advertising billboard, to Thor’s fake ‘Donald Blake’ driving license, there’s a hidden reference to Bruce Banner and even an early glimpse of the Infinity Gauntlet locked away down in Odin’s armoury. It’s a pity therefore that the movie lets itself down with a trademark lacklustre use of bad guys.

The Destroyer is painfully under-cooked, with the CGI falling just short of expectations, and the whole ‘heat ray for a face’ shtick quickly becoming boring. The manner in which it is defeated is also rather unspectacular. Laufey too is horrendously underused. Perfect material for a recurring character, Colm Feore has a few scenes of moping around on his throne before he’s effortlessly despatched, hardly fitting for Odin’s long-time nemesis and sparring partner.

It’s heartening then that the lack of effort that has been put into the bad guys is counterbalanced by a hilarious supporting cast. Stellan Skarsgard and Kat Dennings easily earn their recurring role status, both providing laughs aplenty. Natalie Portman also impresses given the simplistic nature of the material she has been given to work with.

Considering the enormity and complexity of the task he was facing, Ken Branagh achieves nothing short of a monumental victory with this movie. As well as significantly expanding the size and scope of the early MCU, his new and quite different interpretation of the source material lays the foundations for other future directors, such as James Gunn and his take on the Guardians of the Galaxy comics.