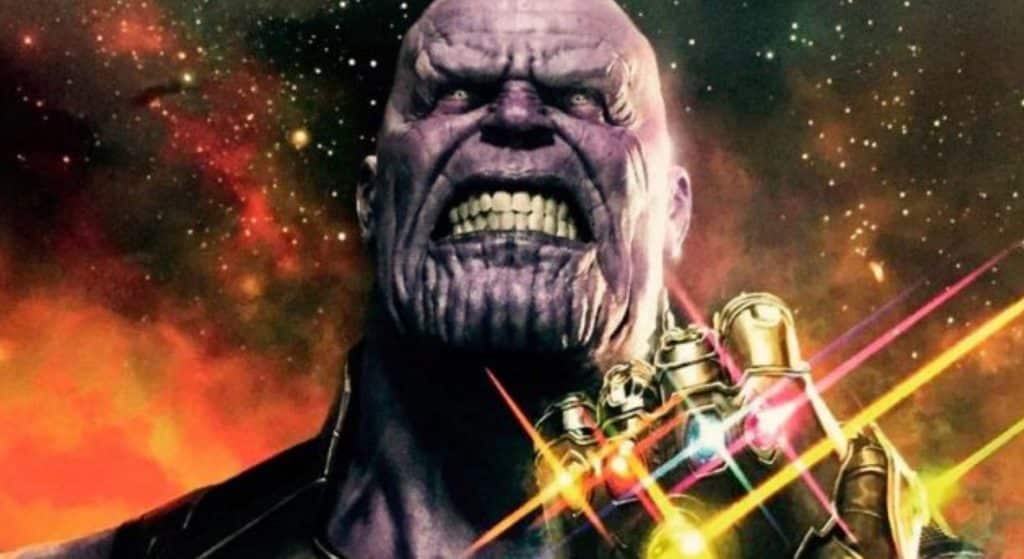 Avengers: Infinity War is hitting theaters April 27th and with that only being 17 days away, the TV spots and promotional material have taken over the lives of Marvel fans. In a TV spot, it is possible that Marvel may have accidentally released a MAJOR spoiler for their upcoming film, involving Thanos and the Infinity Stones. While this is all speculation, it may have given away most of the most important information including the location of the stones.

I am going to give a SPOILER WARNING. Although nothing is confirmed – this theory could end up being a spoiler.

We are under the impression right now that CGI is a big part of the promotional material for Infinity War, and that would make sense with Marvel trying to keep a lot of things under wraps before the film airs. There are a lot of questions that need to be answered and unfortunately, we will have to wait to see the movie before we get those answers, but one scene in an extended TV spot, has caught the eye of Marvel fans.

They may have forgot to edit out the stones from Thanos’ gloves, only leaving the one spot empty. The Soul Stone is in his glove and as we know that the Wakanda battle is the final one that means that Thanos will retrieve the stone before it takes place. This suggests that Thanos’ home planet has the Soul Stone or in other theories, is the Stone itself.

While these are theories, there is a story behind it and it gives it merit. Based on what information has been given, it seems that the Power Stone will be retrieved first by a battle between the Nova Corps, then the Space Stone will be retrieved from Loki on Thor’s ship after it is attacked. It is then speculated that he will attack The Collector’s ship and get possession of the Reality Stone. We also know that there are people being sent out to retrieve the Time Stone from Doctor Strange and the Mind Stone from Vision. 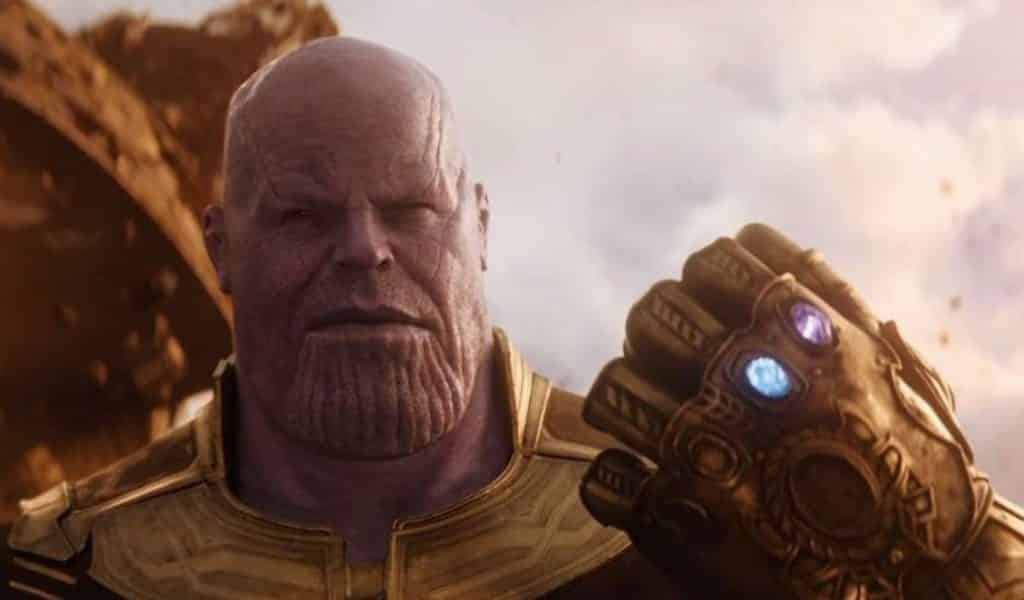 Thanos will then have the goal of taking possession of the Mind Stone, and with this Stone being hidden, we must follow the clues to assess where it might be. It seems that Thanos may find himself on Titan looking for the stone because in the promotional material, we have seen certain characters battling Thanos on Titan, but they are then missing from the Wakanda battle. That means there is a possibility Thanos goes there looking for the stone, and in the end, wins the battle against the Avengers that are also on Titan to stop him and that may be the end of a few of our beloved heroes. There is no other logical reason for Thanos to return home before the Wakanda battle unless the Stone was in fact there.

Regardless, we cannot prove any theories yet, and it could all be a trick from Marvel Studios. We know that the Russo brothers have taken great concern in making sure that spoilers are not leaked but with the eyes of the fans glued to each trailer and TV spot, its hard for them to make even the smallest error. This is just one theory, but it has a lot of backing and is possible that we will see the end of Iron Man, Spider-Man and other Avengers before the final mind-blowing battle.

What do you think of this Infinity War theory? Would you rather just leave it until you see it? Be sure to let us know what you think in the comments below!