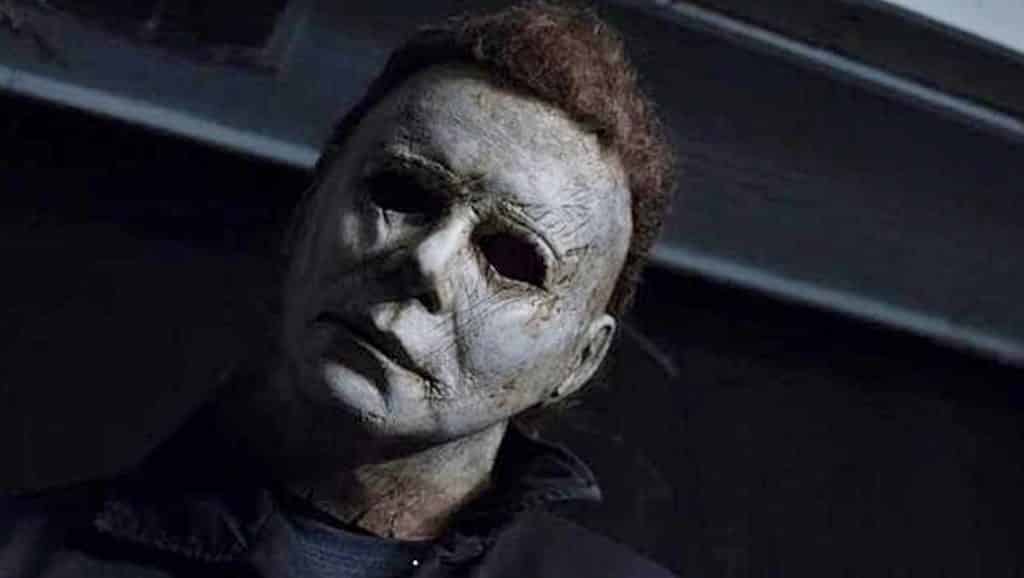 This year’s Halloween movie was a major box office and critical success, so it’s no surprise that a sequel to the film is already being discussed. With that being said, you saw Michael Myers walking around in the movie with his mask on, and you also saw the back of his head, but you didn’t get to see the front of his face. Until now.

A recent post on Imgur has been uncovered, and it reveals a behind the scenes look at actor James Jude Courtney before putting on the mask in the film.

It’s a pretty interesting look, and overall, the actor gave a pretty convincing performance. When the discussing the role, the actor revealed that he studied cats while preparing for the role:

“I think cats are the most perfect hunting, killing machines on the planet. And the beauty of it is we don’t judge a cat for what a cat does,” the actor pointed out. “A cat does what a cat does because that’s a cat. So I sort of carried that movement and the non-judgmental approach to the way I moved as The Shape, which I learned from my cat Parcival. He’s a little Grail Knight. He’s a badass.”

With a sequel reportedly on the way, this probably isn’t the last we’ve seen of Courtney in the role, though with the ending of the 2018 movie – you have to wonder how Myers will even come back.

Then again, it’s Michael Myers we’re talking about, and he’s returned more than once after we thought he was gone. And with the amount of money the movie made against such a small budget, it’s really just a no-brainer at this point.

‘Breaking Bad’ Movie On The Way With Aaron Paul Returning As Jesse Pinkman
One ‘Avengers: Infinity War’ Script Had A Different Fate For Loki
Advertisement
Advertisement
To Top