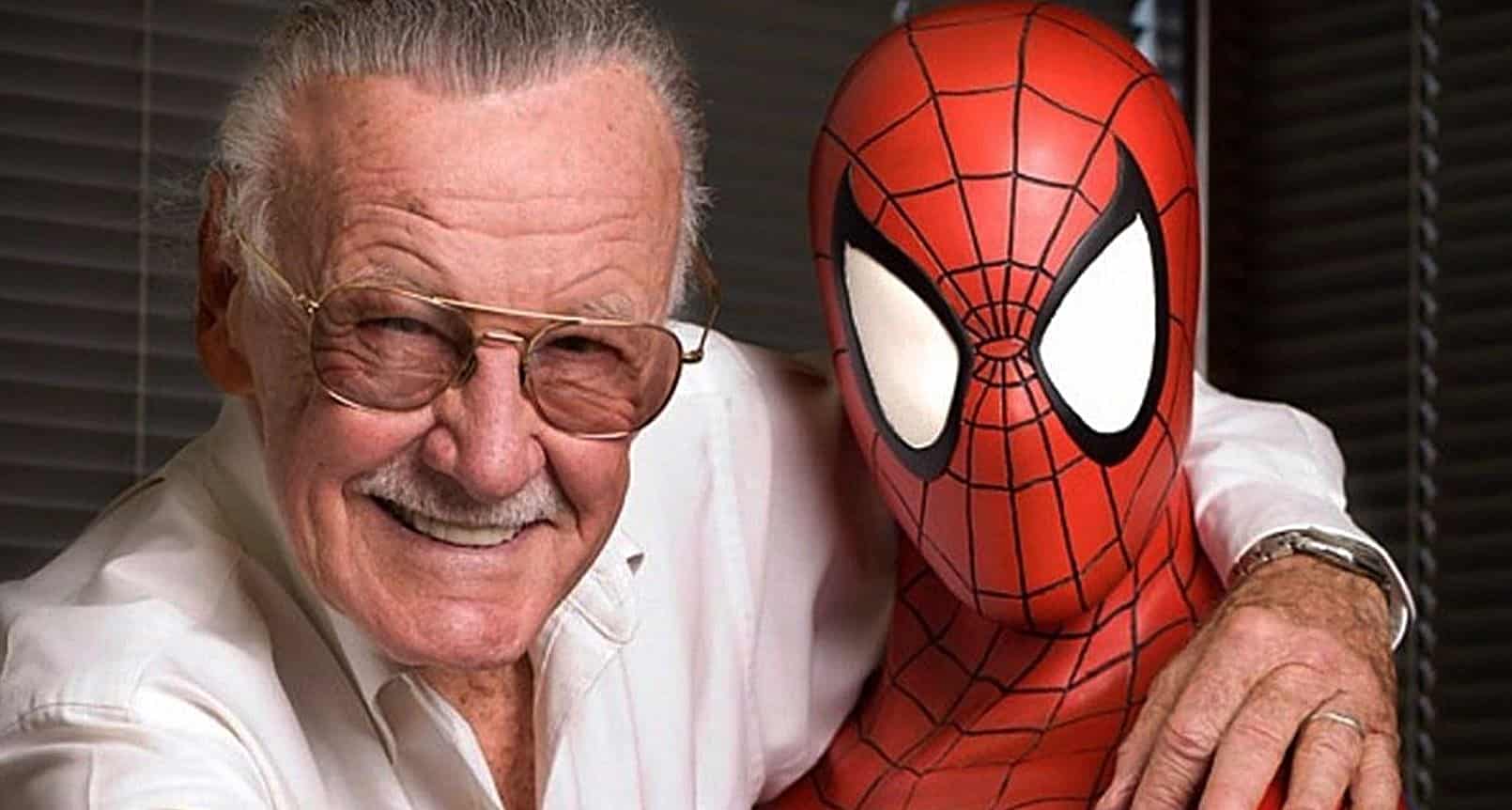 Today we lost a literary icon, a comic book legend, and a true American treasure, Stan Lee. This morning, Lee was rushed to the hospital from his home, where he then passed away. The man who truly defined what it means to be a hero, Lee helped shaped comic books from little throwaway cartoons into a true and legitimate portion of American literature and turned Marvel into the multimedia entertainment conglomerate that it is today. He also gave awkward, geeky kids, such as myself, a voice and a great deal of confidence to be ourselves and love what we love, without fear. Although Lee lived a long and full life, many of us fans deemed him immortal, forever appearing in our favorite movies with his signature cameos.

But, in a way, isn’t he truly immortal? Stan Lee’s impact on society is hard to put into words. The man was a rock star, with a larger than life personality that spilled from  the page to the screen and into all of our hearts. Long before comic books were “in”, Lee lived an exuberant life, a living legend that always believed in the importance of the modern myths he created with his heroes. He never shied away from the problems of the day, but rather used comic books to address these issues, like using the mutants of the X-Men to mirror the Civil Rights movement, or how an awkward teen with real life problems had to juggle high school and heroism.

He embodied Spider-Man’s tagline of “With Great Power Comes Great Responsibility”. The Fantastic Four were the First Family of Comics, and they had all the problems of a typical family, just with superpowers. The Incredible Hulk was and is a fantastic representation of everyone’s internal struggle with ego. Stan Lee added stakes to his heroes, humanizing them and making them relatable. He, along with Jack Kirby, Steve Ditko, and others, created a modern mythology of heroes and villains, good and evil, and the blurred line between them.

And then there was the next step. Bringing our favorite heroes to the small screen as well as the big screen. He exposed a whole new world those unfamiliar with the comics, to our favorite heroes with cartoons and TV shows. He expanded the Marvel brand across all media. We now have the Marvel Cinematic Universe, arguably the greatest connected universe of films. And, the icing on the cake with every film was, of course, The Man himself, making his hilarious cameos.

Every fan lit up with excitement each time we could spot the Godfather of Comics in a film. Every movie I’ve seen in the theaters (which is EVERY Marvel property), fans always cheered whenever we caught a glimpse of Lee. I cheered, too. And, now, these movies in the future will have a bit of a bitter twinge. 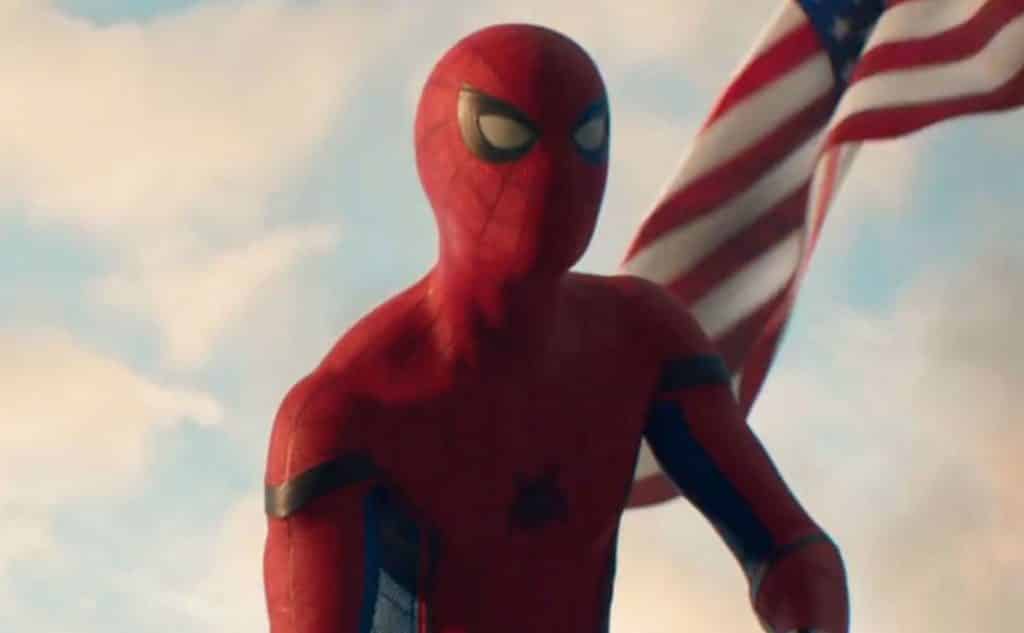 After Spider-man: Far From Home, which has already wrapped principal filming, we will no longer see Lee cameo in these films. For years to come, we all will still be scouring the movies, eagle eyed, hoping to see Lee in some shape or form, only to be disappointed when he’s not there. Also, while he was aware and ecstatic over Marvel finally getting the rights back to some many of their properties, thanks to the Disney/Fox merger, he unfortunately never get to see the fruition of all this. He won’t get to see a proper silver screen representation of the Fantastic Four. He won’t get to see his Merry Mutants treated properly in film. At least, not from the mortal realm. We know he’ll be looking down on us gleefully, watching these heroes come to life exactly how they are supposed to be represented.

On a personal level, none of this seems real right now. It’s really hard to accept. Stan Lee helped shaped who I am through his stories and his own larger than life persona. He gave me the courage to be comfortable with who I am and what I love, even when it wasn’t “chic” to be “geek”. Just two years ago, I got to sit in on a Stan Lee Q&A, and it was a Bucket List moment, for sure. While keeping a professional exterior, I was just like a giddy little school girl inside, smiling from ear to ear, non stop. Now, with his passing, I am barely getting through writing this article, looking at it through a teary eyed vail. I feel like I haven’t done Stan justice with this tribute, but the words and eloquence to do so escapes me. 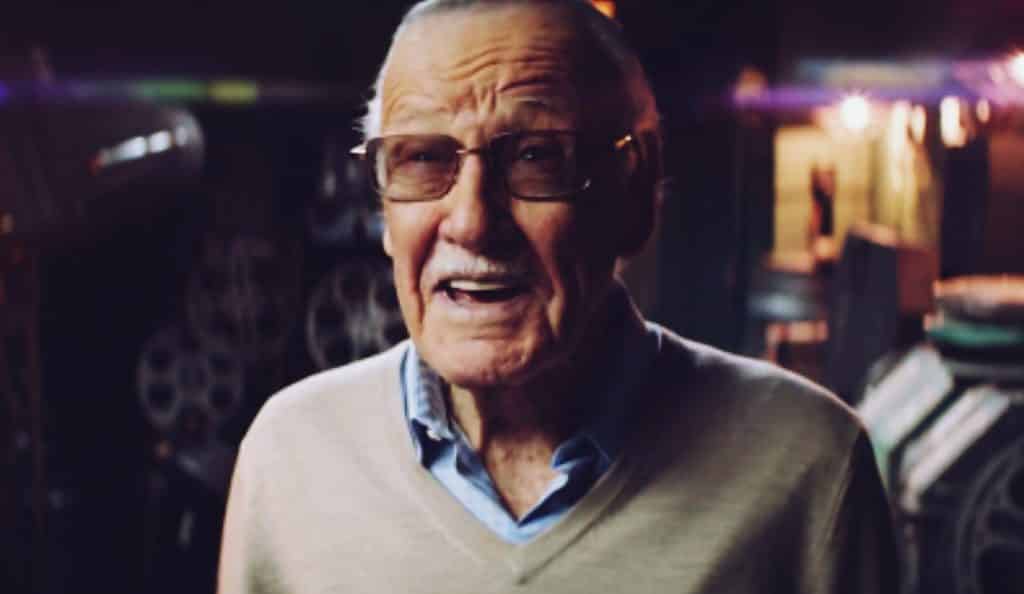 But, as much as it hurts to know he’s gone, part of me is happy that he is in a better place and I also know he will never really be gone. He truly is immortal, living on forever through the amazing heroes he gave to all of us. Heroes that children can actually look up to and strive to be like. Heroes that represent the truth of humanity and what makes all of us great. Heroes that give us hope and confidence during troubling times. Heroes that show us that it’s OK not to be perfect, but rather to embrace our flaws and imperfections perfectly.

This dark cloud of his passing has a silver lining, cause he will live on forever in our hearts. He has impacted the lives of millions, but this one fan can only say this: Thank you, Stan Lee. You will be missed.