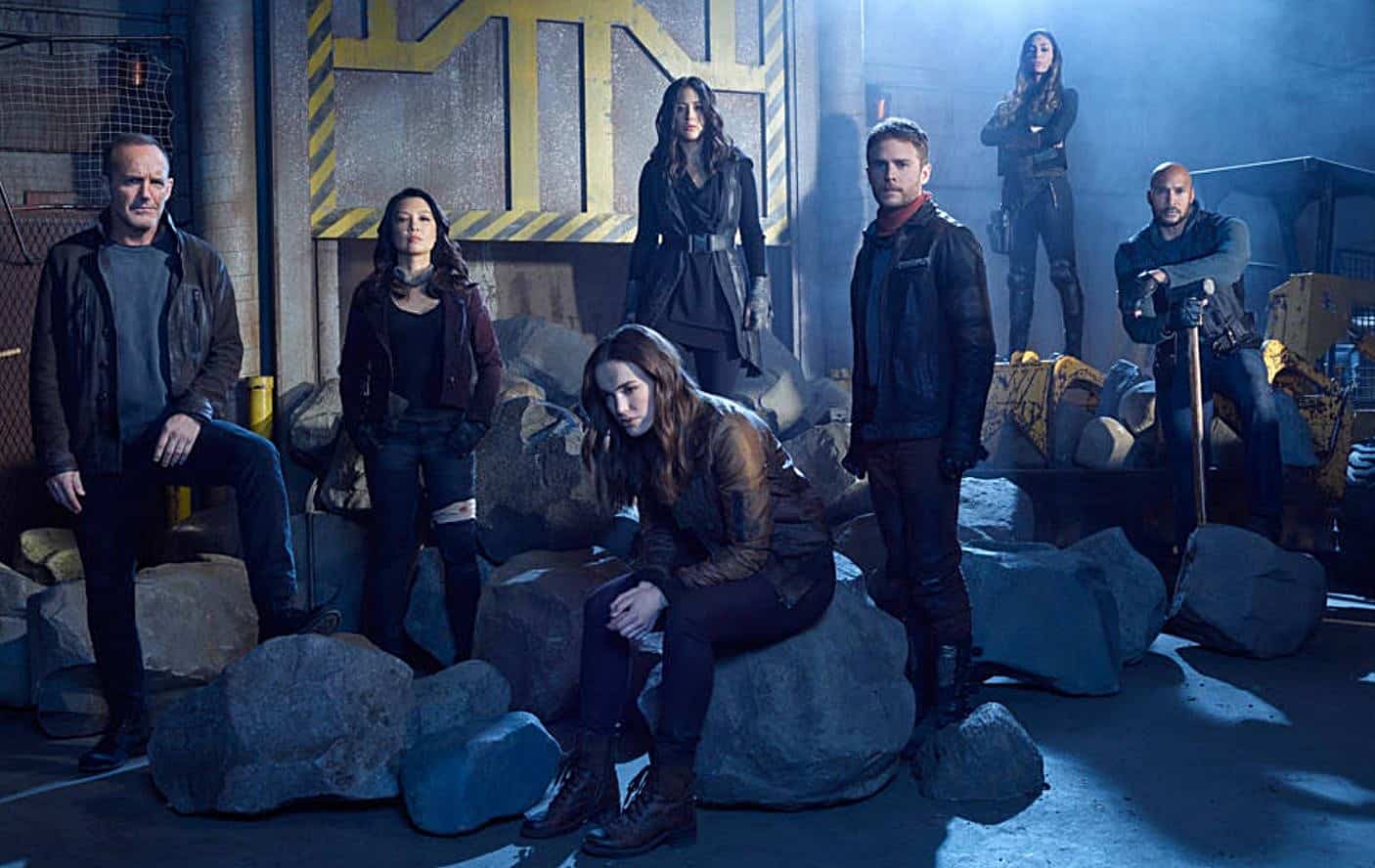 Agents of Shield has officially been picked up for a seventh season, according to Marvel. It’s pleasant news for fans of the show, especially considering that the only stories for MCU shows we’ve been getting are ones that involve cancellation. Some had speculated AoS would be next on the chopping block, but that apparently is not the case.

The announcement on Marvel’s website was short and to the point:

The fans at the present moment! pic.twitter.com/vx8yAqqbOg

WE ARE BLESSED AND HIGHLY FAVORED THANK YOU @ABC @ABC_Publicity #ChanningDungey WE LOVE YOU pic.twitter.com/AN0CHCka38

OH MY GOD THIS IS MY HAPPIEST NEWS!!

Amazing news, I can’t wait for season 6. Agents of SHIELD is my favourite of all the MCU, Only watched it all a month ago and yet I’ve almost watched it all for a second time. 😁😀

Congratulations. Now, please tell us what’s up with Clark. Some of us have loved Phil Coulson for a decade. If he’s not coming back for real, we deserve more than a cast list to confirm it. @AgentsofSHIELD @ABCNetwork #channingdungey

Also, to clear up some confusion:

Yees they already renewed it

Now, we just have to get a confirmation on Daredevil Season 4. Don’t cancel it, Netflix/Marvel.

Continue Reading
You may also like...
Related Topics:Agents of SHIELD, Marvel, MCU