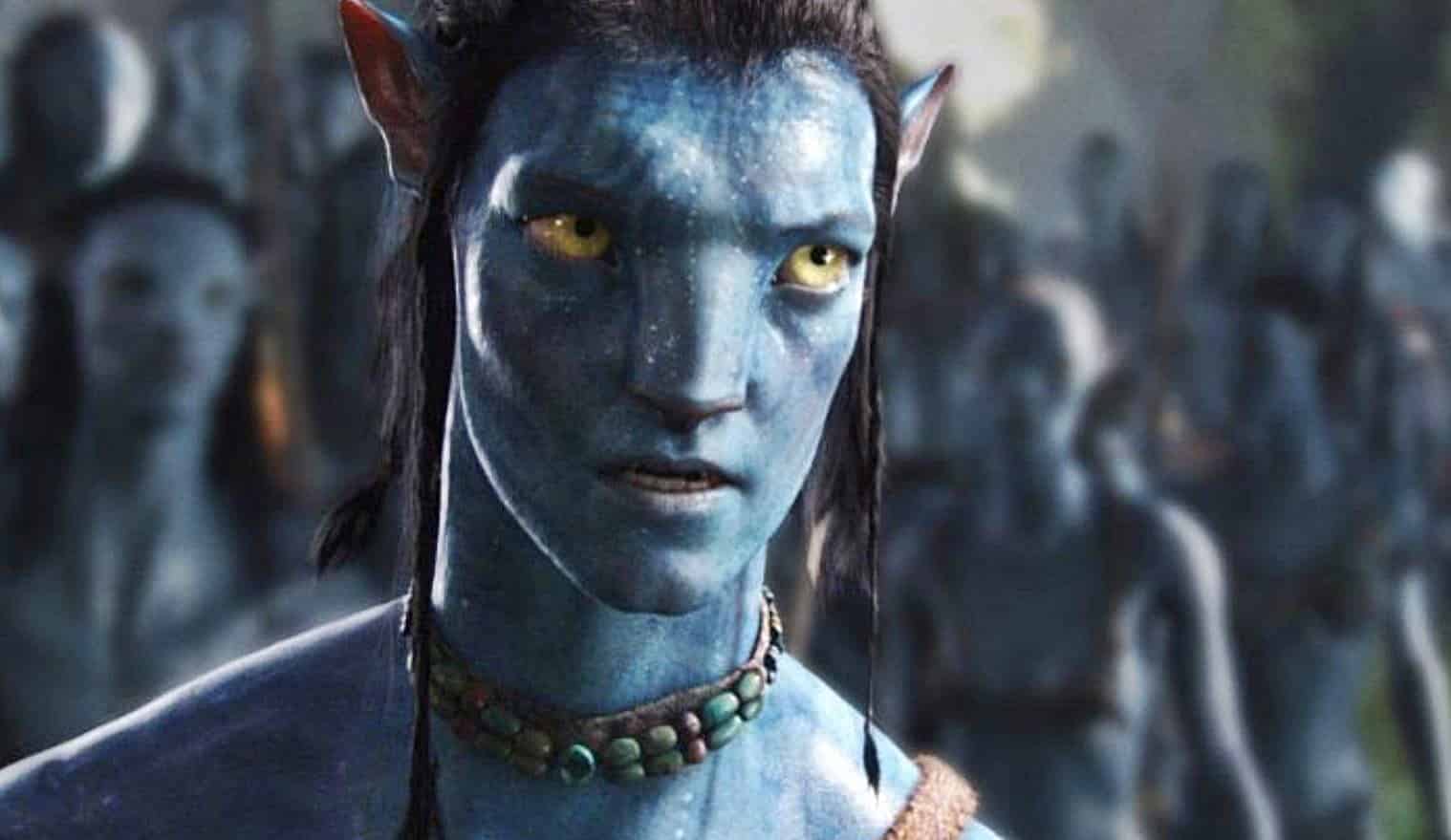 I have a confession – I found Avatar to be one of the most overrated pieces of cinema of all time and despite owning two copies of it on Blu-ray, have never found myself wanting to watch it again. That’s not to say I don’t respect the film for revolutionizing the way we watch movies at the cinema even if the 3D bubble didn’t seem to last. When it was released in 2009, it swiftly took the crown for the highest grossing film of all time with an impressive $2.7 Billion, something which has yet to be topped. But the big question on everybody’s mind is whether the franchise remains popular nearly ten years later, especially since we have not one, but four sequels not just planned – but already filmed!

Whilst promoting the latest trailer for Alita: Battle Angel, Avatar director James Cameron revealed that the main cast had in fact completed filming for their roles in the upcoming sequels, specifically mentioning Sam Worthington, Zoe Saldana, Sigourney Weaver, Stephen Lang, and newcomer to the franchise Kate Winslet. What’s interesting about this however is that a recent interview with Sigourney Weaver revealed that she was currently at work on Avatar 4 and 5, teasing the underwater aspect that Cameron has wanted for the sequel.

You can check out the directors update below:

James Cameron took a (very rare) break from filming on the performance capture stage to record a message to Avatar fans!

Watch for a progress update on the sequels and a brand new trailer for his long-time passion project, Alita: Battle Angel. #AvatarFamily @AlitaMovie pic.twitter.com/Vz6bqp73DA

Given the sheer amount of visual effects that went into the first film creating both the world of Pandora and the N’avi, it’s likely that work will continue right up until the release of each film. As it stands, not a great deal is known about the films plot however the titles of the four sequels were supposedly leaked early on with them being Avatar: The Way of Water, Avatar: The Seed Bearer, Avatar: The Tulkun Rider and Avatar: The Quest for Eywa.

We’ll hopefully find out more about the films in the future, but as it stands the four sequels are pegged for release on December 2020, December 2021, December 2024, and December 2025 respectively.

What do you think? Are you excited for these films? Did you enjoy the first one? Let us know below!