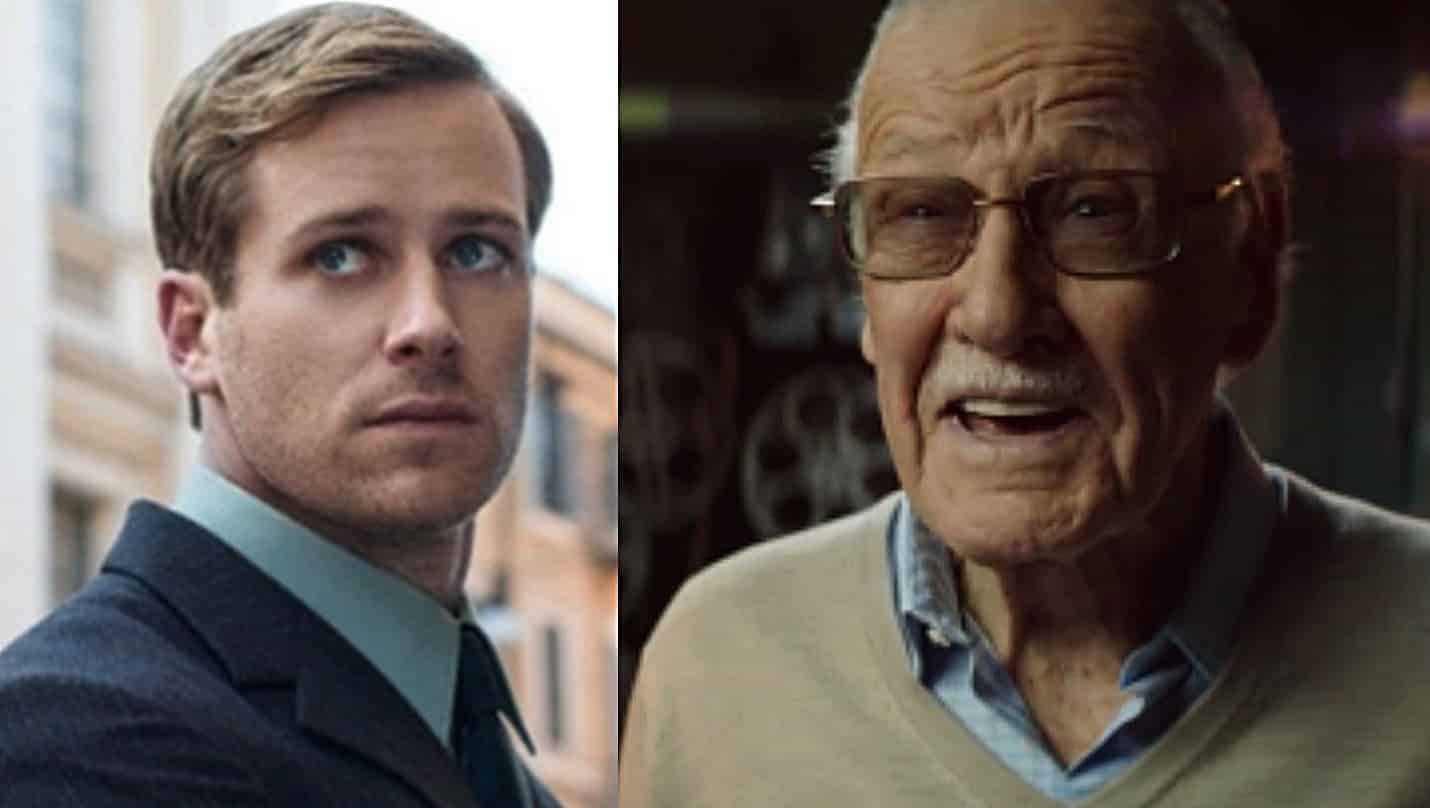 Stan Lee tributes are everywhere this week, as the iconic Marvel creator sadly passed away on Monday. Actor Armie Hammer apparently wasn’t a fan of the way some celebrities were doing their tributes, and came out against them. This caused a storm of controversy, and now the actor has released an apology via his Twitter account.

The exchange that Hammer is referencing with Jeffrey Dean Morgan can be seen below:

The actor clearly made a mistake, and we’re sure Stan Lee would all want us to forgive him, so that should be what everyone does. Sometimes people say stupid things and regret it and don’t even apologize – but Hammer did. It seems as though the majority of Twitter has forgiven the actor:

You don’t need to apologize. It was actually a poignant comment on the current, superfluous selfie culture. At least to me. Didn’t found anything offensive to Stan Lee or his fans. Some celebs did great posts with selfies with him, but with beautiful words to accompany them, too.

I actually didn’t agree with his tweet at first but then I saw Brie Larson’s and Gwyneth Paltrow’s posts..I kinda see his point now

It appears as though Hammer was discussing these tributes from Brie Larson and Gwyneth Paltrow:

No, the truth! Celebrities like Brie Larson and Gwyneth Paltrow dedicated this ‘tribute’, deleted after criticism. But why the people only attack Armie? He gave his opinion and didn’t insult anyone. However in these photos there is an absolute lack of respect towards Stan Lee. pic.twitter.com/BLIT3oHwmb

If that’s the case, you have to wonder why only he took most of the criticism. In any case, the most important part of this story is that we just need to remember Stan Lee‘s legacy.