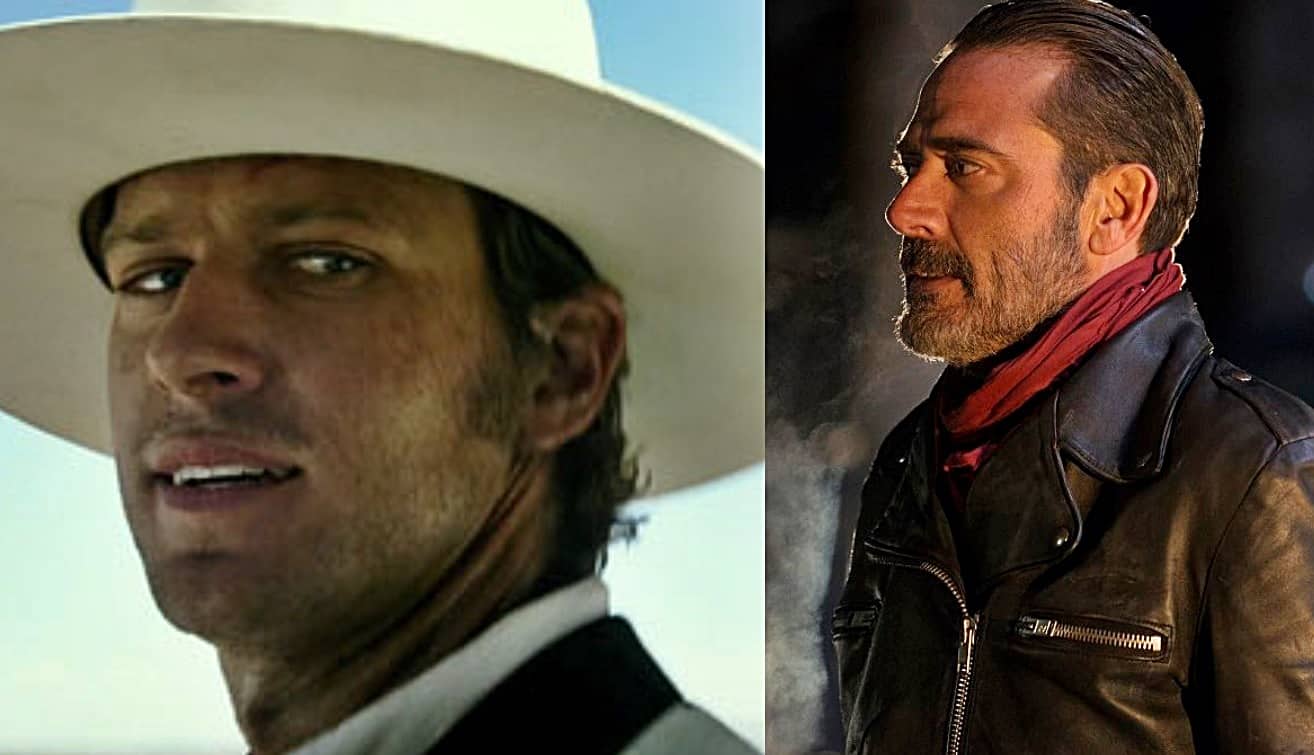 Stan Lee passed away this week, as I’m sure you probably already know. Many fans, celebrities, etc. came out and posted pictures of themselves with the late Marvel legend, as many people commonly do when a loved one passes away. That, however, wasn’t okay for Armie Hammer, who took to Twitter in a now deleted tweet to bash people remembering Lee that way.

“So touched by all of the celebrities posting pictures of themselves with Stan Lee… no better way to commemorate an absolute legend than putting up a picture of yourself.”

“Looks like you found a way to use others ways of mourning and their memories to draw some attention to yourself. You sound like a real asshat.”

The tweets were captured in screenshots:

Hammer did tweet out how you should celebrate Stan Lee’s amazing life, because Hammer is apparently the only person who is qualified to do so:

If Stan impacted your life (ie. All of our lives) with his work, post his work that touched you the most. Posting a selfie makes his death about you and how cool you felt taking a picture with him.

It appears as though Hammer might have been talking about these tweets, which would make sense, as they’re not really tributes – but the actor didn’t specify:

No, the truth! Celebrities like Brie Larson and Gwyneth Paltrow dedicated this ‘tribute’, deleted after criticism. But why the people only attack Armie? He gave his opinion and didn’t insult anyone. However in these photos there is an absolute lack of respect towards Stan Lee. pic.twitter.com/BLIT3oHwmb

me when armie hammer dies pic.twitter.com/8DThD35gMI

no one:
armie hammer: pic.twitter.com/g4I07O8jWN

I posted a picture of myself with my Grandad when he passed away. Was I showing off about knowing him and making that all about me too? No. Let people pay their respects how they want to nobody is the expert on how to pay respect and grieve.

armie hammer when a celebrity posts a photo with stan lee pic.twitter.com/PPMaVWMhB4

I find it disgraceful that THIS tweet is how you decided to acknowledge Stan Lees passing; rather than joining people in sharing their love of a man that was loved by many you saw an opportunity to “make a statement” that does nothing but make you come across insensitive and mean

-at a funeral-
grieving person: I remember my father’s last words to me-
armie: STOP MAKING EVERYTHING ABOUT YOU

RIP Armie Hammer, Ur work meant so much pic.twitter.com/NdoHO5siBH

Remember – if you decide to honor Stan Lee this week, or any time in the future, consult with Armie Hammer on how to do a tribute the right way.

Update: The actor has since posted an apology, saying: