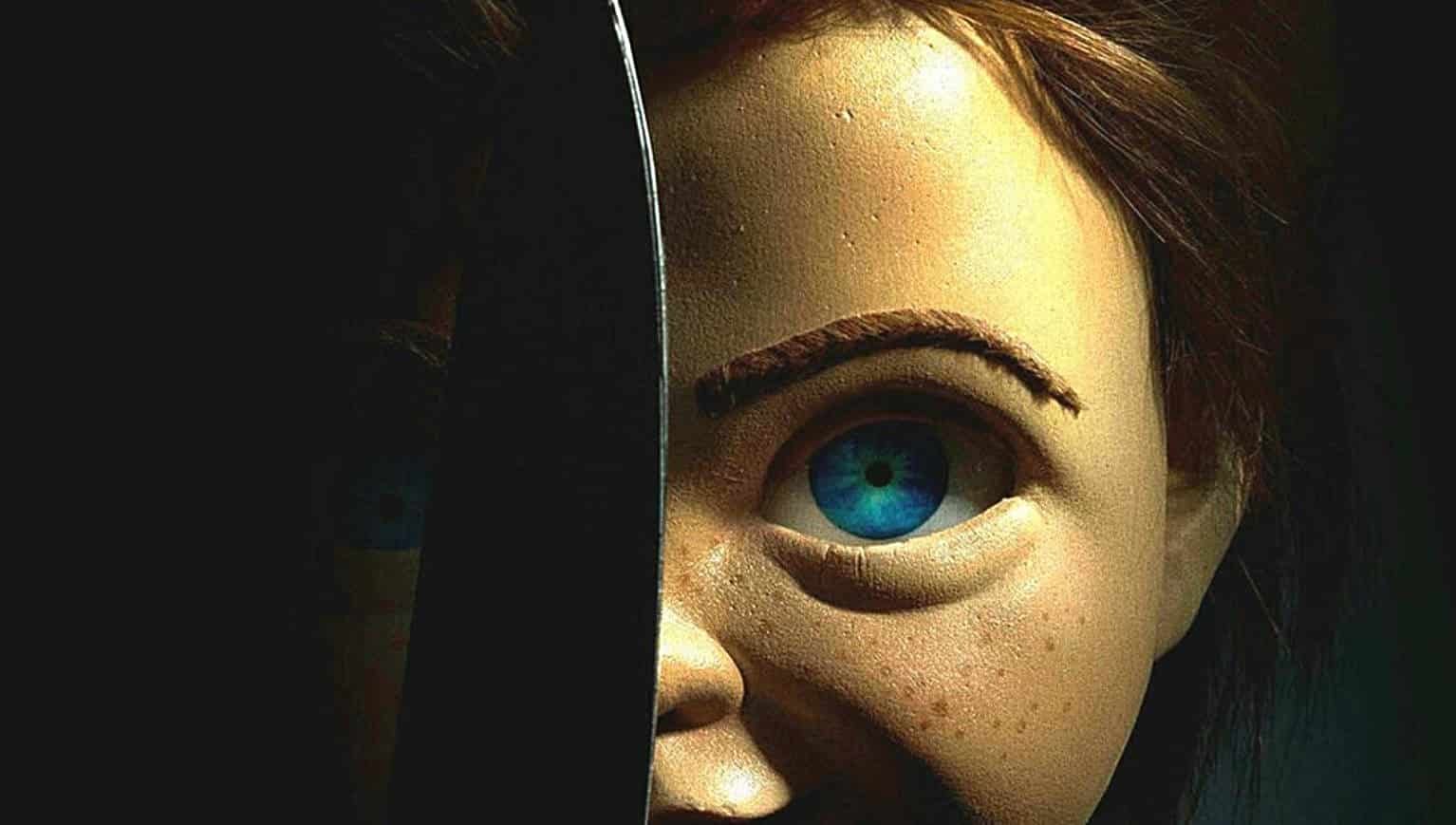 After a recent teaser poster for the upcoming Child’s Play remake was released, many thought that the doll’s name would be “Buddi” instead of Chucky. If that’s the case, why even call the movie Child’s Play in the first place, right? Well, it has been confirmed that the doll’s name is not Buddi – as the teaser poster seemingly made some folks believe.

“Every child in America deserves a best friend, so we built one.” – Henry Kaslan. Introducing Buddi! He’s more than just a toy, he’s your best friend. Meet him on June 21, 2019. #ChildsPlayMovie pic.twitter.com/nwU6JdY1KF

In a recent report, Bloody-Disgusting confirmed:

As revealed this week, the “Good Guys” brand has been replaced by the high-tech new product name “Buddi,” which has led many fans to speculate that the remake’s killer doll will actually be named, well, “Buddi.” The good news? No, his name isn’t Buddi.

We’ve confirmed today that the killer doll in next year’s Child’s Play remake is indeed named Chucky, even if it’s not infused with the soul of a serial killer named Charles Lee Ray.

You can see some of the initial confusion below:

…Buddi? So if you guys get to do the next remake Nightmare on Elm St, you’re gonna change Freddy’s name to Jeffi or some shit?

With a leak recently revealing the new Chucky doll design, it’s very apparent that this new movie will be much different than what we’re used to. Fans are very passionate about movies, so we’ll just have to wait and see how all of this plays out. Who knows? We could get a great movie. We could also get a very bad one. Nobody knows at this point.

How do you feel about the remake? Are you excited? Tell us your thoughts below!