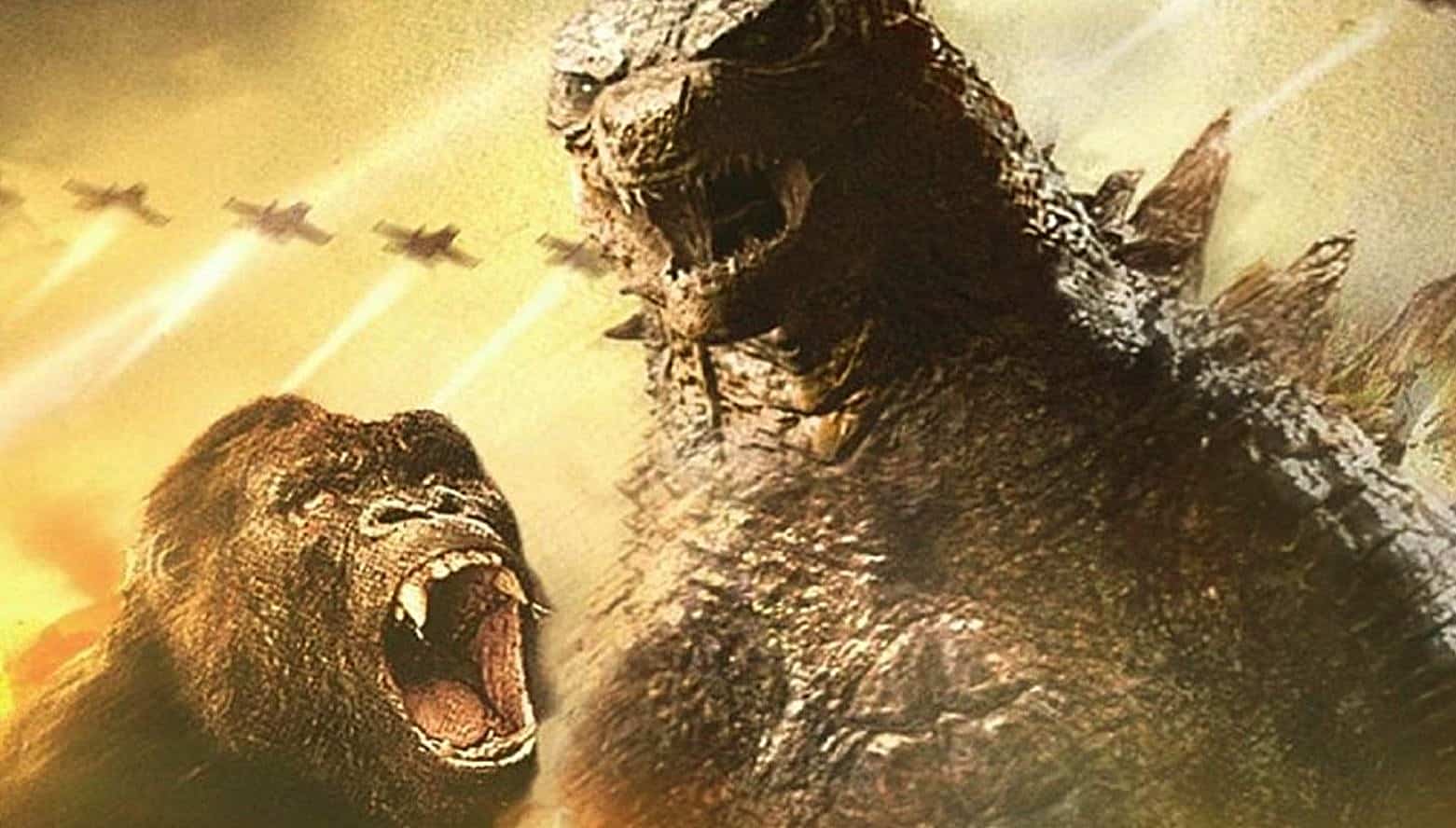 While Godzilla: King of the Monsters is on its way in 2019, its hard not to look ahead to the much-anticipated Godzilla vs. Kong. To finally see two of the most iconic monsters in film history go head to head has many film fans on the edge of their seat waiting for more information about this upcoming film.

With filming finally under way in Hawaii, fans finally get to catch their first glimpses at what is in store for the film. Reel News Hawaii released a sniper displaying the filming so far:

Some set photos emerged as well:

I am very much curious to see what the final product of Godzilla vs Kong ends up being, because both films in their own right were very much different. Personally, I preferred the more realistic and tension-filled approach that came with 2014’s Godzilla rather than the much more light-hearted experience of Kong: Skull Island. Godzilla: King of Monsters will likely do more to bridge the gap between the two tonally and in narrative, but I hope it doesn’t completely rid itself of the stakes of the original.

It’s hard not to be excited though, especially after the stellar trailer for King of Monsters. Few Comic Con trailers have been able to provide such grandiose action while still providing strong atmosphere and story, but King of Monsters nailed this balance to perfection. I hope the movie and its eventual tie-in can live up to the massive expectations that precede them, as it would be disappointing to a middling product from such a good idea.

‘Once Upon A Deadpool’ Trailer: A PG-13 Deadpool Movie For The Entire Family
‘Resident Evil 2’ Remake Gameplay Trailer Reveals Lickers In Action
Advertisement
Advertisement
To Top