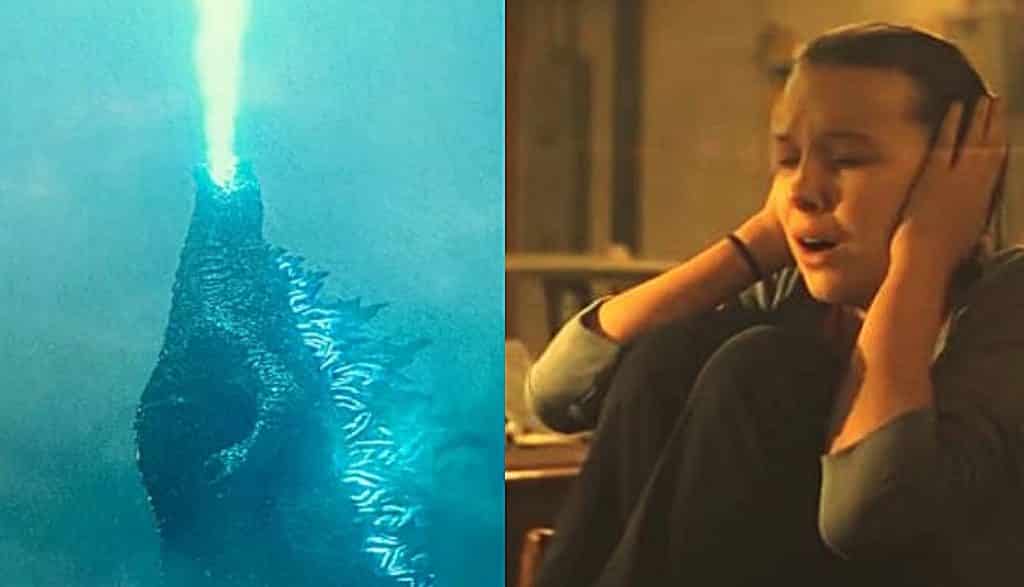 Godzilla: King of the Monsters won’t hit theaters until 2019, but a trailer released last month has fans pretty excited. Personally, I thought the trailer itself was better than the entirety of the 2014 movie. That’s not to say that many people didn’t like that film, because they definitely did. Buzz for this one, though, seems a lot higher. Apparently, though, some test screenings have been held, and people who have attended those screenings have shared their thoughts.

The first news of this came back in March, when one Reddit user posted a lengthy review:

“…it was really nice. It’s really atmospheric, but I liked that even though I feel the movie is going to be long( not like the first, but still long) that it was going fast. There are many plot-lines they started in the first 20 minutes. I can’t say much, because of embargo, but can say that I’m really satisfied with the route they went. Acting and cinematography are really nice and even though the effects were not finished and some not even half-finished it looked really great. We are introduced to a family and the acting by every single one of them especially Vera Farmiga was great.

It feels like continuation to the first and there are a lot of new characters introduced in the first 20 minutes. I think there was a cut in these 40 minutes like 15 minutes before it finished where I felt was the middle of the movie. O’Shea Jackson was good and I think you are going to like how much of the other creatures you are going to see in this movie :)(especially Godzilla). For what I saw I’m very pleased and can honestly say it will probably be the most original from this universe and loved every single casting.”

“The effects for her weren’t finished, but the design was something that I really enjoyed… If you remember this Enchantress thing in SS with this blackness that boils from here there is a similar thing to Mothra here, but with something like yellow pollem. I don’t if it will be in the movie, because as I said, the effects are not in their final form. I honestly don’t know how she looked in the old movies, but just have heard of her and she looks like a huge, beautiful bug although she has that gritty look of the monsters like Godzilla and Kong.

The hair on the wings looked really f-cking good, this was the thing that I really remember as a standout about the design and the colours too.”

“It is a continuation to the story. And probably not only to this story, but to Skull Island too. I feel that the idea of bringing the other monsters and their respective worlds or just stories are going to make this movie really interesting, and from everything I watched it just looked better and more original than your typical Monster movie.”

More news came in June, when one user said that they spoke with people who attended the screening. Didn’t offer much, but said:

The latest “leak” suggests that the movie isn’t good at all:

As I waited in line this afternoon I was talking with other people who had seen many screenings before. Apparently, sometimes whatever movie is been screened changes. Although a test screening I posted about a few days ago claimed it was for a superhero movie (I assumed Shazam or possibly Aquaman) it turned out it was neither of them.

It was Godzilla: King of Monsters.

Sorry for the previous post. Definitely learned my lesson by watching this movie.

“Several aspects of the movie fell flat. I can’t give you a bunch of spoilers, so I won’t be too specific. The emotional core of the movie isn’t believable, and the stakes are vague at times. The action is pretty exhausting. I’ll give it props though, whereas that last Godzilla movie hardly showed him, this movie has tons of scenes with him up close.

Overall, it felt like it was trying to do a lot of similar things that Pacific Rim did (I love Pacific Rim) but at times, it bordered along the kind of movie that Rampage is instead. It felt tonally confused, and not confident in the direction it was going. I don’t know if that’s from the writing, or if it has to do with executives intervening- although I would think Warner executives intervening has yet to happen since this was a test screening.”

“To be fair, they told us VFX were only 50% completed, so I can’t tell you whether the monster fights were all that good or not. But, there’s a lot of action between the different monsters. The movie definitely takes more of a focus on the human characters, none of whom are all that likable.” 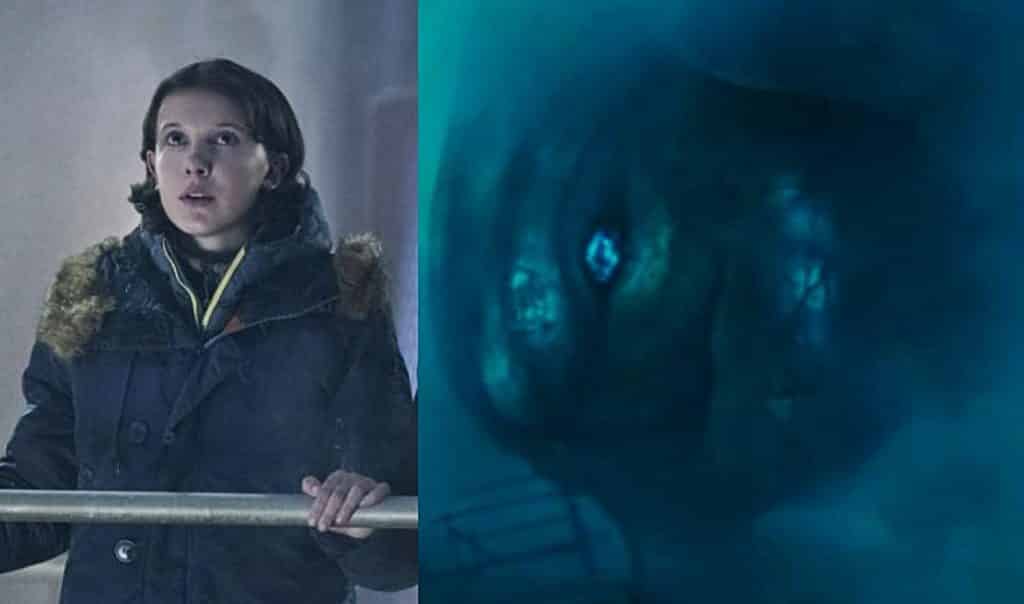 “Good. she is used emotionally if this makes any sense. But I haven’t seen enough of her character to give a valid opinion.”

A forum post from roughly 5 months ago summarized the film reactions so far as:

Apparently the consensus from an early test screening is that the story is kind of dumb, and the characters are a bit boring, but the monster fights are huge and epic and most of the focus is on these fights.

Sounds like a Godzilla movie, doesn’t it? It’s important to point out that while some info from Reddit can turn out to be legitimate, most of it is often just stuff posted by fans. It’s interesting to look at and compare with the film once it comes out, though. Personally, we’re taking this with a grain of salt, as the movie looks pretty great. Here’s hoping it is.

We’ll see Godzilla take on the other monsters when Godzilla: King of the Monsters hits theaters everywhere on May 31st, 2019.

‘Captain Marvel’ And ‘Avengers 4’ Trailers Are Coming Very Soon
One Marvel Director Says He Would NOT Direct ‘Guardians of the Galaxy Vol. 3’
Advertisement
Advertisement
To Top