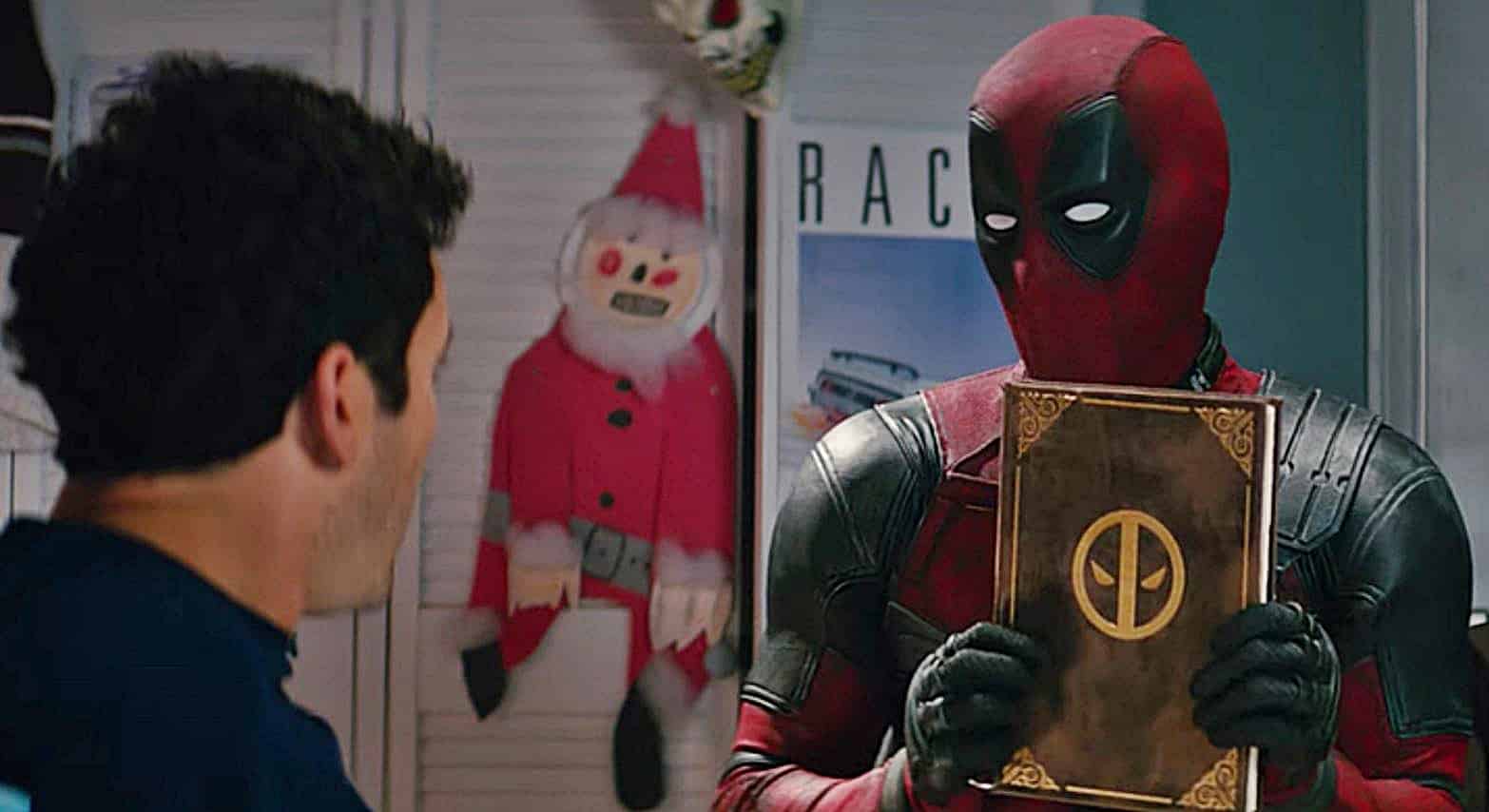 Once Upon A Deadpool is a PG-13 version of Deadpool 2 – for those of you who are unaware. Obviously, that’s a pretty interesting concept, given that the Deadpool movies we’ve gotten so far have been very R-Rated. The trailer for the newly cut film features Fred Savage, in what looks to be like a very interesting experience.

It’s not kidnapping. I like to think of it as, “unsolicited location enhancement.” #OnceUponADeadpool pic.twitter.com/rYAN9LYSMz

When talking about the movie, Ryan Reynolds revealed:

“Fox has been asking for a PG-13 basically since the start in 2006. I’ve said no since 2006. Now, this one time, I said ‘Yes’ on two conditions. First, a portion of the proceeds had to go to charity. Second, I wanted to kidnap Fred Savage. The second condition took some explaining…”

As you saw, Fred Savage will indeed join Reynolds in some new scenes for the film, and Savage himself commented, saying:

“While my participation in this film was anything but voluntary, I am happy to learn that Fudge Cancer will be the beneficiary of this shameless cash grab.”

For every ticket sold, $1 will go to the charity ‘Fudge Cancer’ – previously known as Fuck Cancer, who changed their name to be more PG-13 friendly for Once Upon A Deadpool’s release.

On December 12th, there will be zero F’s given. pic.twitter.com/CPRYxuPcBT

As you can see, Once Upon A Deadpool hits theaters everywhere on December 12th, and you can take your entire family this time.

What do you think of the PG-13 Deadpool 2 trailer? Will you be watching the movie? Tell us all of your thoughts in the comments down below!