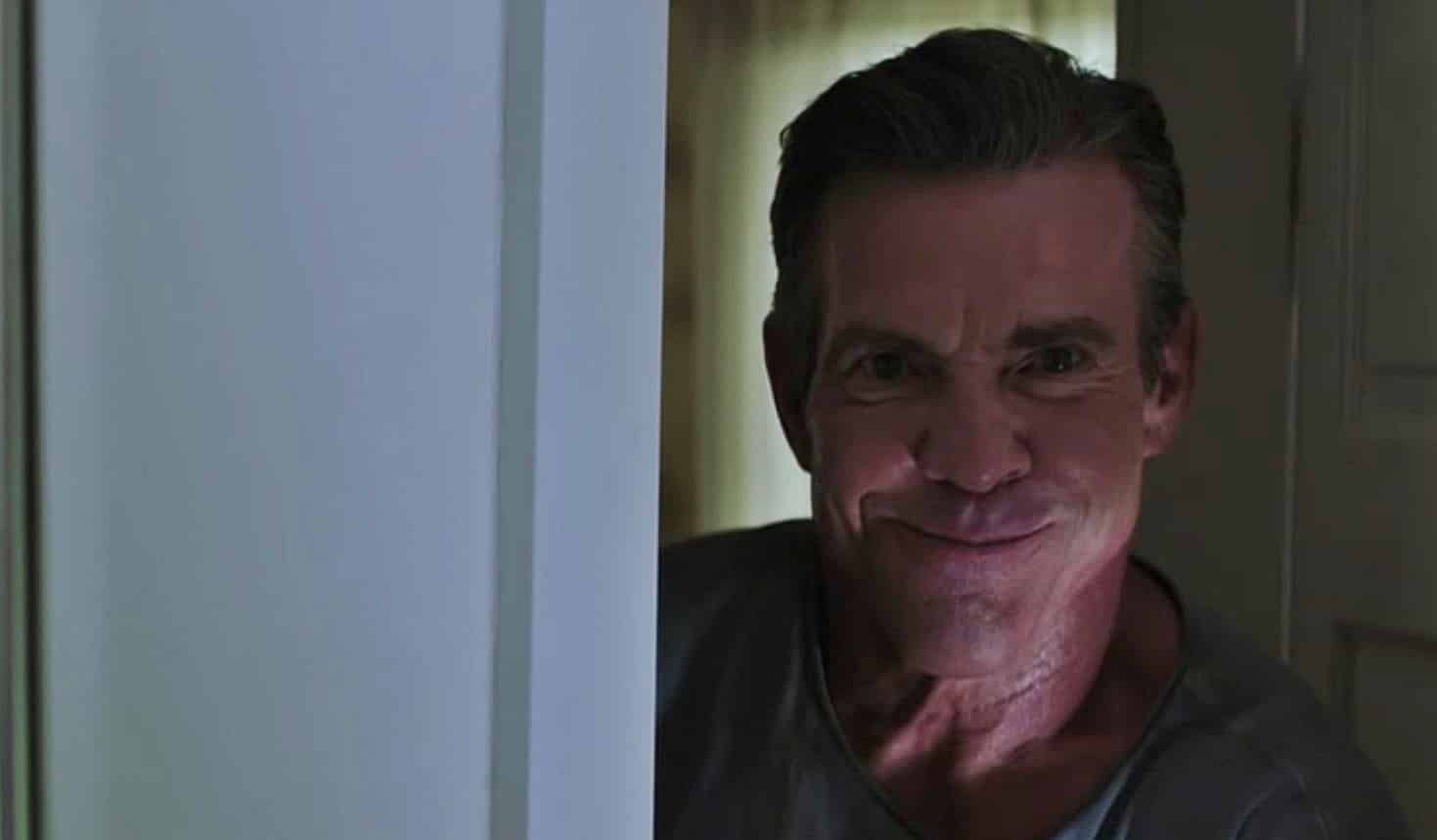 The first trailer has been released for new psychological thriller The Intruder which releases next April. The movie stars Meagan Good, Michael Ealy and Dennis Quaid? It’s not the genre I’d usually fit Quaid into but I feel he’s quite the underrated actor so it definitely intrigued me.

The story centers around married couple Annie and Scott Russell (Good/Ealy) who decide to move on to the next chapter of their lives and buy a beautiful Napa Valley home from Charlie Peck (Quaid). Little do they realise that his welcoming and friendly demeanor is all a facade as we learn that Charlie isn’t quite ready to let go of his childhood home and will do anything to get it back.

Check out the trailer for yourself below:

There’s obviously a lot more to the Charlie’s character than we first know of, but I partly feel that we see most of the highlights of the movie in the trailer and leaves little to the imagination of what more there could be. I hope I’m wrong with that though!

The Intruder is directed by Deon Taylor who’s not unknown in the horror/thriller community; his last works Traffik (also about a couple being terrorized..) and comedy-horror Meet The Blacks which aren’t that highly rated so I can’t say he’s that well known. However in the trailer we see references from classics The Shining and Psycho and with a crazy chilling performance from Dennis Quaid, I’m definitely hoping this will boost the movie to new heights.

We also have first look at the poster, giving us all the 80’s horror movie vibes:

Your house. His home. Watch #TheIntruder trailer now and experience it in theaters this April. pic.twitter.com/X93U5W6sUM

Continue Reading
You may also like...
Related Topics:Dennis Quaid, Horror, The Intruder