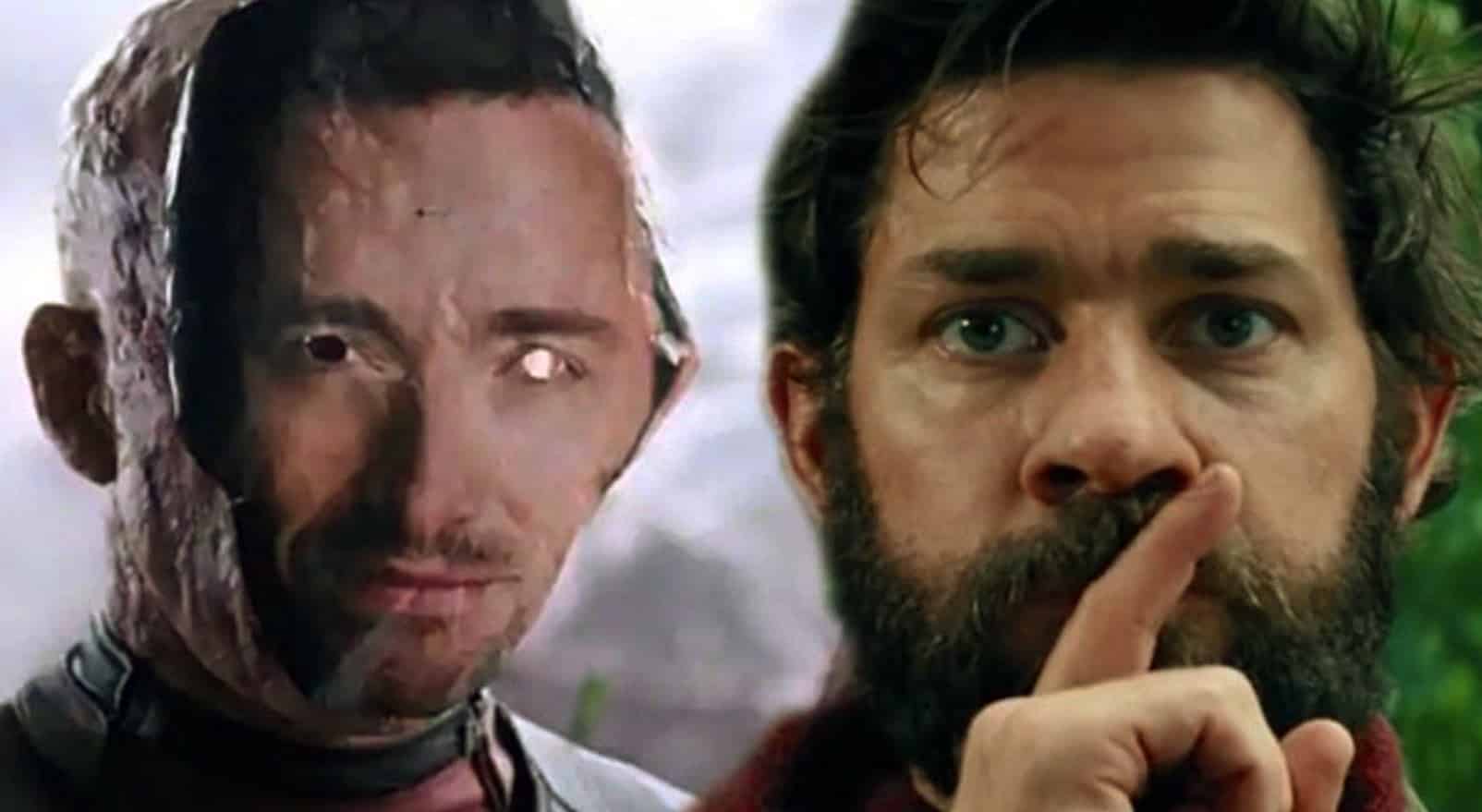 There’s a well known and very public “feud” going on between Deadpool actor, Ryan Reynolds, and former Wolverine portrayer, Hugh Jackman. These two buddies have taken consistent jabs at each other in nearly every form of media possible, and the hilarious results have amused fans time and again. Now, it would seem that Reynolds has an ally in this battle against The Greatest Showman star, and it’s none other than A Quiet Place’s John Krasinski.

It all started with a seemingly innocent post on social media where Jackman shared a pic of himself and his Front Runner co-star, Krasinski’s wife, Emily Blunt. John responded with a more “intimate” pic of the two and then “threatened” Jackman about getting a little too close to his wife. Reynolds, never one to miss an opportunity, saw this and added, “This is a call to action, This man must be stopped!”

Had the pleasure of chatting with the amazing EMILY BLUNT today. @Variety #actorsonactors @TheFrontRunner @MaryPoppins pic.twitter.com/djf832QpdY

Eeeeeeasy Hugh… not sure this is what @Variety meant with #ActorsonActors….Don’t make me think I can hurt you. pic.twitter.com/cL8PUWhHqq

This is a call to action. This man must be stopped.

Jackman responded to the exchange while speaking with Variety.

“You gotta stay on your toes, John. That’s all I’m saying. And, while Jackman is good with the fun and games, he was hoping for a bit more of a fair fight. “I’m fine to fight John, but he arrived this morning at my front door with Ryan. I’m like, ‘Come on, guys. One at a time. Not together’.”

Jackman has become one of the most beloved and kind people in Hollywood, but he’s ready to leave that persona behind.

“I’m really creating all these feuds. The mister nice guy image is over.”

Fans have thoroughly enjoyed the “feud” between Reynolds and Jackman and Krasinski to the mix will only increase the hilarity. We’re all looking forward to seeing just how far this goes…

What do you think of this ‘feud’ expanding? Let us know in the comments below!