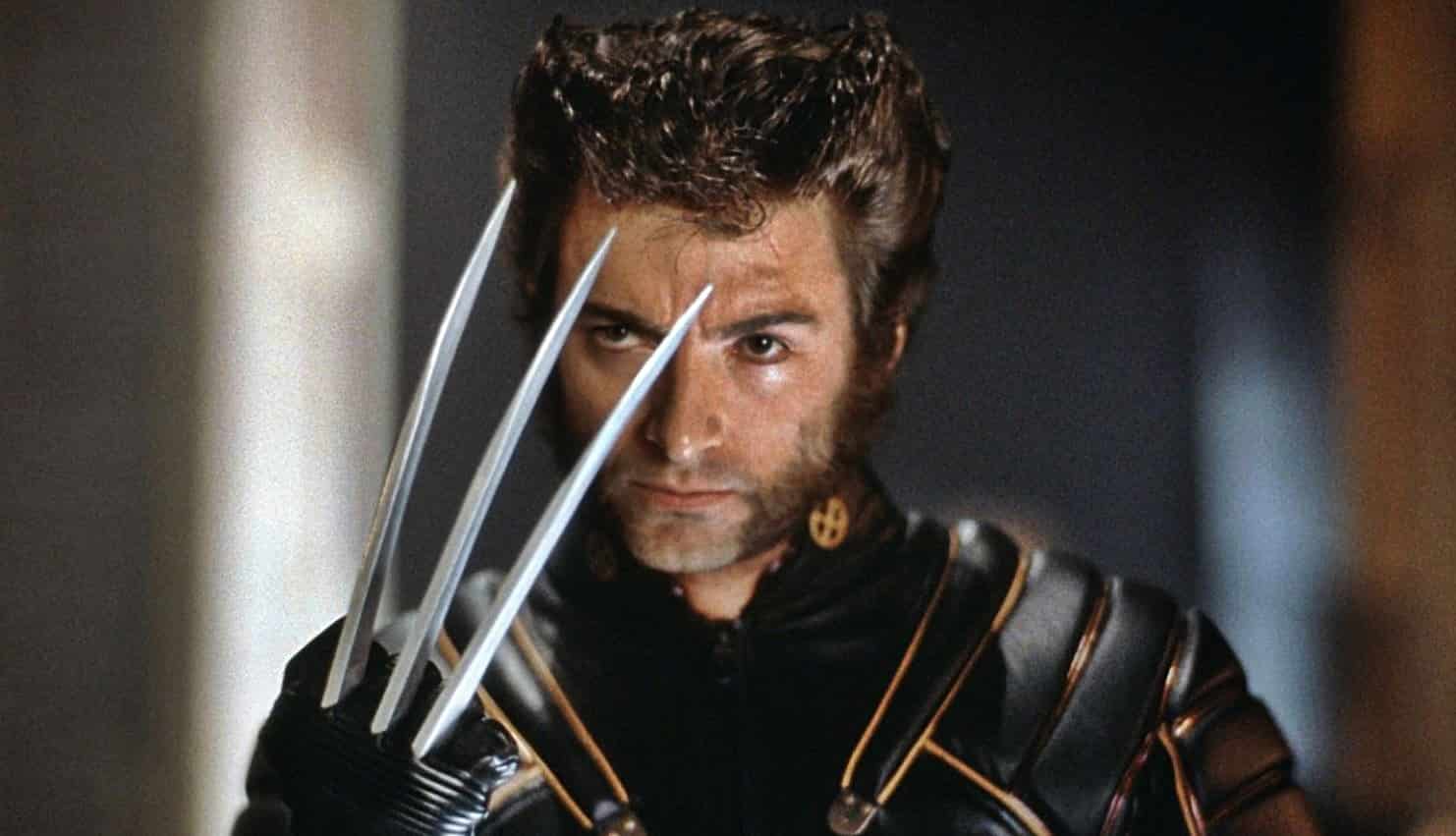 Bryan Singer’s X-Men film in 2000 is considered by many to be the first real comic book movie to be successful (sorry, Blade), as well as opened the doors for more films, eventually allowing Marvel to create the Marvel Cinematic Universe. However, the biggest critique from fans would have to be it’s fairly major departure from the comics themselves, in look and story. Now, thanks to a recent interview with Wolverine actor, Hugh Jackman, we may have a reason why. And fans will not be happy about it.

While talking with MTV, Jackman let slip that Singer had a strict “No Comic Books Allowed on Set” rule, meant to keep the film from feeling too cartoony, akin to say the much maligned Batman & Robin disaster.

“By the way, comic books were banned on the set because Bryan Singer had this thing that people would think…he really wanted to take comic book characters seriously as real 3-Dimensional characters. ‘People who don’t understand these comics might think they’re two dimensional’, so no one was allowed, everyone…it was like contraband. I never read X-Men so people just slipped under my door, I’m having to look, I’m reading these things. I’m looking and these are brilliant because look at the physicality.”

This is not something fans want to hear, but it at least answers some questions about the film, and it kind of makes sense. At the time, superhero films did not have the appeal behind them like they do now. While Christoper Reeves’ Superman films and Tim Burton’s Batman movies were successful, nothing else in the genre had really caught on (again, sorry, Blade). There was still a bit of a negative stigma with comic book properties. They just weren’t being done right. Singer was most likely scared of these films coming off as ‘two dimensional’, thus wanting to step away from the comic books themselves.

Not all was lost, though, as Jackman had another source to get his comic fix. And it was a goo source, indeed. Kevin Feige, the man who now heads the highly successful MCU, would hook Jackman up with what he needed to explore his character’s backstory.

“So I would go into Kevin Feige’s office and it was wall to wall, not only comics over the posters but about 600 figurines of different characters, and I’d be like ‘what should I read?” He’d say “You gotta read this one, and you gotta read the Japan. You gotta read the Origins, and so he was slipping me stuff, and we’ve stayed friends ever since, and nothing makes me happier to know that someone who is purely creative, purely a lover of the legacy of those comic books is this successful.”

Bryan Singer returns as a producer for the next, and the last, Fox version of the X-Men in Dark Phoenix, set for release in June of 2019. After that, the property will be back in the proper hands of Marvel, and hopefully we’ll get a new, more accurate take on Marvel’s Merry Mutants. Jackman is definitely done with Wolverine, but could we see him in another Marvel role? He’s down for it, so you never know…

What do you think of Singer banning comic books on set? Let us know in the comments below!