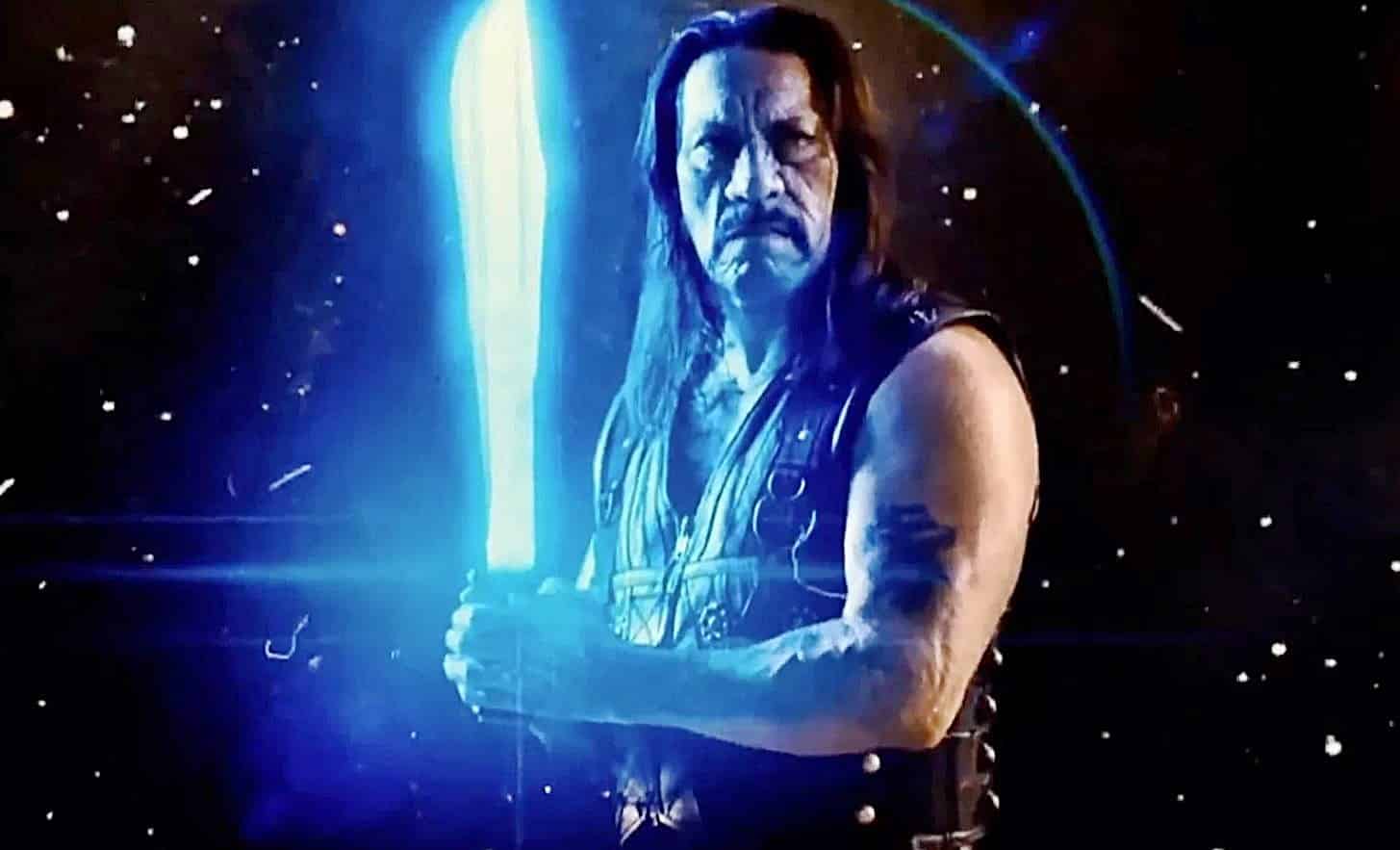 Trying to capitalize on the nostalgia for Grindhouse genre films, Machete and Machete Kills, while not exactly well-received, were a lot of fun for what they were. It was great to see Danny Trejo shine in a leading role and Robert Rodriguez was the ideal filmmaker to reimagine the grind house style. After both films severely underperformed at the box office though, many assumed that the tentative third film Machete Kills in Space wouldn’t happen.

According to Danny Trejo, apparently this third Machete film is still happening. In a discussion with Popcorn Chat, Trejo discussed plans for the third film and the potential wait fans will have to endure:

“Robert’s working on it, it’s gonna be… unbelievably crazy. Robert has his own timetable for doing stuff. I know he’s working on a big movie right now.”

This is certainly surprising news considering that Machete Kills opened 5 years ago and couldn’t even break 10 million domestically during its box office run. I wouldn’t be shocked if this third Machete film, even with the presence of Robert Rodriguez, is released straight to VOD. While VOD often gets a bad wrap, its a good home for content like this that has more of a niche appeal.

While Machete Kills in Space is on the way, it might be a long time before we get to actually see the film. Whether its in theaters or VOD, I will certainly be checking this film out when its released. This film looks to take the lunacy of the premise to an even higher degree, which is definitely a very exciting prospect to think about.

How do you feel about this news? Will you be watching Machete Kills in Space? Do you think it’ll even happen? Be sure to tell us all of your thoughts in the comments!