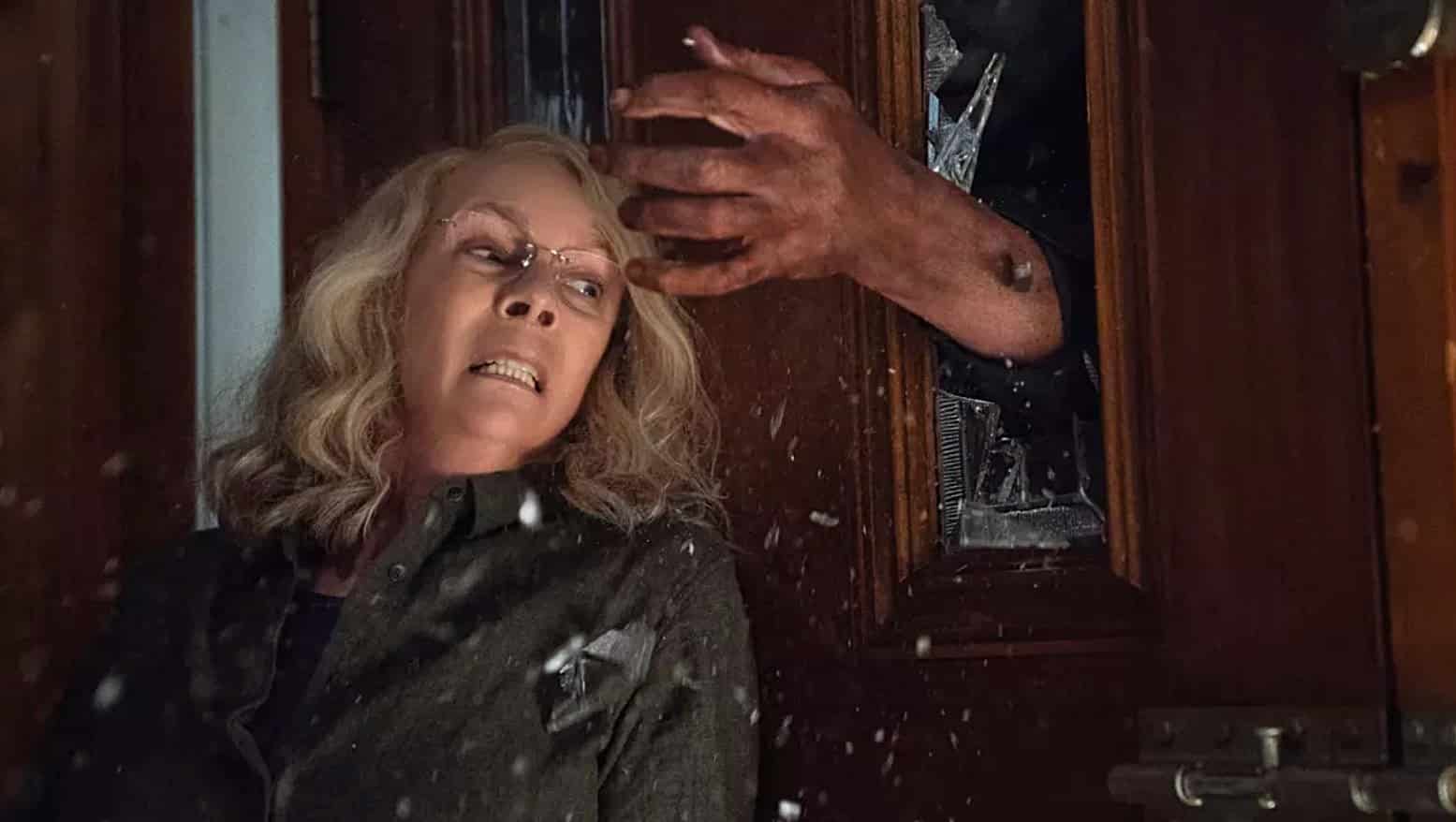 This year’s Halloween movie will go down as one of the most successful horror films of the year, reviving the previously dormant franchise with strong reactions from fans and critics alike. It also doesn’t hurt that the movie performed exceptionally at the box office, grossing over 250 million dollars worldwide on a mere 10 million dollar budget.

While most audiences were satisfied with their experience, it appears that the movie originally would have been significantly different. According to a BloodyDisgusting article, Halloween was originally set to have Michael Myers kill iconic character Laurie Strode, who originally defeated Michael in the original ending. Here is BloodyDisgusting’s official sum-up of the scene:

After a tense moment, Michael turns and pursues Laurie into a room with a closet lit up. In a throwback to the original, Michael attacks only to find he’s been tricked, and Laurie isn’t in there. As he walks back down the hall, Laurie jumps out of nowhere and stabs Michael with a screwdriver. In the meantime, Jamie and Allyson climb out of the window. Laurie stabs Michael over and over until he drops the knife and grabs her by the throat (also a callback to the opening scene with Loomis). Jamie watches all of the action from outside of the window as Michael gets stabbed one final time in the neck as Laurie goes limp and drops to the ground. Jamie then comes back in the house and goes on the attack, pushing Michael out of the window. He vanishes into the night. Jamie and Allyson then go to Laurie and confirm that she’s dead.

That would have been quite the ending, wrapping up Jamie Lee Curtis‘ arch in the series with an emotional conflict. Personally, I think the original ending is just more satisfying from a dramatic perspective, as Laurie is able to finally extract her revenge and come to peace with all that has happened to her.

Halloween movie is currently playing in theaters with a home video release scheduled for January.

‘Avengers: Infinity War’ Scene May Reveal ‘Avengers 4’ Trailer Release Date
Did ‘Once Upon A Deadpool’ Steal Its Plot From A Fan?
Advertisement
Advertisement
To Top