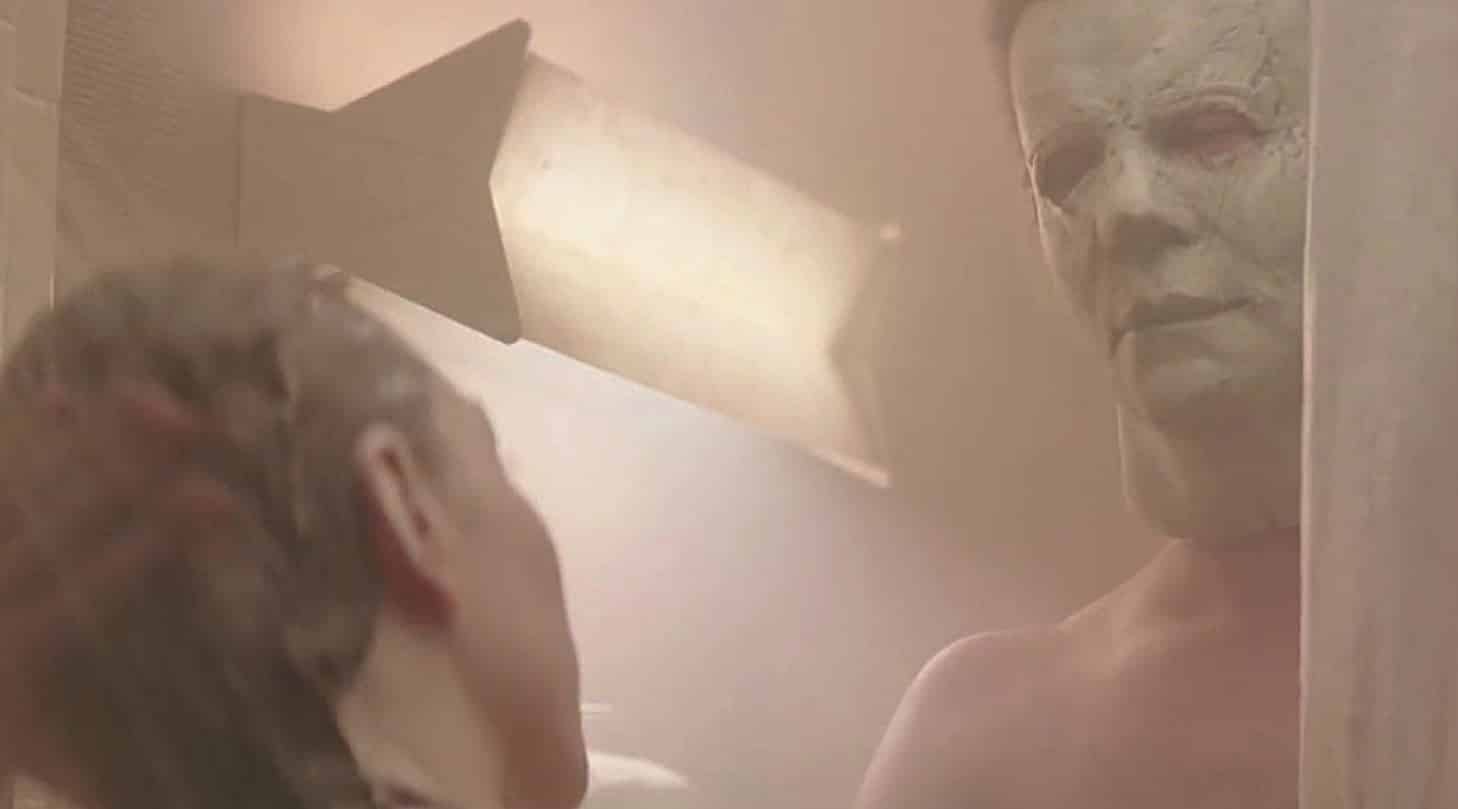 A deleted scene from this year’s Halloween movie has been released, and it pays tribute to the Alfred Hitchcock horror movie classic, Psycho. While many horror fans can appreciate something like that, the scene itself is not very good, and it’s not hard to figure out why it ended up being cut from the final product that we saw in theaters last month.

Some of the comments for the scene from the video:

The deleted scene is only one of seven deleted/extended scenes that will be on the DVD/Blu-Ray that is scheduled for release on January 15th. The special features include:

Forty years after the events of 1978’s Halloween, Laurie Strode (Curtis) now lives in a heavily guarded home on the edge of Haddonfield, where she’s spent decades preparing for Michael’s potential return. After being locked up in an institution, Myers manages to escape when a bus transfer goes terribly wrong, leading to chaos in the same town he preyed on decades earlier. Laurie now faces a terrifying showdown when the deranged killer returns for her and her family – but this time, she’s ready for him.

What do you think of this deleted scene? Should it have been left in the movie? Tell us your thoughts in the comments down below!