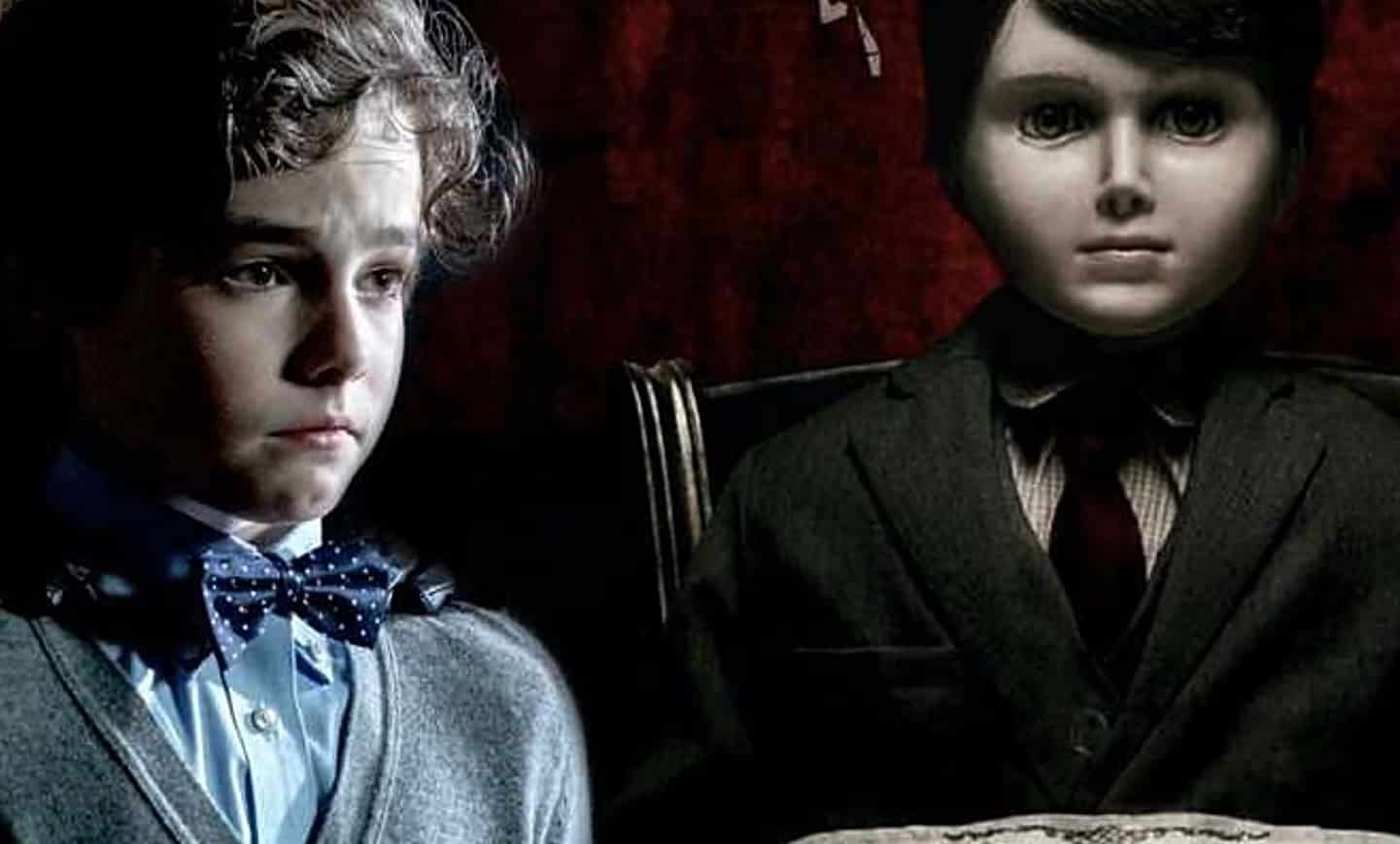 After the success of The Boy in 2016 starring The Walking Dead‘s Lauren Cohan; it has been announced that a sequel The Boy 2 is currently in Pre-Production. William Brent will return to direct along with original writer Stacey Menear and will be produced by Lakeshore Entertainment.

The Boy focuses on the story on an American nanny who moves to England to take care of an 8 year old boy, Brahms, only to find out that he’s in fact a life-size doll and has the capabilities very similar to that of the possessed Annabelle.

The Boy 2 however revolves around a young family that moves in the same Heelshire Mansion some years after the first movie. Katie Holmes will star as the mother, Liza with her son being played by Christopher Convery who befriends the creepy suited-up doll.

“Unaware of the terrifying history of the estate into which they move, where their young son soon makes an unsettling new friend, an eerily life-like doll he calls Brahms”

This isn’t the first thriller Holmes has starred in; working with Guillermo Del Toro on Don’t Be Afraid Of The Dark which greatly improved her performance from The Gift so I’m confident she’ll be a welcomed cast member. Joining her is Christopher Convery who at 10 years old, he’s already got an impressive resume under his belt including the Batman prequel series Gotham and new movie The Girl In The Spider’s Web: A New Dragon Tattoo Story.

Principal photography for The Boy 2 will begin in January 2019 so we’re probably looking at 2020 for an official release date.

What do you think of this news? Are you excited for The Boy 2? Be sure to tell us all of your thoughts on it in the comments down below!

Continue Reading
You may also like...
Related Topics:Christopher Convery, Horror, Katie Holmes, The Boy, The Boy 2