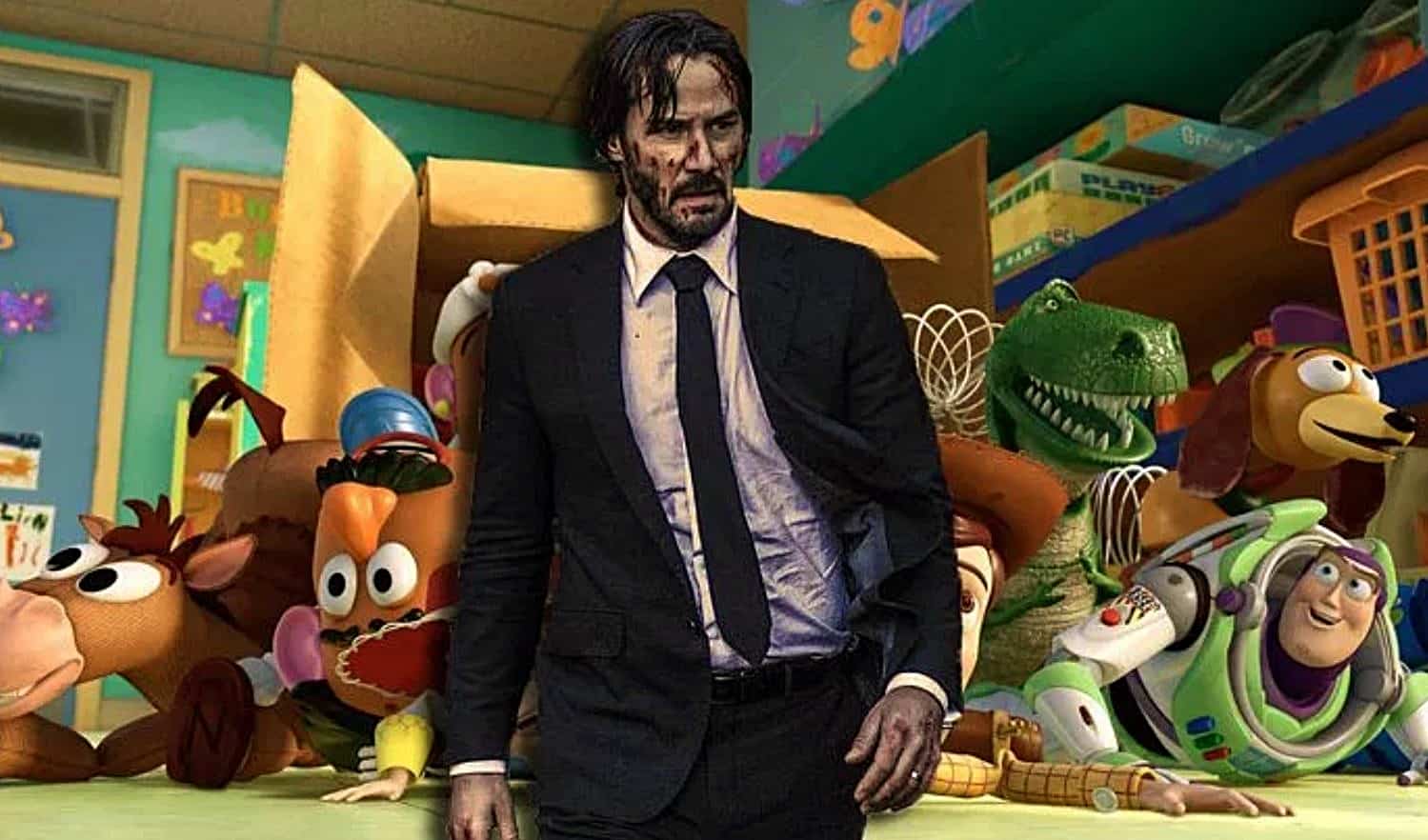 This is not a drill. Keanu Reeves is voicing a character in the upcoming Toy Story 4! It will be the first ever animated movie that The Matrix actor has worked on in his 34 years in the industry.

Tim Allen, the voice behind Buzz Lightyear, announced the news in a recent interview on The Tonight Show Starring Jimmy Fallon. It’s not yet known the character that Keanu will be playing apart from that he will be a little vertically challenged:

“Keanu Reeves has got a great part. Actually, a little inside story: Even he said (gentle, wonderful guy that he is) ‘This sounds too much like Buzz Lightyear’. And his character does have an edge to that and the guy said ‘So we calmed him down a little bit’ and they reminded me his toy is only that big.”

We don’t yet know the plot of the movie either but it’s rumored that our favorite toys will embark on a road trip to find Bo Peep who wasn’t present in Toy Story 3 but appears in the cast list for 4. There’s a return of other characters from 3; Ken, Trixie and Chuckles the clown along with new characters voiced by comedian Tony Hale, Patricia Arquette and Keegan-Michael Key.

Toy Story has been a childhood favorite since the first movie was released in 1995 but will this be the final one that ends the franchise? Tim Allen also had this to say which raises a few questions!

“Hanks said it best – of course, he always says stuff best – but the last scene of that movie, I couldn’t even get through it. and I thought there were pages after it. I read it and I had to turn around from looking at it in the studio, it was so emotional.”

Toy Story 4 will hit theaters June 2019 and I cannot wait to see the figures of its opening weekend. If you haven’t caught the teaser trailer yet, watch it below!