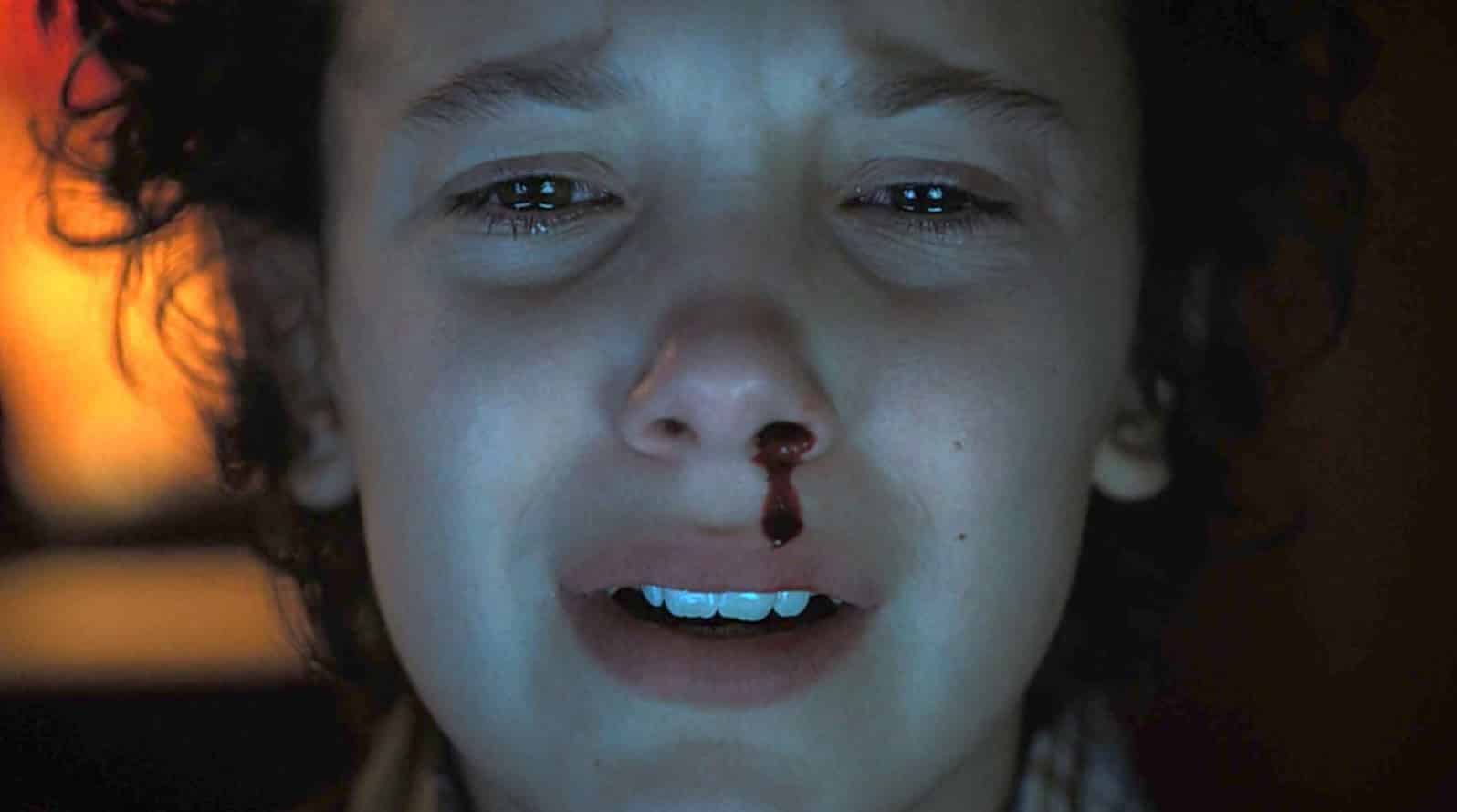 This was the first year Netflix fans had to go without a season of Stranger Things, and as a die-hard fan, its been a long wait for the shows upcoming third season. While some were split on Season 2, I believe it did a lot to improve the series characters and story, with the Duffer Brothers excelling at creating something that far exceeded the archetypes it was based on.

While details about season 3 are fairly unknown, fans still can’t help but look forward to the new season and beyond as far as how long the show will last. Star Greg Matarazzo discussed in an interview with The Telegraaf that the Duffer Brothers have a magic number for how many seasons of Stranger Things there will be:

I know that Matt and Ross [Duffer], their goal is not to go as many seasons as possible. It’s to go until they finish their story, and I’ve heard the magic number is either four or five. We just finished up three – three is not the last one planned.”

This makes sense, as The Duffer Brothers have previously discussed a similar timetable for the show. Personally, I am excited to see what the duo have planned. It’s good that they have taken some time to get the series’ future in order, because so many times follow-up seasons for television are rushed and under deliver on their promises. It will be interesting to see how these characters continue to grow and expand, as I am sure the seasons will get significantly darker as the show goes along.

Stranger Things Season 3 is expected to premiere on Netflix at some point next year.

How do you feel about this news? Are you sad to hear that Stranger Things won’t be lasting much longer? Be sure to tell us in the comments!