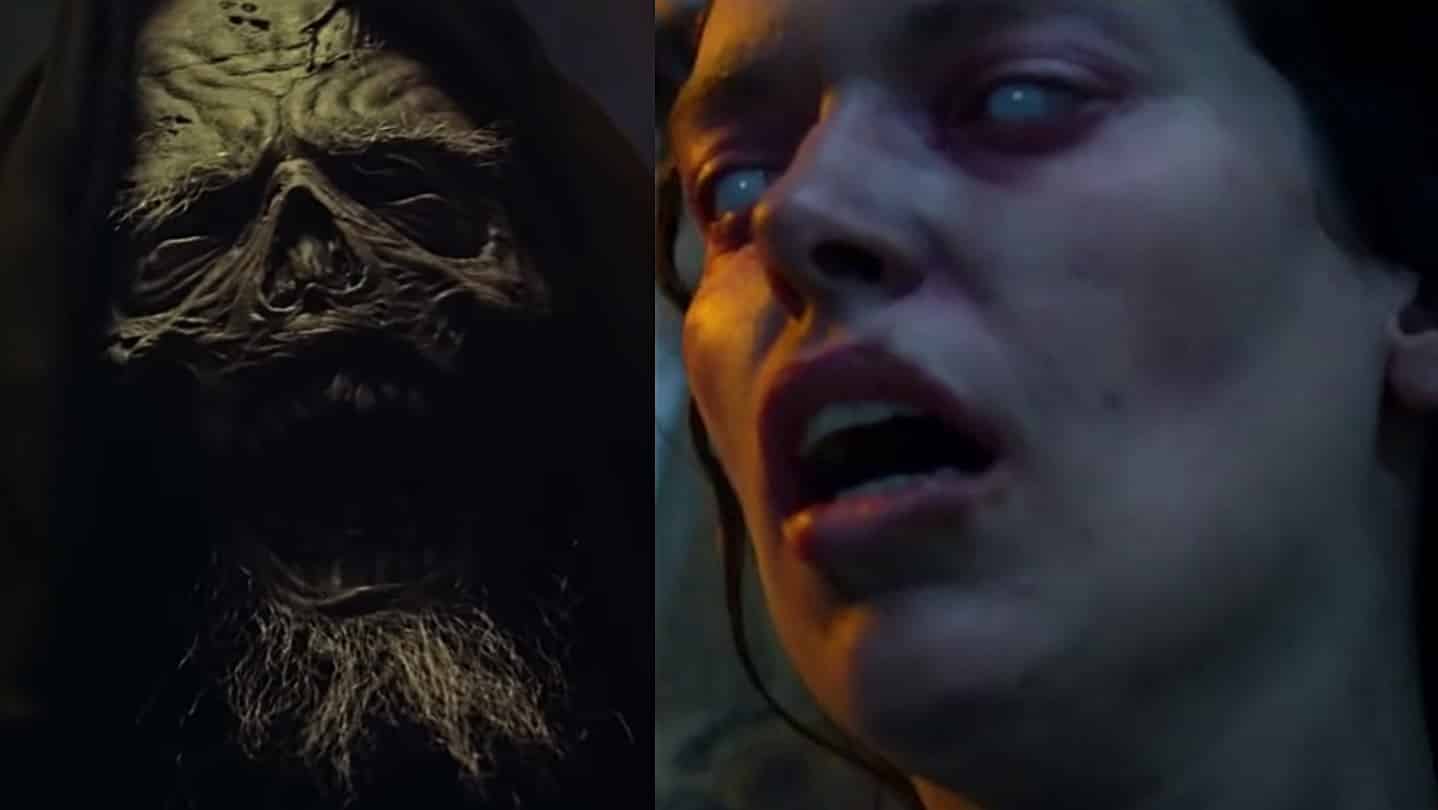 Unlike other genre of films, the horror genre will often have many low-budget franchises that despite not making a significant dent into the marketplace, have a specific audience that supports the films. Dating back to 1971, Amando de Ossorio’s cult franchise, Curse of the Blind Dead, was able to connect with audiences despite not having a substantial theatrical run.

Whether you asked for it or not, it appears that a sequel is on its way. The franchise is set to continue in 2019 with the Curse of the Blind Dead, another relatively low-budget cult horror film. Check out the debut trailer along with the film’s synopsis:

In the Thirteen century, a group of Satan worshipers, the Knight Templars, is captured during a ritual and brutally murdered by the locals. Just before the execution, the Knights swear to return from their graves to haunt the village and the nearby forest. Centuries later, in a post-apocalyptic future, a man and his daughter try to survive against both the Undead Knights and a sect commanded by a mad preacher.

It’s always interesting to see what movies the industry decides deserve sequels, with this franchise in particular being one that I doubt many people have heard of. These films did not have the substantial impact of a Halloween or Friday the 13th, so I am interested as to why the studio decided this was a time to revive the franchise.

As far as the trailer itself, I am unsure what to make of the film. Some of the imagery present is thankfully fairly disturbing, but the film also looks relatively cheap and uninspired from a story perspective. That is the beauty of the horror genre though, as just about any filmmaker can use it as a canvas despite how little money they have to work with.

Curse of the Blind Dead releases at some point in 2019.

Continue Reading
You may also like...
Related Topics:Curse of the Blind Dead, Horror