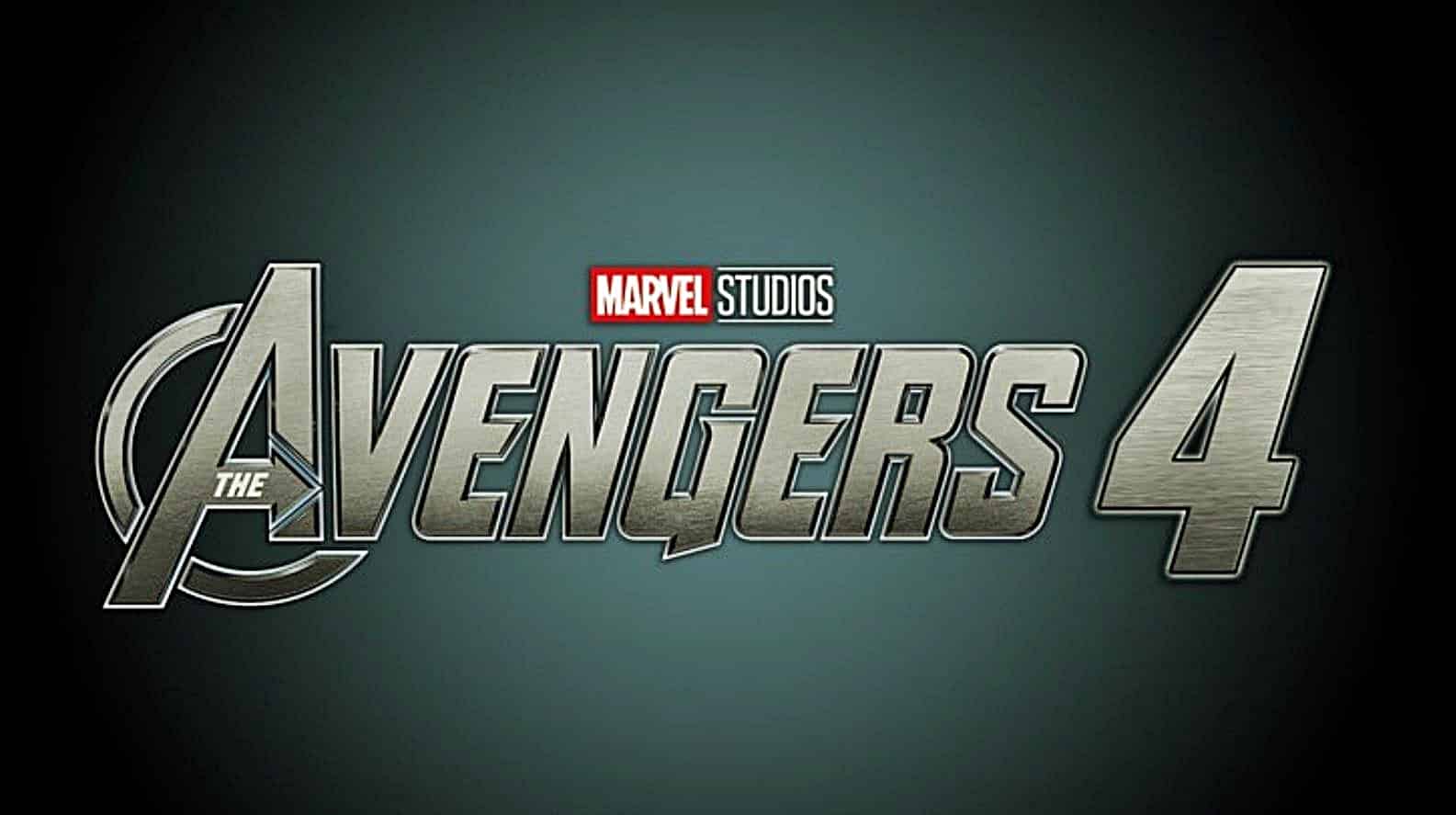 This will be a crazy week for Marvel fans. We just got a brand new Captain Marvel trailer and we’re expecting the first Avengers 4 trailer this Wednesday, which should appease this frantic and desperate fan base. Now, it seems we’ll get one more important item this Wednesday; the Avengers 4 Prelude Comic!

Teasing us with the first few pages, Marvel’s prelude comic will follow the events of Infinity War, as well as hopefully fill in a couple gaps that are sure to happen between the two films. Now, with these pages, there is still no official title given, but we’ve got our fingers crossed that we’ll finally get this with the release of the trailer (most likely coming during Good Morning America Wednesday morning).

First images of the first issue of the Avengers 4 prelude comic pic.twitter.com/Rd8OMdXkOZ

For those of you who still haven’t read the preview for @MarvelStudios @Avengers 4 Prelude comic, you’ve got the images below. Like this tweet, please and visit my profile. If you like what you see, follow me. #Avengers #Avengers4 #Avengers4trailer #WhereIsTheAvengers4Trailer pic.twitter.com/D7J2oWJDWM

The pages shown recount the opening moments of Infinity War, where Thanos attacks the Asgardian refugee ship, I hopes of attaining the Space Stone. While a condensed version of the scene, it still nails the essence and heartache of the scene.

We’re looking forward to reading this comic in its entirety, and it’ll be that much more sweet when we get the long awaited trailer to go with it. It shouldn’t be long now at all, and we’ll be sure to keep you posted on all things Avengers 4.

What do you think of the Avengers 4 prelude comic preview? Are you looking forward to its release? Be sure to tell us all of your thoughts in the comments down below!