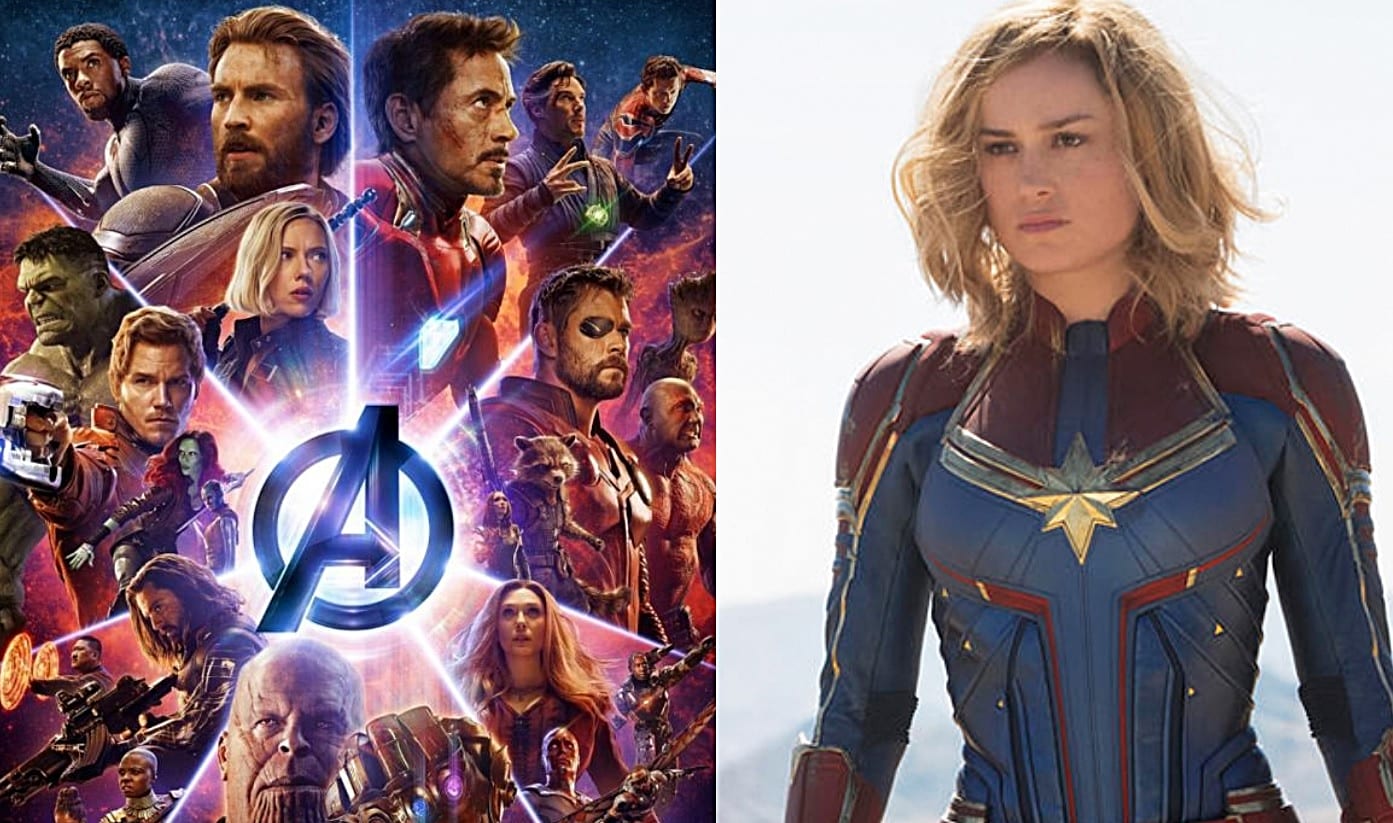 When is the Avengers 4 trailer coming? That’s the question on the mind of every MCU fan right now, and thankfully, we probably have an answer for you – and an answer regarding the new Captain Marvel trailer as well. Obviously, this can get kind of annoying with the constant rumors and changes, so we’re hoping this stays on track, but as of right now, it’s this week.

A reliable source has informed us that the first Avengers 4 trailer is currently scheduled for release on Monday Night – and that a new Captain Marvel trailer is likely coming Wednesday morning on Good Morning America. It’s very likely that the Avengers 4 trailer will premiere on Monday Night Football, as Disney owns ESPN. It should be pointed out that this could change, but the current plan is for the trailers to be released this week.

*Update* It has now been confirmed by John Campea that the trailers are both dropping this week – but the order appears to have changed since our initial report:

The Avengers: Endgame trailer ended up being released on Friday, as opposed to Wednesday, due to the George H.W. Bush funeral. The rest of this article remains as originally written.

Fans have long been speculating the Avengers 4 title, which will also obviously be revealed with the trailer. The most recent one title has been rumored as Avengers: Annihilation. It was also said that the title was Avengers: Infinity Gauntlet at one point, though that was obviously changed. One title that apparently wasn’t ever on the cards was Avengers: End Game – though it was heavily rumored. Again, though, we haven’t confirmed the actual title yet.

As we stated before, this is just a current plan, and things can obviously change. At the current moment in time, however, this is when we’re expected to get the first trailer for Avengers 4, as well as the new full trailer for Captain Marvel. If anything changes, we’ll be sure to keep you posted.

Avengers 4 is scheduled for theatrical release on May 3rd, 2019, while Captain Marvel will be here on March 8th, 2019.

Are you looking forward to Avengers 4 and Captain Marvel? Tell us your thoughts in comments below!

Cancelled Marvel Netflix Shows Are NOT Heading To Disney Plus
‘Godzilla: King of the Monsters’ Teaser Trailer Leaks Out Of Tokyo Comic Con
Advertisement
To Top