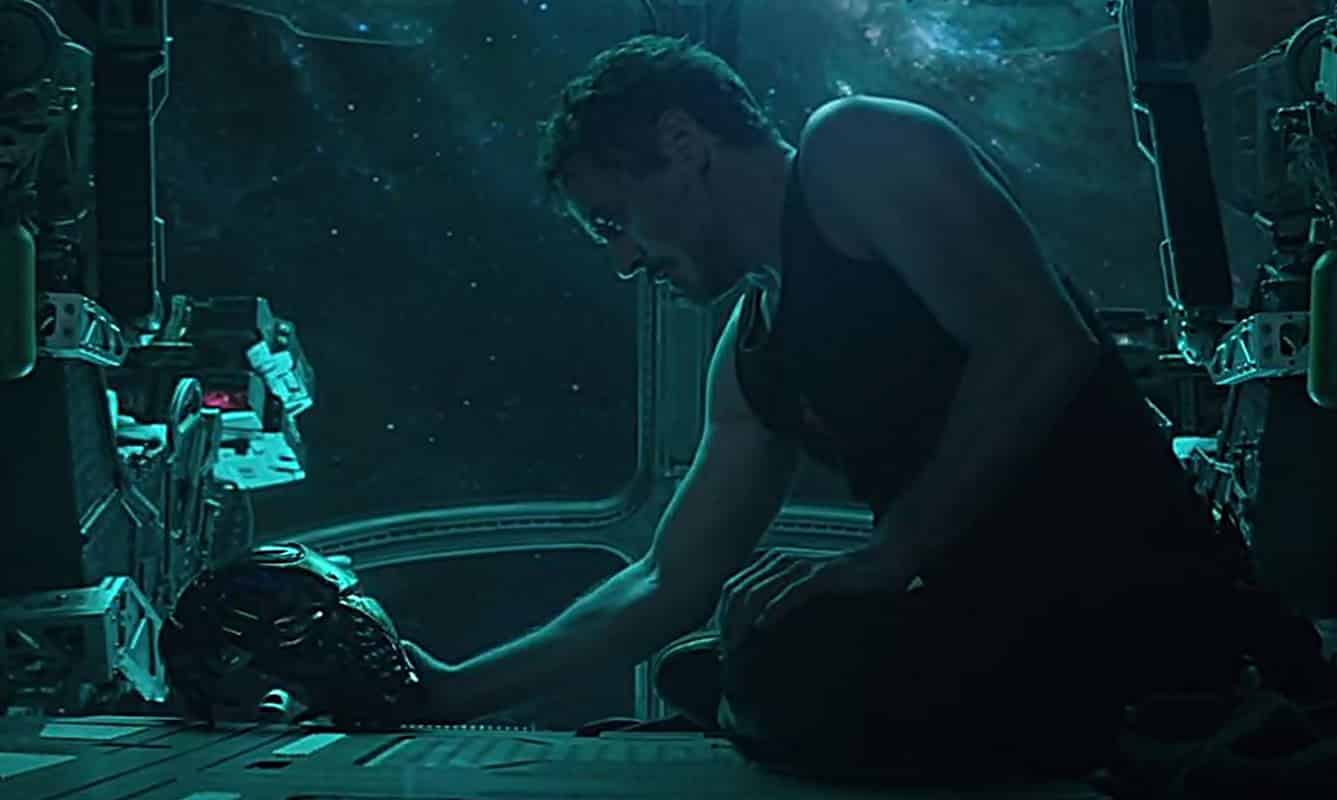 The first trailer for Avengers: Endgame is finally here (yes, that’s the Avengers 4 title) – and there’s not really much to say about it, as we’re still sitting here trying to dissect what we just watched. We’re sure that’s what you’ll be thinking after you watch the trailer, which we now have for you. Get ready, Marvel Cinematic Universe fans, there’s going to be a lot of talk about this one for the foreseeable future.

So there you have it. The title is Avengers: End Game! Let the theories and speculation begin, as you know that that’s all we will be doing until we get the next trailer (if there is another trailer) all the way up until the movie is finally released next year. This happened with Avengers: Infinity War, so we’d expect the same – if not more for this one, as it’s said to be the finale of this story arc of the MCU.

What did you think of the first Avengers 4 trailer? Did it live up to the hype and deliver for you? Tell us all of your thoughts in the comments down below!