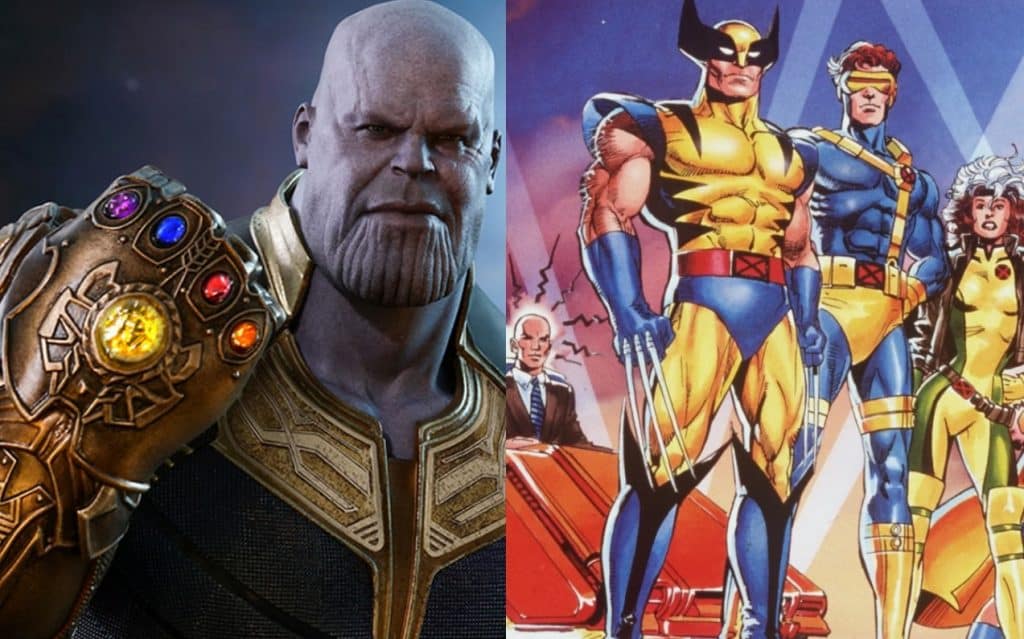 The long-awaited deal between Marvel and Fox means that we’re finally going to get to bring some glaring omissions into the MCU. How long have we wished to see many X-Men join in the fun? Wolverine in The Avengers? Magneto as a father figure to the Maximoff twins? Villains like Mr. Sinister, Omega Red, Sabretooth, or Apocalypse facing off against Earth’s Mightiest Heroes?

With contract negotiations, all things are possible. While we don’t yet have details about which specific characters will be utilized in future Marvel Cinematic Universe films, the deal makes it feasible that any hero or villain who Fox once had exclusive rights to, could now pop up in an Avengers-verse movie. This includes (but is not limited to) all X-Men and their affiliates, like X-Force and X-Factor, (which would entail really underutilized characters like Bishop and Forge), Deadpool, the Silver Surfer, and the Fantastic Four.

And the villains. Aside from the aforementioned big bads, there are also heavy hitters like Doctor Doom, Galactus, Sentinels, the Hellfire Club, Juggernaut, Stryfe, and Annihilus. Then there are the neutral entities, such as the Living Tribunal and the One Above All.

For the moment, though, let’s focus on all things X. “Mutants” used to be a dirty word in the MCU. They were known as “enhanced” instead. But, thanks to the Infinity Stones, literally anything is possible. And now that we know the X-verse is going to be incorporated in, the question is, how will the terminology – and the human population – change to fit the narrative? 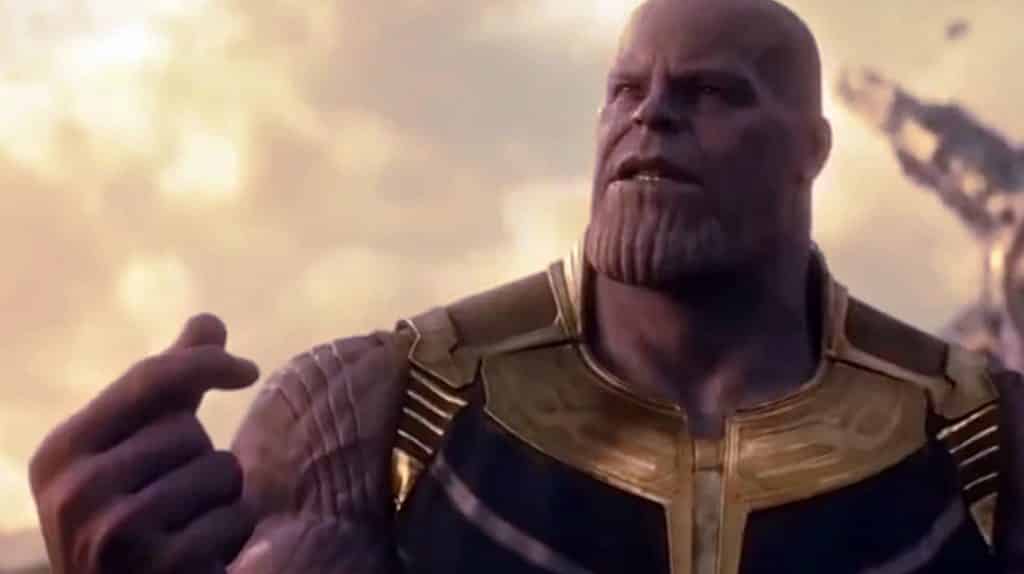 A Reddit user has come up with a clever theory: what if Thanos snaps his fingers again? The stones have the power to create, as well as destroy. Or it could be one of our heroes, using the Gauntlet to eradicate the Mad Titan and all his destruction. What if that snap fundamentally changes a portion of humanity?

Sound far-fetched? Okay, follow me here. The Maximoff twins, better known as Scarlet Witch and Quicksilver, exist in both film universes. They are mutants – “super” by birth, rather than accident, happenstance, or experimental enhancement. But in the MCU, their powers are a product of the Mind Stone. 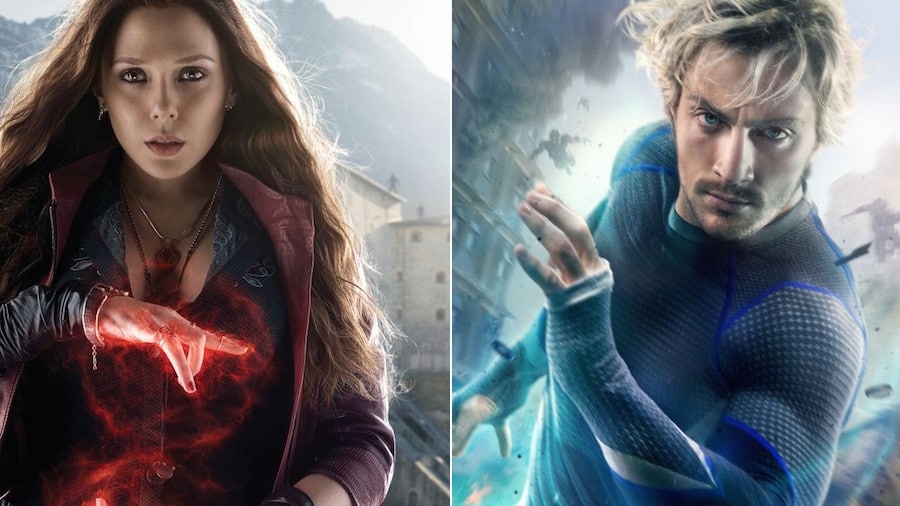 However, since we’re bringing in the mutants, this opens a very opportune door. What if the twins were already *different,* and the Mind Stone simply activated latent genetic abilities? The Stones all enhance each other’s powers. So, in theory, another snap could do the same on a global scale. People all over the world would now be mutants.

But what about their backstories? This is where the Time and Reality stones join in. Everyone’s memories would be retconned, so that as far as they know, it’s always been this way. (Think about the sudden appearance of Dawn Summers in Buffy the Vampire Slayer. Suddenly only-child Buffy had a teenage sister. And yet everyone remembered her as if they’d known her since birth.)

It would, theoretically, be similar for our heroes. Things would simply go on as if mutants had always existed, and everyone would spring to life with their canonical backstories intact. It would erase the need for hard reboots, or retelling of tired origin stories. Everyone would just start coexisting, for better or worse. 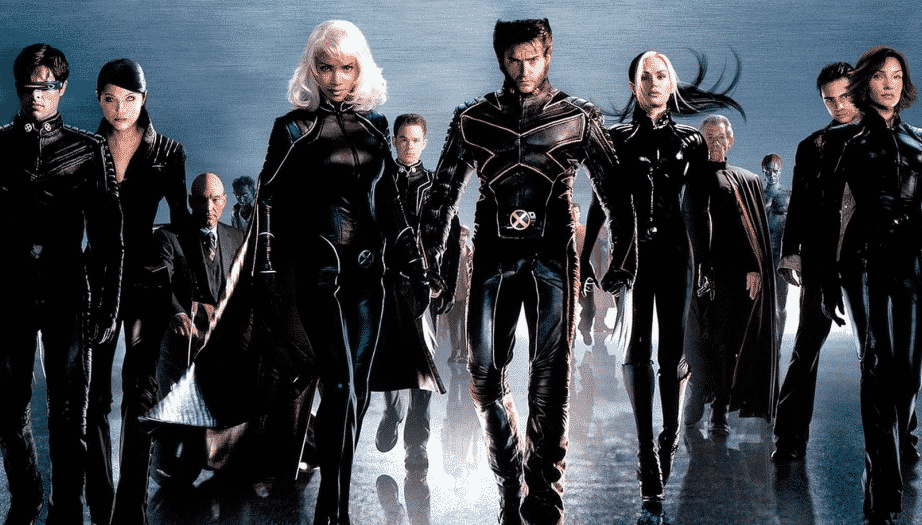 The only drawback in this theory, in my opinion, is that a lack of any rebooting would remove the opportunity to fix what Fox has gotten wrong in the X-Men movies. And let’s be honest, there’s a lot. I think we’d all like to see Rogue as a smart-mouthed southern belle, rather than a sullen teenager with a crush on Wolverine. (Seriously, wtf was that?) Mystique isn’t a bloody hero at all, let alone the de facto leader of the team. Cyclops is more than a whiny jealous boyfriend. And can we PLEASE un-fuck Apocalypse?

In fact, pretty much all Fox got right about them was the characterizations of Professor Xavier and Magneto, and their lifelong frenemy dynamic. That was excellently handled in the films. So why did everything else go tits up? It’s a mystery. (I will say that in the Deadpool films, we finally have a proper Colossus – my personal favorite X-Man.)

So, while I hope that this fascinating theory proves true, I also want to see Marvel use this excellent opportunity to make the repairs the X-verse desperately needs.

What’s your take on this idea, and how do you hope to see it affect the MCU’s future? Please discuss in the comments!