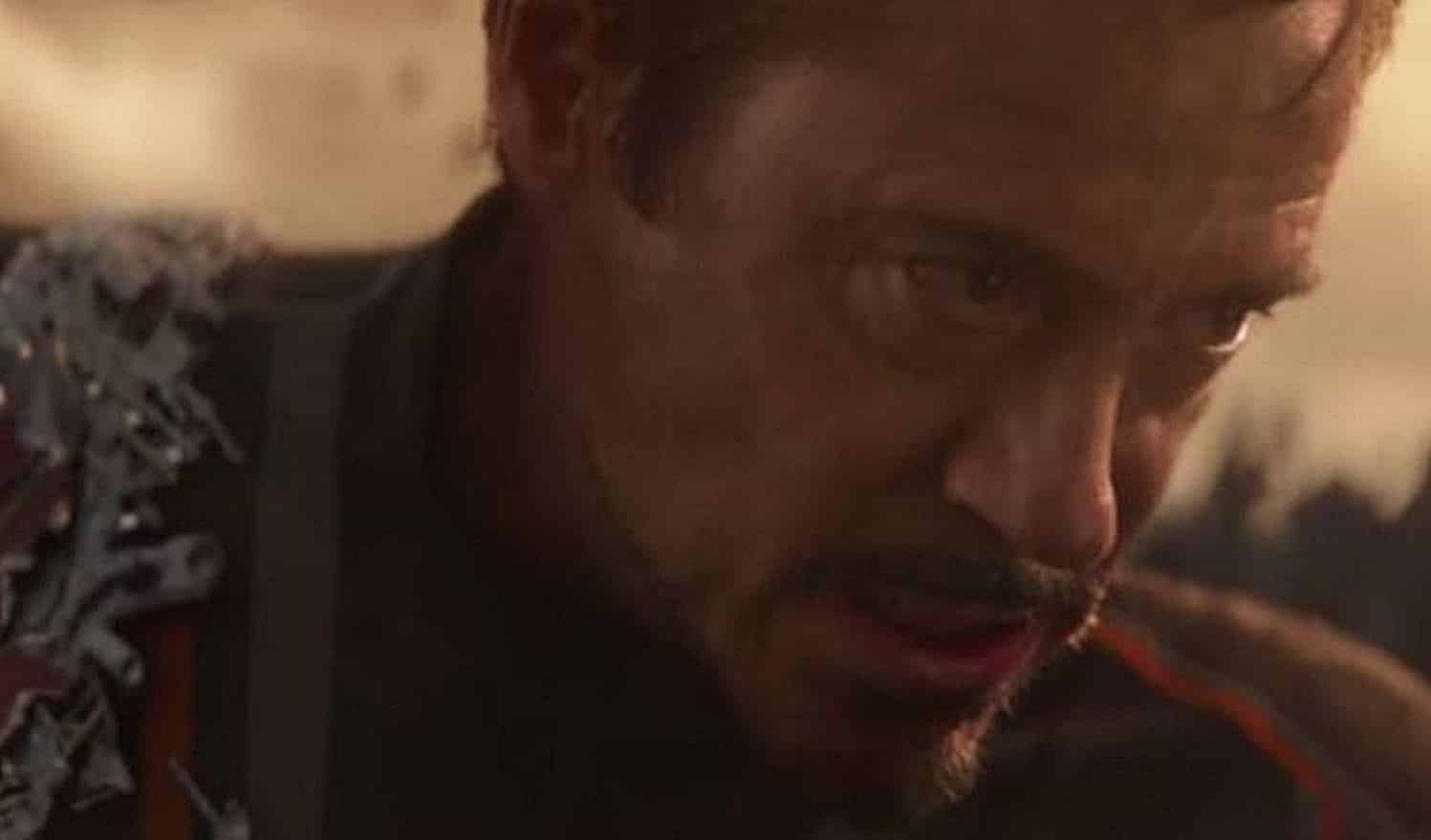 Avengers 4 trailer news – will it ever end? No, it probably won’t. While we know the initial plan was for the film’s first trailer to be released this week, that apparently is no longer the case. It’s said to be due to the funeral of former President of the United States, George H.W. Bush. Of course, this is just a rumor, but here’s what is being rumored at this moment in time:

So…yes, afraid to say they pushed it back because of Bush’s Funeral tomorrow. #Avengers4

This should make you all happy.

Avengers 4 trailer has been pushed.

And then, as usual, Jeremy Conrad, decided he wanted to get some Twitter attention, and he wasn’t busy encouraging others to bully our website, so he decided to join in as well:

Wednesday is the funeral for Bush in the US and is a declared national day of mourning. Disney would be blasted by all sides of the media for launching a huge movie trailer like Avengers on that day.

But hey, the internet wants the trailer so screw them, right?

Here’s a bit more info. Heard the Avengers 4 trailer was going to drop last week. Then I heard this Wedneday. Now I’m hearing the date has changed. Again. So anyone that tells you they know for sure when the trailer is dropping doesn’t know what they are talking about. pic.twitter.com/L0O2SyAcP1

So there you have it. The trailer was going to come this week, but now it’s most likely not. Sony is apparently planning on releasing a Spider-Man: Far From Home trailer, though, for whatever reason. We’re guessing it’s money related. Regardless, here’s hoping we do get that Avengers 4 trailer sometime soon.

Update: A new report says we will get the trailer this Friday.