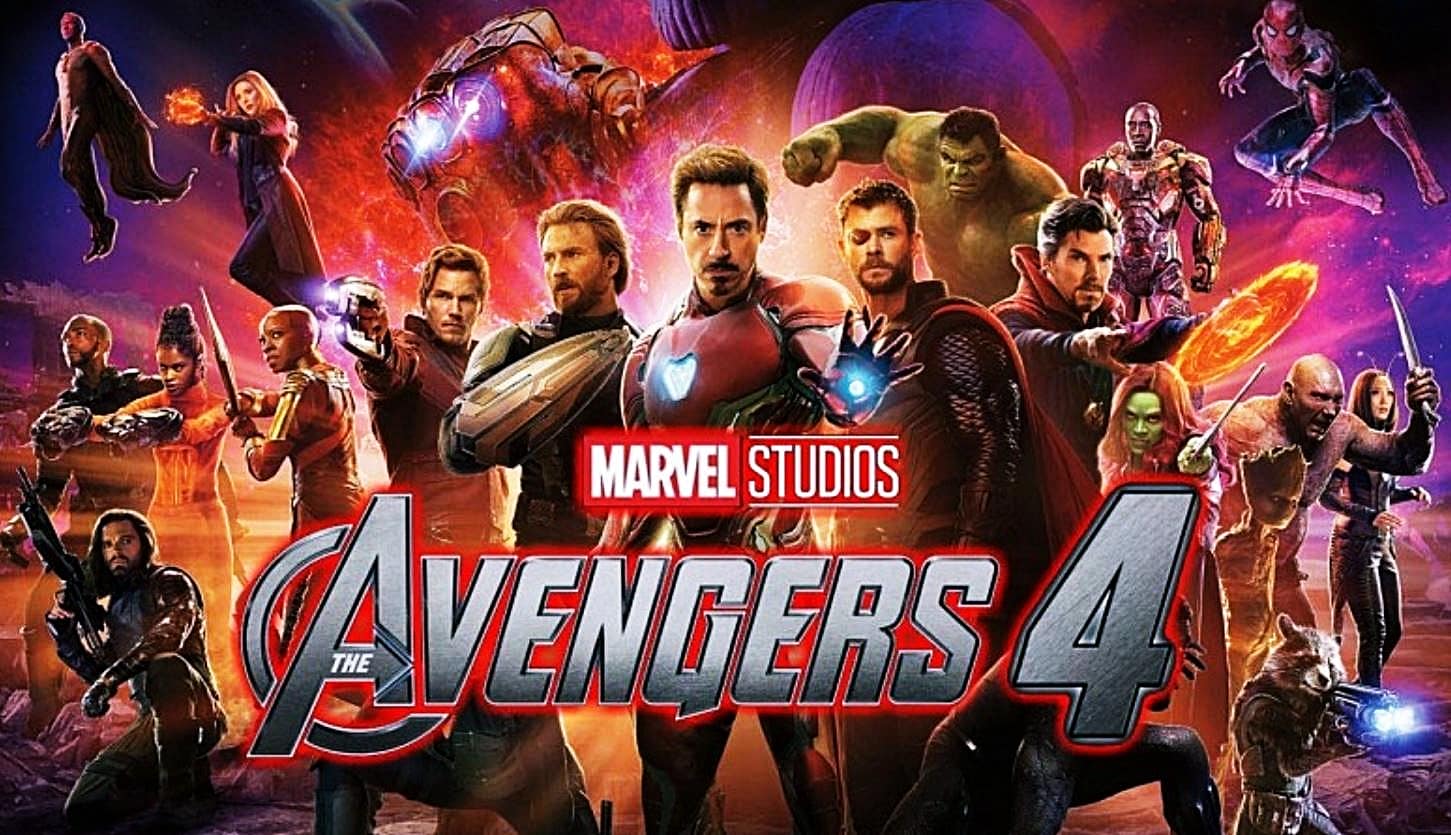 Avengers 4 is definitely on the minds of many Marvel Cinematic Universe fans, and that should tell you just how big of a film it is, given that a trailer hasn’t been released yet. We reported to you first that the trailer would be released this week, and many thought Wednesday would be the day. After an apparent delay, the trailer is still on track for this week – specifically Friday.

First trailer for Avengers 4 will drop this Friday morning. And yes this is final.

When and where though? We assume it will be on Good Morning America, but we’re not sure, as it could just be on YouTube. We do have a rough estimate of the time, though:

It’s also said to expect a Spider-Man: Far From Home trailer on Saturday:

First trailer for Spider-Man: Far From Home coming this Saturday.

Releasing a trailer for Far From Home before Avengers 4 is definitely a questionable move, but it should be pointed out that it’s a move from Sony and not from Marvel Studios. Sony has shown us time and time again that they aren’t scared of rushing something, so this is apparently what they’ll do.

It also makes little sense considering Peter Parker “died” at the end of Avengers: Infinity War. Maybe the trailer will feature some dust flying around on the screen? Maybe Sony forgot that Spider-Man is dead in the MCU? These are all questions we just won’t have the answer to until the end of this week.

We do know that if Sony is releasing that trailer on Saturday, it would only make more sense for Marvel to release the Avengers 4 trailer before it. If anything changes, we’ll be sure to keep you posted, but this does appear to be final, at this point.