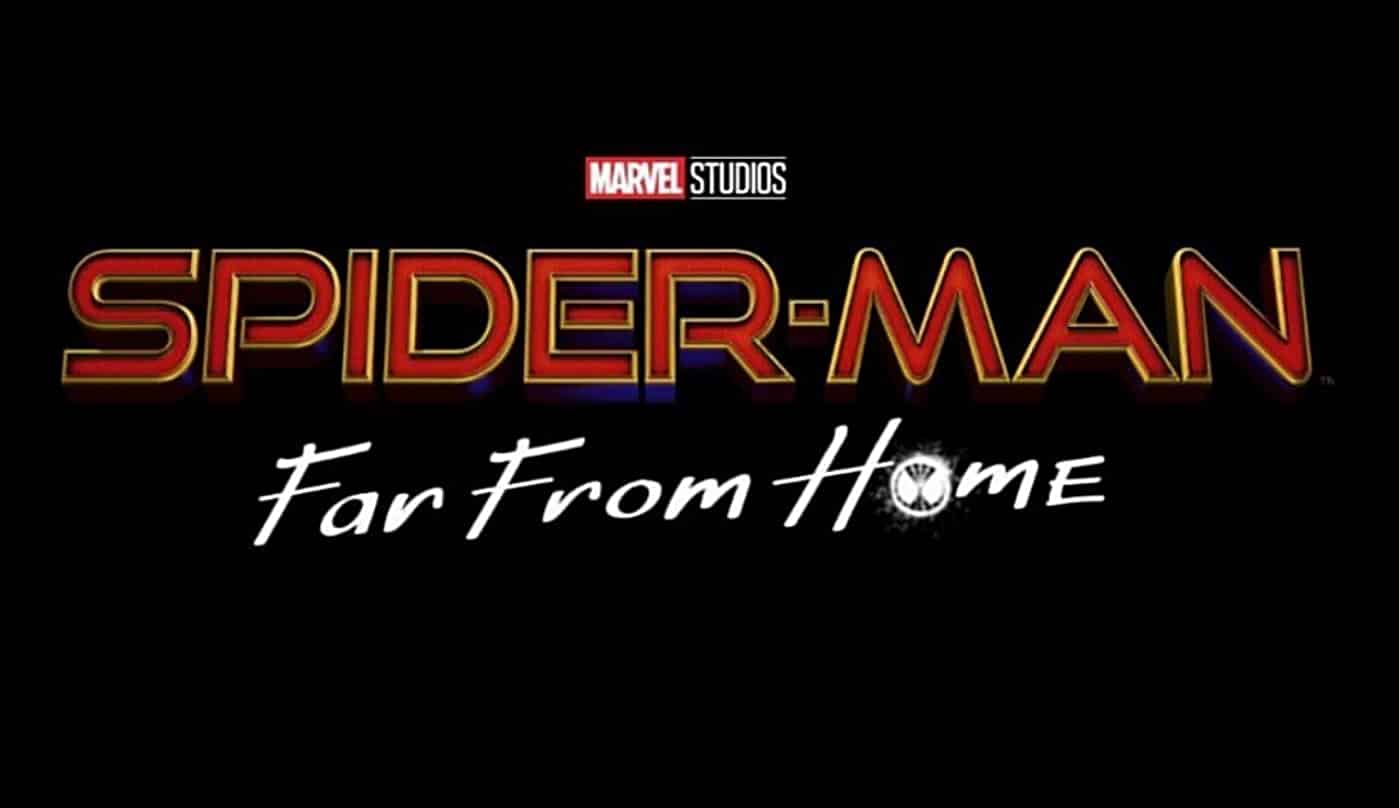 Spider-Man: Far From Home won’t be out until July of next year, but that hasn’t stopped Sony from joining in releasing the film’s first trailer this week, if a new rumor is to be believed. It comes the same week that a new Captain Marvel trailer dropped, and one that the highly anticipated Avengers 4 trailer is said to be coming. Now, this stuff changes all the time, but the latest rumor suggests it’ll be this week.

Trailer for Spider-Man: Far From Home is coming THIS WEEK! 😲

Like I said, these things change, but it would make sense knowing Sony. Since it’s technically a Sony produced film, even if Marvel Studios doesn’t want them to release the trailer this soon, there’s nothing they can do.

As far as timing goes, it doesn’t really make much sense in the grand scheme of the Marvel Cinematic Universe. Why would a Spider-Man: Far From Home trailer debut before an Avengers 4 trailer? If this is indeed the case, Marvel doesn’t really have much of a choice but to release the Avengers 4 trailer. It wouldn’t really make much sense otherwise, but then again, I have no idea what either of the trailers look like.

It’s said that the Spider-Man sequel takes place after Avengers 4, so that’s what I’m basing this off of. If we were to get three Marvel trailers in one week, that would really be something, though. The initial plan was to release Captain Marvel trailer on Wednesday, and an Avengers 4 trailer yesterday, and you saw that that changed already.

Here’s hoping we can get an Avengers 4 trailer tomorrow, and definitely before the Far From Home trailer. If not because it makes sense – but because I want to see all of those trailers. Now.