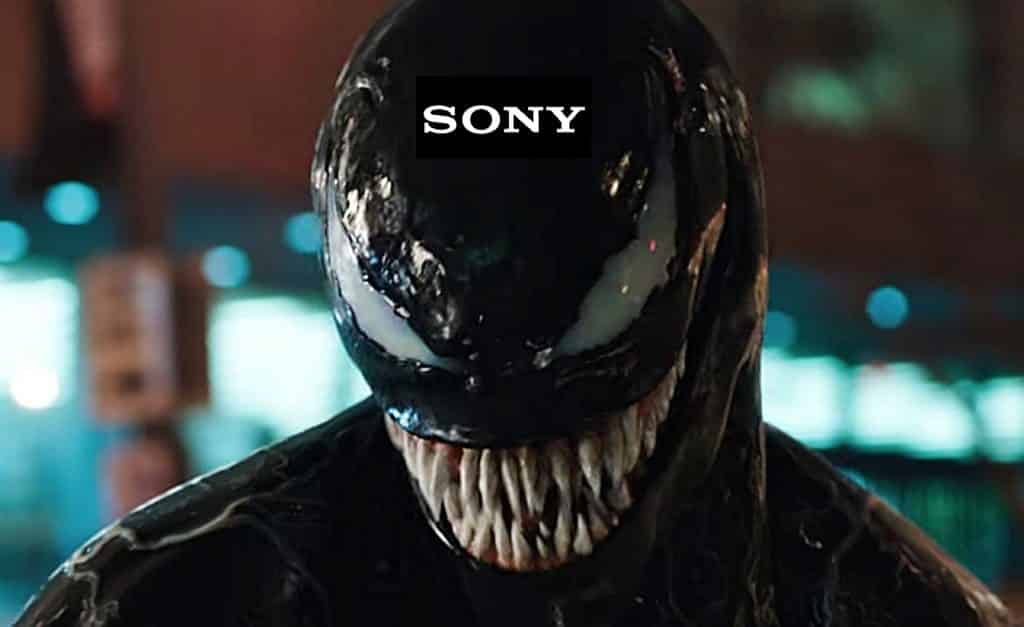 Sony begins its journey into the Spider-Man comic book universe, with the highly-anticipated Venom movie which is released in October. Depending on the success of Venom, Sony plans to create a ‘series of sequels and standalone films featuring heroes and villains who populate the Spider-Man universe’. In order to establish this franchise they needed a name –  Marvel has the MCU (Marvel Cinematic Universe) and DC has the DCEU (DC Extended Universe).

It was announced yesterday in a piece by Variety that Sony has chosen to name their franchise the SUMC – or ‘Sony’s Universe of Marvel Characters’. Sanford Panitch, president of Columbia Pictures, revealed that this is how the universe is referred to ‘internally’ within the studios.

The name has not been met with positive feedback from the critics however, being described as a ‘clunky mouthful’. At this point however, we haven’t yet been made aware of whether this is how Sony have chosen to brand the universe to the masses – there could still be a change. 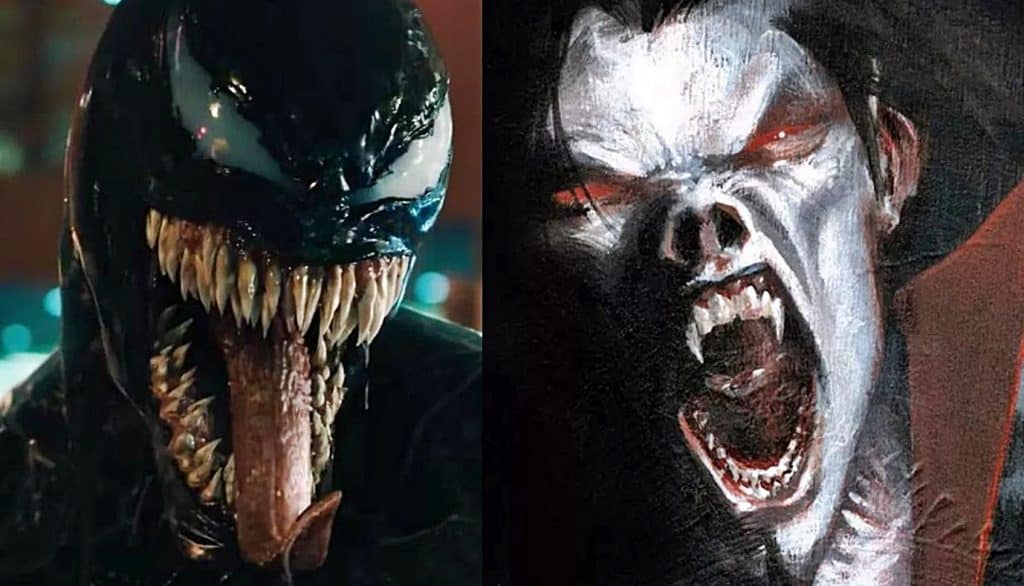 The SUMC makes sense as a name though – with 900 potential characters to work with in this universe it would be somewhat limiting for Sony to name the franchise with only Spider-Man in mind.

“Spider-Man connects to a lot of the characters. There are villains, heroes, and antiheroes, and a lot are female characters, many of whom are bona fide, fully dimensionalised, and utterly unique.”

Sony have also confirmed plans for Morbius: The Living Vampire –with Jared Leto already cast in the role and Kraven the Hunter. Scripts are also in development for the comic-book characters Silk, Jackpot, Black Cat, Silver Sable and Nightwatch. Hopefully, this will give Sony a chance to portray a more diverse range of characters – something that Marvel have been criticised for in the past.

“We feel there’s no reason the Marvel characters shouldn’t be able to embrace diversity.”

Fortunately for us fans, Sony have stated that they are ‘focused on being faithful to the comics’.

What do you think of the name that Sony have chosen for their universe? Tell us your thoughts in the comments below!