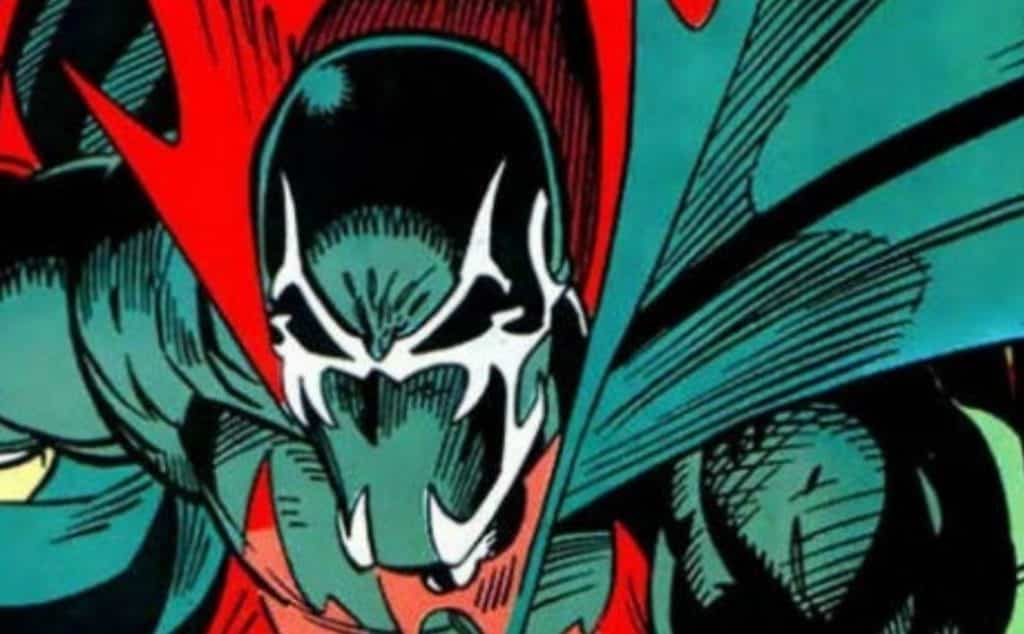 With Columbia Pictures, a subsidiary of Sony Pictures Entertainment, still having Spider-Man in its hand, we can expect a few more projects from them in the not to distant future. Venom is set to make its way to the big screen October 5th, 2018, and now Sony is speaking about its possible newest project, Nightwatch. Most comic book lovers remember Nightwatch as the character with the similar costume to spawn (which caused a drastic costume change) and its own self-titled series. He was featured in the Maximum Carnage crossover comic and has had several different character variations since he was created.

Sony set their sights back in September on the ever-talented Spike Lee to create a spin-off of Doctor Kevin Trench and with that Nightwatch has made development with Lee on board. It seems the live-action spin off will have a script written by Cheo Hodari Coker which is the creator of the Luke Cage Netflix series. Since Ed Ricourt took his exit from the project after allegedly writing a draft of a screenplay, we are unaware at this time if Coker will continue with parts of the old script or start from scratch. With all that in the process, it is said that Palak Patel, the Sony executive Vice President, is supervising the film’s development – according to the That Hashtag Show.

Nightwatch has no start production date or casting process announced yet and no plot points have been released at this time. It may just become a cross over with the Venom movie set to release later this year which would be the first Spider-Man crossover and very exciting to say the least but that is just speculation at this point.

Are you exited for this live action spin-off? What would your hopes be for this movie? Be sure to leave your thoughts in the comments!