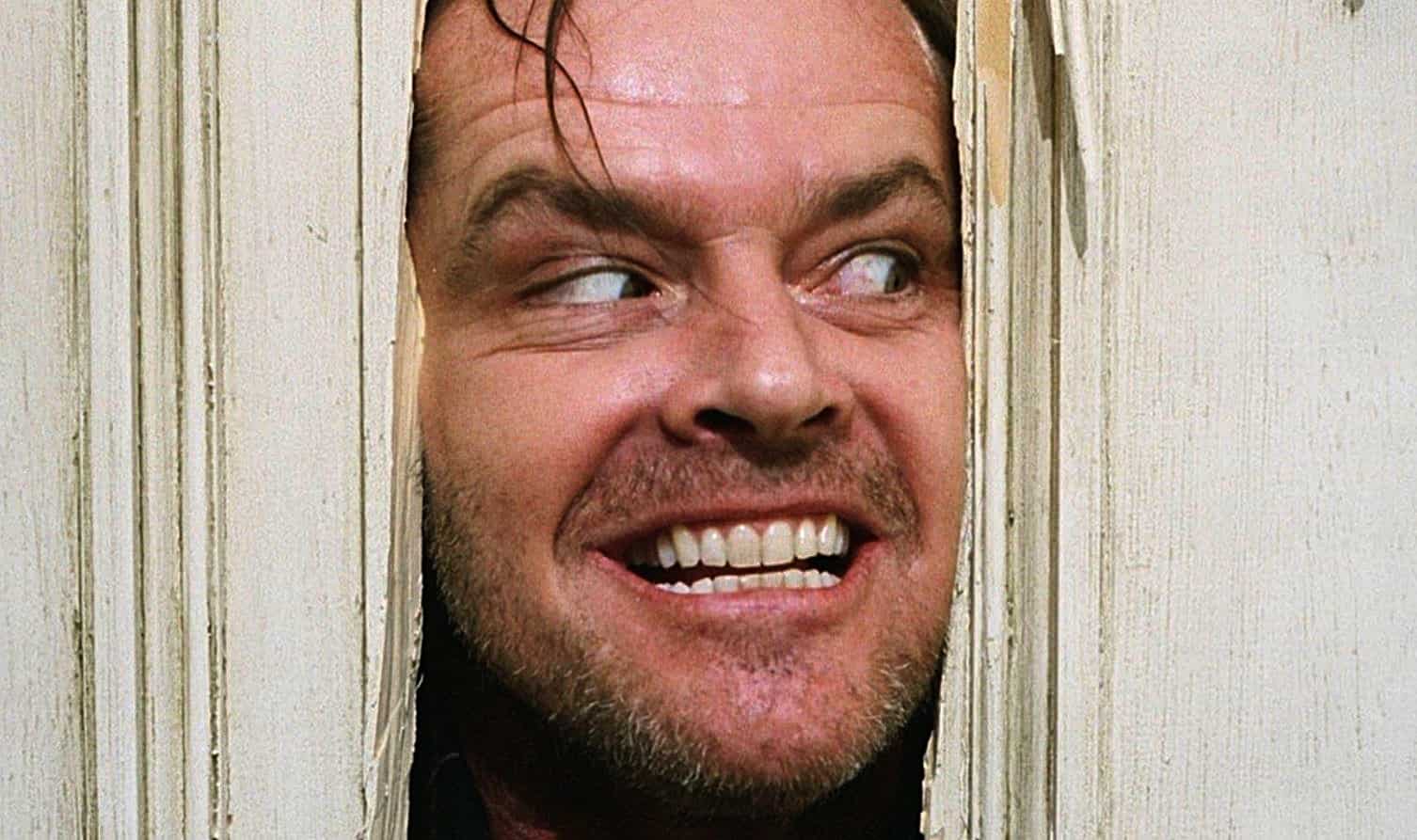 The Shining is one of the most iconic films of all time thanks to a haunting performance from Jack Nicholson and the always stellar direction of Stanley Kubrick. For this reason, the idea of a sequel seemed like lunacy to many die-hard fans of the original and its source material, but a sequel is on its way with Doctor Sleep.

Based on the recent Stephen King novel, Doctor Sleep is a sequel that follows Danny Tolerance as an adult dealing with psychic powers. While there is still little known about this sequel and its eventual 2020 release, director Mike Flanagan recently revealed on Facebook that Doctor Sleep has already wrapped production:

“So that’s a wrap on Doctor Sleep! It’s been a long, crazy, truly unique experience. I read the novel as soon as it came out back in 2013, fascinated and moved by the epic story of Dan Torrance and Abra Stone, but I never imagined for a moment that I’d be the person to bring it to the big screen. It’s been an honor to spend the last five months with this fantastic cast and crew, and to be trusted with Stephen King’s extraordinary story. One of the highlights of my career, without a doubt. Shine on, everyone. Shine on.”

While I am still not entirely sold on this sequel, there is a lot of promising aspects to be hopeful for. With Ouija: Origins of Evil and Before I Wake, Mike Flanagan has proven himself to be an adept horror filmmaker who can build tension while still investing his audiences into his world. It’s exciting to think about Flanagan getting the opportunity to work with a larger budget, as most his efforts at this point have been strictly independent.

If there was anyone who could make this film work, it would be Flanagan, so I have hope this project will be a good one.