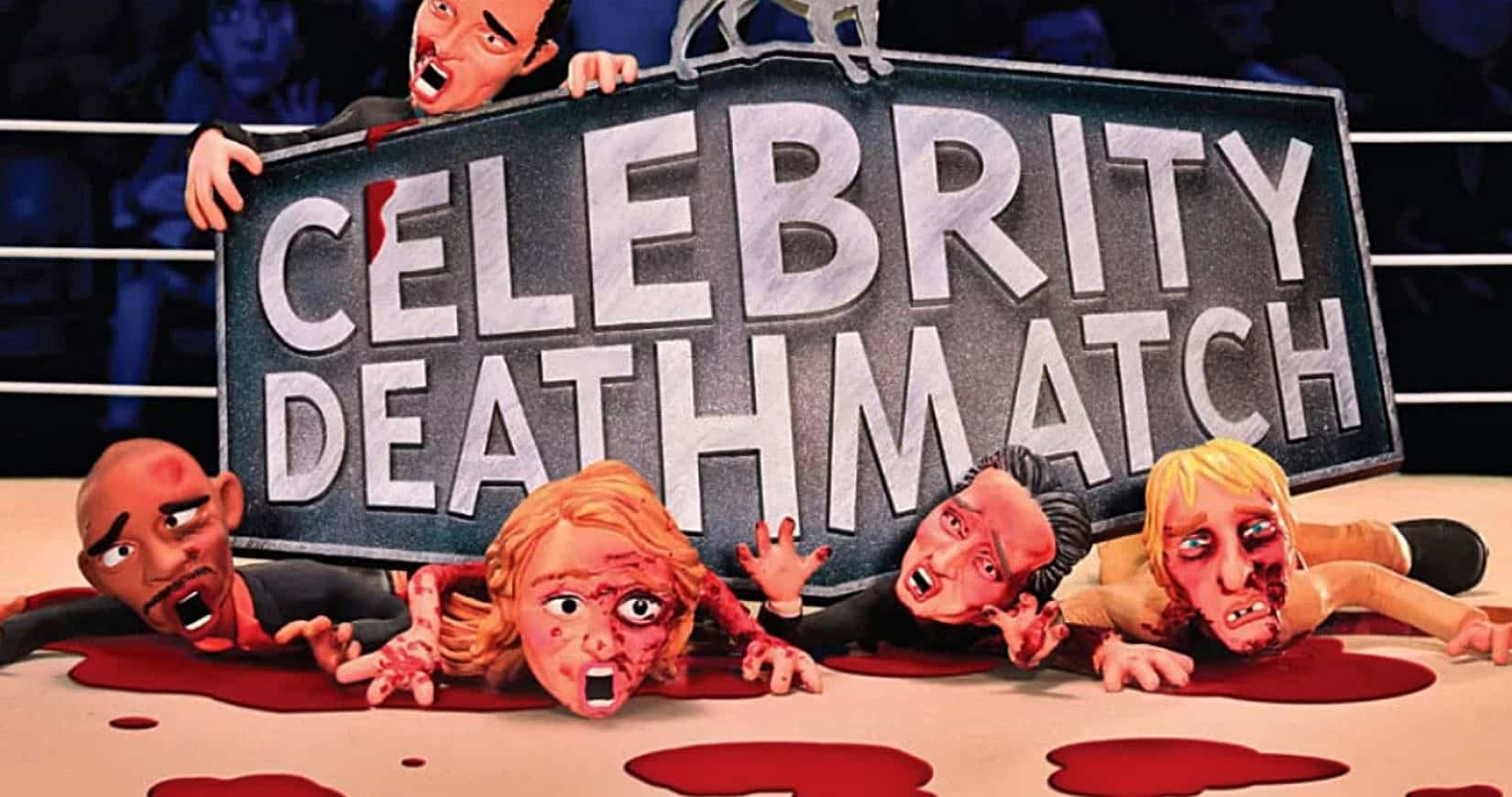 If you watched MTV at all in the 90’s, then there’s probably a good chance you remember the show, Celebrity Deathmatch. It was a claymation show which featured imitations of celebrities going at each other, and sometimes, a celeb would actually voice their own character. The show aired on MTV from 1998 – 2002, and then briefly on MTV from 2006-2007.

The news comes from Variety, who revealed:

Chris McCarthy, President of MTV, VH1 and CMT, had this to say:

“We’re excited to grow our partnership with Ice Cube and Cube Vision to reimagine this fan favorite. ’Deathmatch’ was the meme before memes, remains a hot topic on social media and will be a smart, funny way to tackle the over-the-top rhetoric of today’s pop culture where it belongs – in the wrestling ring.”

“Happy to once again be working with Viacom and MTV on a fan favorite like ‘Celebrity Deathmatch’ and to continue our success together.”

MTV Studios is also currently working on new versions of past hits like Aeon Flux, The Real World, Daria, Made and Undressed.

As far as this goes, we’ll have to wait and see. MTV has been notorious for bringing classic shows back and then cancelling them very quickly. Here’s hoping that’s not the case, but MTV has shown that their main priority is focusing on shows like Teen Mom and 16 and Pregnant. Maybe they’re changing that now, though? We’ll see.

What do you think of this news? Did you watch Celebrity Deathmatch back in the day? Tell us below!

‘You Might Be The Killer’ Trailer Delivers For Meta Horror Comedy Fans
‘Avengers: Infinity War’ Directors Finally Explain Where Thanos Went At The End
Advertisement
Advertisement
To Top