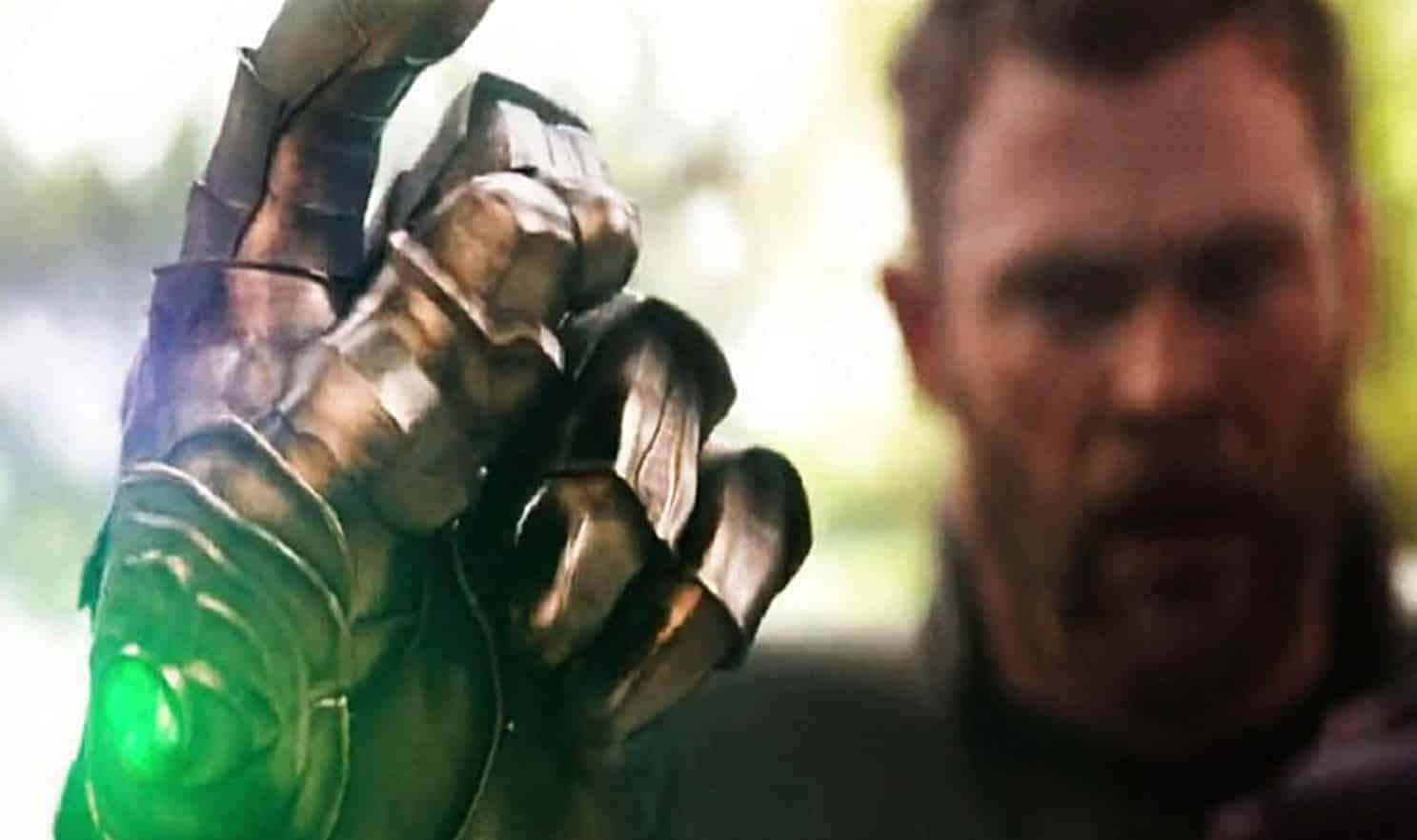 Avengers: Infinity War was the movie that saw Thanos wipe out half of the universe with the snap of his fingers. Many of us, myself included – okay, all of us, referred to that moment as simply “the snap”. Apparently, though, we were technically wrong, as it’s not called the snap at all. It has a different and far more epic name than any of us could have imagined.

The reveal comes courtesy of Screen Rant, who reveals:

The latest official tie-in book has finally revealed that this is an event the world calls “The Decimation.” It’s a perfectly appropriate name, evoking memories of a similar tragedy that struck the X-Men in the comics.

As always, fans reacted to the new reveal:

Marvel: Decides to call Thanos’s Snap “The Decimation”
Me: pic.twitter.com/FyJvM49RUP

This is the definition of decimation;

the killing or destruction of a large proportion of a group or species.

I really like this name but personally i prefer “The Snapture”

So there you have it. It’s not called “the snap“. It’s called The Decimation. It’s an interesting change, and adds a far more brutal element to the movie, as if it wasn’t already brutal enough to see half of our favorite MCU heroes simply vanish to dust at the end of the movie. Obviously, it’s not the last we’ve seen of them, as Avengers 4 is coming very soon, but not soon enough.

Until then, we have Avengers: Infinity War to go over and watch thousands of times. Actually, better say millions of times, as most of us have already surpassed the thousands mark.

How do you feel about the snap being referred to ‘The Decimation’? Do you like that better? Tell us your thoughts down below!