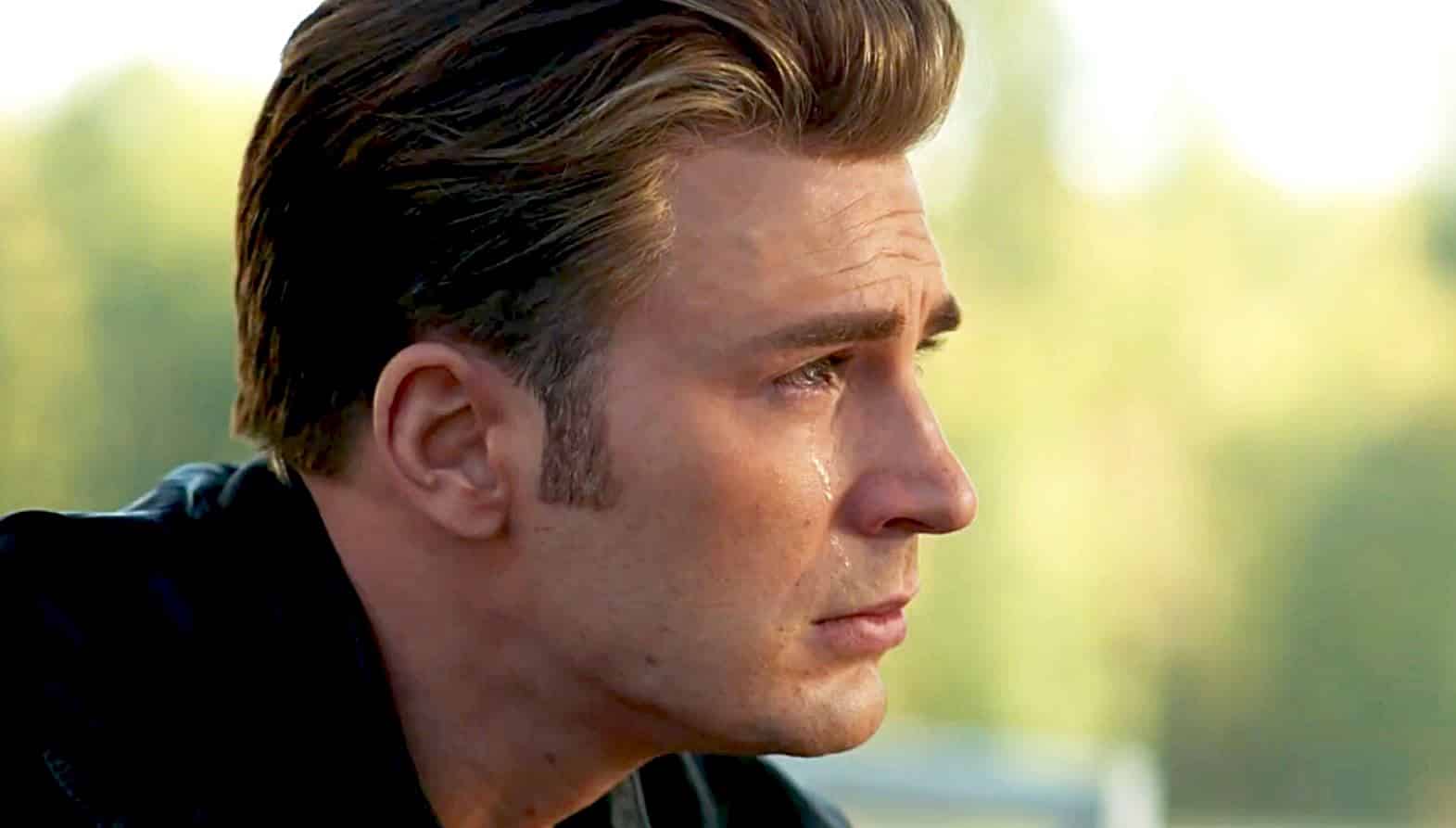 After months and months of waiting, the official Avengers 4 title has been revealed in a new trailer, and we now know the movie will be called Avengers: Endgame. Many people thought that this wouldn’t be the case as the Russo Brothers said that the movie would not be called something that was referenced in Avengers: Infinity War.

If you haven’t yet seen the trailer, we have it for you below:

So there you have it. This is also after we were told a million times by one source on Twitter that he knew the title wasn’t Avengers: Endgame:

It IS a single-word subtitle.

So it wasn’t Avengers: Annihilation.

The trailer doesn’t tell us much of anything at all, but still managed to look epic and is honestly a good thing, as when you give any Marvel Cinematic Universe fans something to work with, they’ll figure out important parts of the movie. The Russo Brothers have shown us that they’ll throw us for a loop at any time with the marketing, and this is no different.

It also should be pointed out that we have a new release date for the film in April – similar to how Avengers: Infinity War was pushed up.

What did you think of the first trailer for Avengers: Endgame? Did it live up to your expectations? Tell us all of your thoughts in the comments down below!