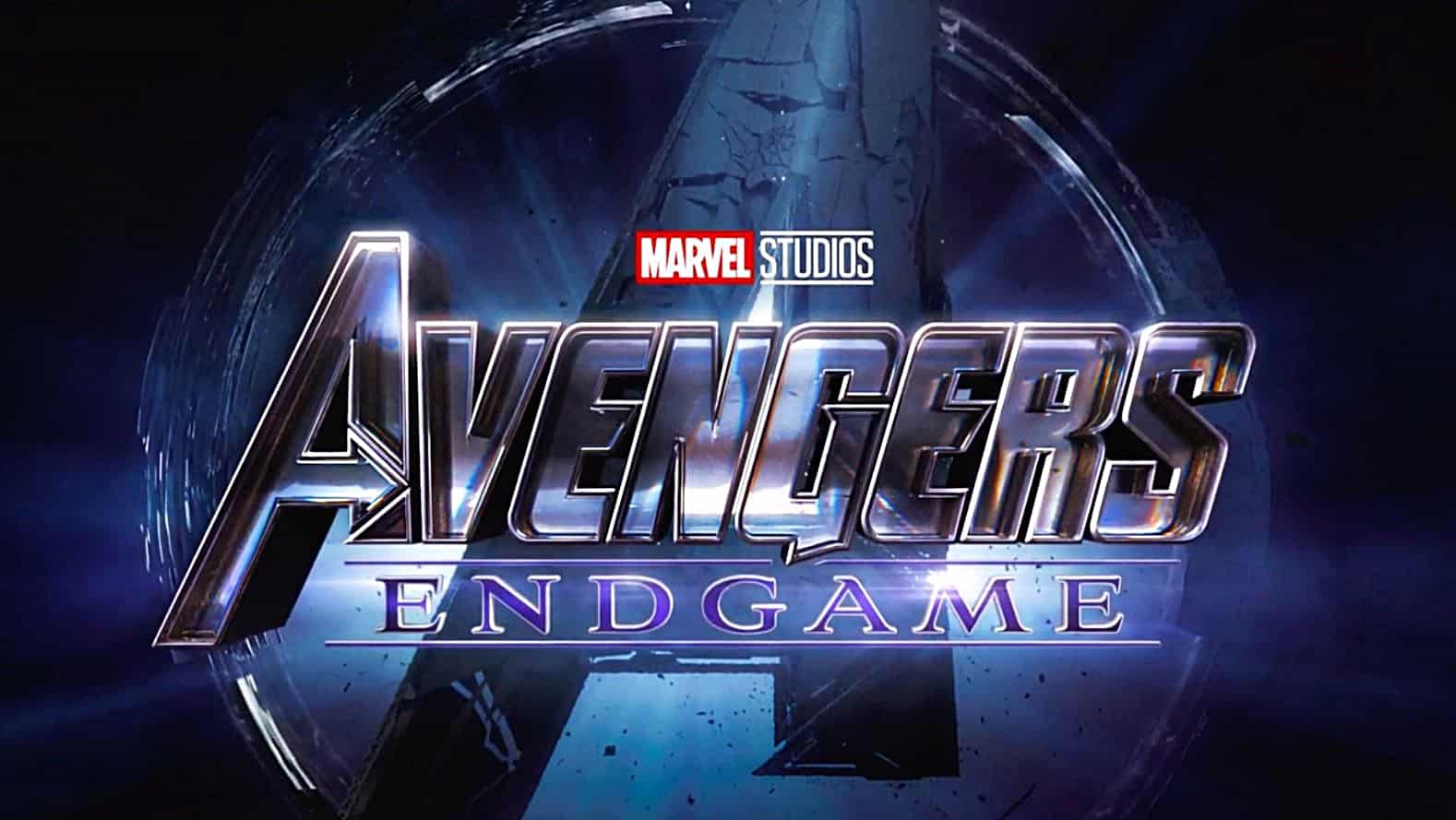 Avengers: Endgame, or Avengers 4 as we called it until today, was expected to be released on May 3rd, 2019 – but now, according to the film’s new trailer, that is not the case. According to the film’s new teaser poster, you can expect to see the Marvel Cinematic Universe movie in April, specifically on April 26th of next year! It happens to fall on one year after the exact release date of Avengers: Infinity War earlier this year.

Check out the new poster and fan reaction below:

But they really should’ve gone with thanos fucking dies

this time thanos is gonna pay

One year after Avengers: Infinity War came out

I have a feeling tony is gonna die… alone in space

avengers 4 endgame: *release date has been moved one month early, from may to april* pic.twitter.com/Le0Mrggd2t

This move was expected, after the release date for Infinity War was pushed to an earlier date this year. It was also leaked by an IMAX release date, so we all pretty much knew it was a done deal.

Also revealed today was that the title of Avengers 4 is Avengers: Endgame, and not Avengers: Annihilation like some had previously reported before.

If you haven’t watched it yet, we have the trailer for you below – again:

Once again, expect Avengers: Endgame in theaters on April 26th.

What do you think of this news? Are you excited for Avengers: Endgame? Be sure to tell us your thoughts in the comments down below!