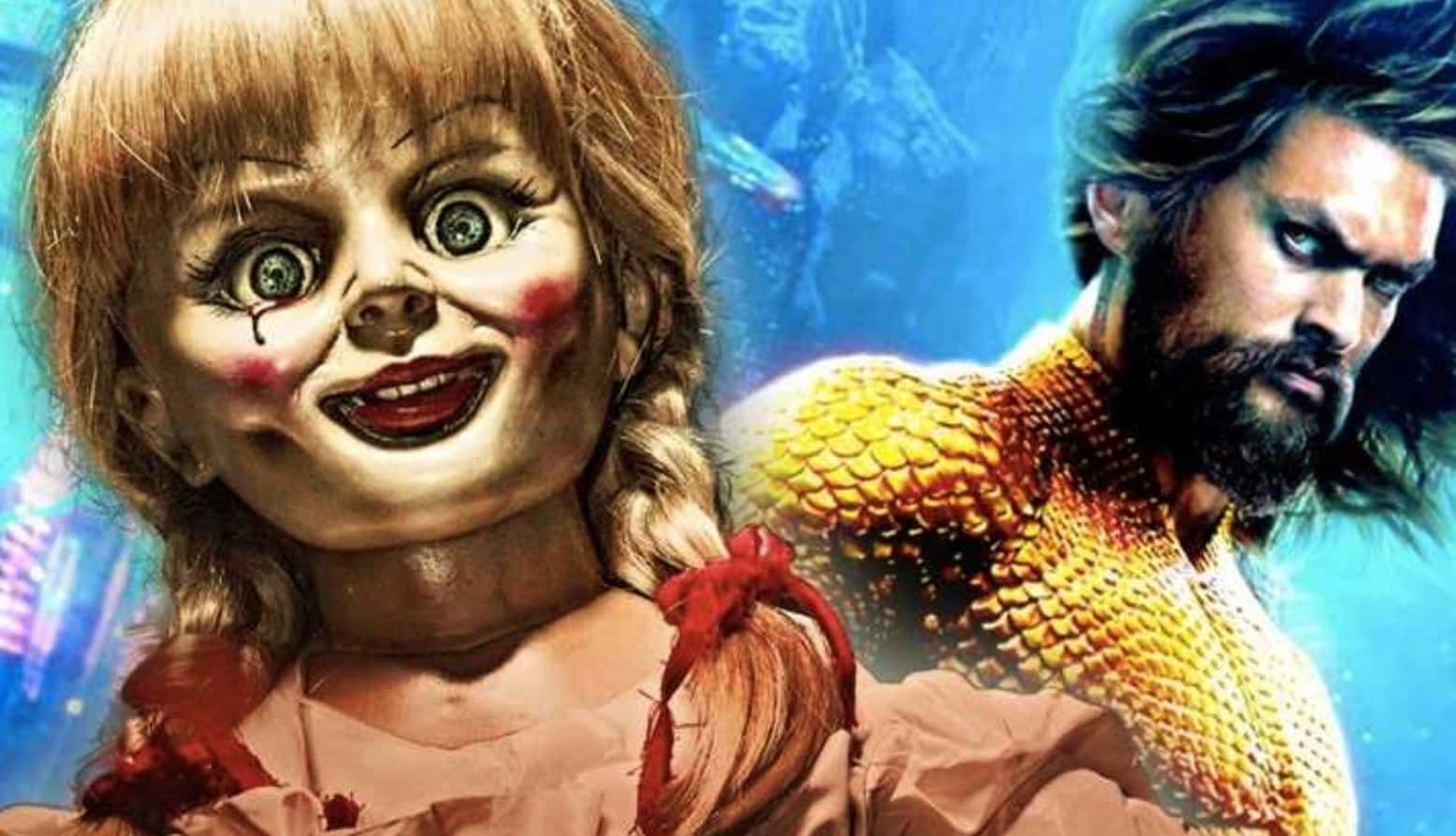 While there have been some doubts going into the film, I have been excited for Aquaman ever since its announcement. The comic book character may be one of the more antiquated, but the combination of Conjuring director James Wan and Game of Thrones star Jason Momoa has a lot of promise on paper. So far, early reception surrounding the film has been quite promising, another encouraging sign about the DC superhero flick.

Aquaman is James Wan’s first foray into the superhero genre, but that doesn’t mean he can’t bring some of his horror roots with him. According to Cinema Blend, the Conjuring series iconic Annabelle doll makes an appearance in the film. Here is their description of the scene:

“It’s very brief, but she makes a cameo on the ocean floor, in a scene where Arthur Curry and Mera are entering her ship, about to embark on a mission.”

This is a fun little Easter egg for Wan to throw in, as well as a nice ode to The Conjuring Universe, which jump-started his career into making big-budget movies. Its impressive at just how much Wan has achieved at a relatively young age.

As far as Wan’s efforts for Aquaman goes, this film looks like it could be one of his most impressive yet. Early footage has displayed quite a few stunning visceral moments, including a one-shot tracking action scene that left me blown away. Wan deserves immense credit for turning one of comic book’s biggest laughing stocks into a reputable and heroic character.