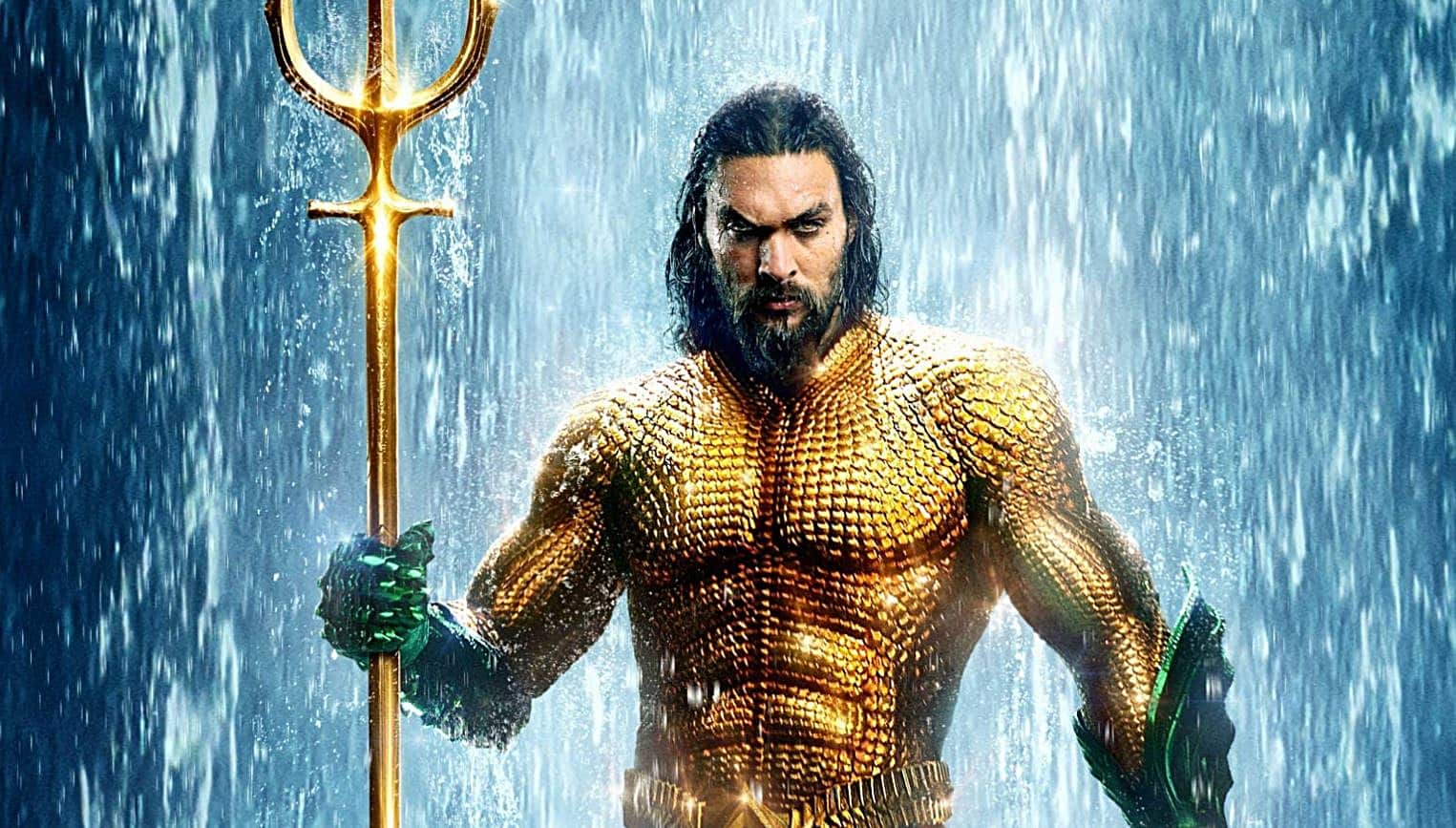 Warner Bros’ first attempt at a DC Comics connected film universe, akin to the Marvel Cinematic Universe, did not go as well as they had hoped. With Zack Snyder in charge, the films took a grittier, darker, and much more serious tone, try to distance themselves from their Marvel counterparts. However, this technique failed, so WB has taken a few steps back, reworked their plans, and are now moving forward with a lighter and more balanced charisma that will hopefully reinvigorate their movies. The first of these movies, Aquaman, had its premiere, and the critic’s thoughts are finally in. And, from the looks of it, WB may just have a huge hit on their hands.

The critics’ embargo has been lifted and the internet is being flooded with reviews of the upcoming aquatic superhero flick. This film has a huge uphill battle to fight, considering the deep pit the past DC films have put it in, a star who hasn’t had the best of runs at the box office, and a character that, to many, is nothing more than a joke or a meme. But, from what the critics are telling us, Aquaman looks to get WB’s DC films back on track, and in a really good way.

#Aquaman was an absolute blast, from the charm of Momoa’s Arthur Curry, to the spectacular visuals to the fun that it was clear that everyone was having. It was exactly what I was hoping for and I can’t wait to see it again! I’ll give you more details when I’m allowed! pic.twitter.com/FyeczAJJIJ

Against all odds, I really dug #Aquaman, which offers thrills chills and a whole lotta adventure for the whole family! Also the president of the United States is a demonstrably evil racist and there appears to be nothing we can do about that! See it on the biggest screen possible

I’ve seen @creepypuppet ‘s @aquamanmovie and it’s one terrific adventure. #JasonMamoa and #AmberHeard are fantastic together, both bringing a ton of humor. This is good stuff! It also happens to be gorgeous to look at! Check out @arcticninjapaul ‘s full review @joblocom soon! pic.twitter.com/YQ8AhwD26c

Excited I can now say how much I enjoyed #Aquaman! It’s a cool adventure built on some tremendous action sequences and set pieces, with a great hero arc/performance from Jason Momoa as the glue. There’s fun world building, and it looks wonderful. A great step for the DCEU. pic.twitter.com/Z5iPdilMIR

#Aquaman is pretty wild. It leans hard into its ’80s fantasy/adventure movie vibe far more than superhero elements, and it works. It’s another step in the right direction for the DCEU and shows how different/distinct the tones of these movies can be while still existing together.

I loved #Aquaman! It’s definitely one of the best DC universe movies thus far. It’s a fun underwater fantasy sci-fi adventure everyone will enjoy. James Wan did a great job of bringing the first Aquaman movie to life 🙌🏾🔥 pic.twitter.com/RI0s2YKmLL

WB should be handing the DCEU reins to James Wan, he’s proven he can, ahem, right the ship. pic.twitter.com/4hjxdmNLDf

AQUAMAN is bonkers! Ambitious, campy & so much fun. James Wan embraces the source material by creating a one-of-a-kind superhero origin story that stands out in a sea of other superhero films. It is a relentless visual spectacle that knows what it is & doesn’t hold back. #AQUAMAN pic.twitter.com/RyS1b3ioiE

James Wan and company put a lot of care into designing this corner of the DCEU. Atlantis looks gorgeous. I love the worldbuilding of Man of Steel and Wonder Woman, and #Aquaman keeps that going. It has its problems, but it really feels different from other superhero flicks.

Aquaman is a breathtakingly beautiful, weird, badass, FUN idea of a modern superhero fantasy (anime) and makes zero apologies. Second half’s one cheer/laugh after another.

Imagine ’80s Schwarzenegger starring in “Hideo Kojima’s AVATAR” and you’re most of the way there. #Aquaman pic.twitter.com/nmZYjcUm5q

🔱 #Aquaman is better than expected. Feels like a Marvel phase one movie, in a good way. It’s at its best when it’s having fun and not taking itself too seriously. Black Manta is great villain that comic book fans will love. Some truly spectacular one shots and good action. pic.twitter.com/aTnc1QWk66

Chalk up a big, wet win for DC. @creepypuppet’s #Aquaman is an epic, swing-for-the-fences adventure that plunges fans into incredibly creative worlds. Goofy in spots, but it’s rollicking fun. See it on the biggest screen possible! pic.twitter.com/ahODJ4mJAI

#Aquaman is like an 80s cartoon, with all of the fun and the problems that come with that. A good adventure movie that acknowledges exactly what it is from the start, which is a meal made almost entirely of ham.

Aquaman is a big, fun, wild ride. It’s unabashedly melodramatic and over the top with the largest, most ambitious sense of scale imaginable. Parts of it are kind of bad but they are not the majority and, oddly, still fit in with the cartoony tone. 2nd best DCU movie. YEEEAAHH! pic.twitter.com/3GLlK3uQJ3

#Aquaman is a buckwild movie which is honestly both good and bad in (almost) equal measure. If nothing else, it looks great and it’s completely unafraid to just go for it, which I appreciate in it.

#Aquaman is … good! It’s certainly greater than the sum of its parts. It’s chock full of ridiculous elements but it’s all so inherently bonkers that you’d have to be an utter killjoy to not get caught up in it pic.twitter.com/VV5PMGT9er

So I really enjoyed #Aquaman! James Wan has made an unapologetically bold superhero flick, mixing adventure and fantasy elements with stunning visual effects, a terrific lead in Jason Momoa (who’s clearly having the time of his life), and a great heroine in Amber Heard’s Mera. pic.twitter.com/V8bnw6mnCX

While there are a few minor negative points, it seems like this film will be an enjoyable launching point for a new series of DC films, whether they’re connected or stand alone. So, make sure you go see Aquaman this December!

Are you excited to see this film? Let us know in the comments below!