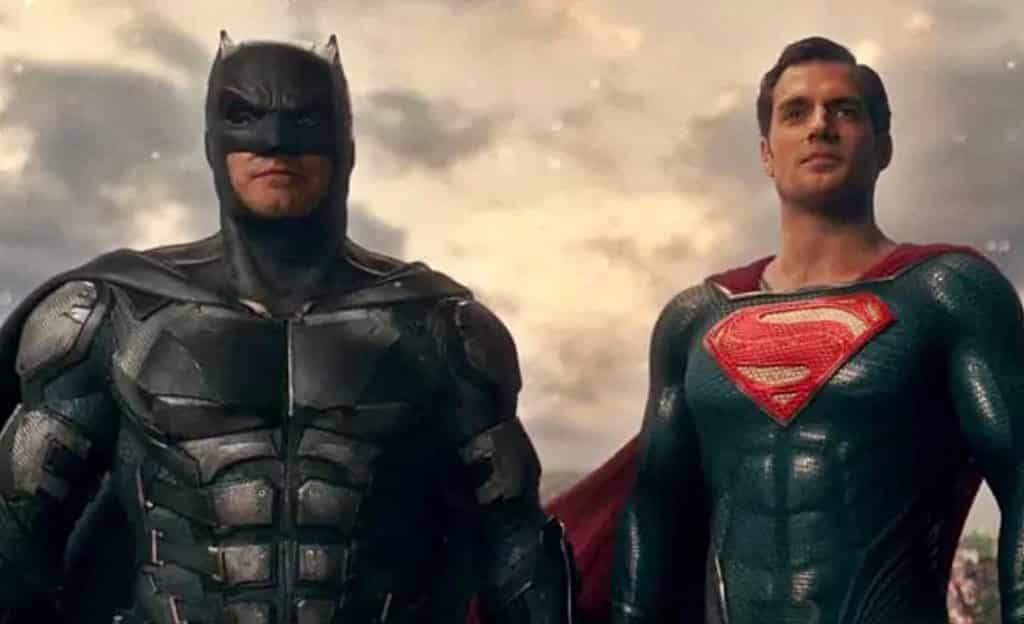 While recent developments over in the DC Films Universe seemed to suggest that Warner Brothers had finally got their sh*t together and started moving things in a positive direction, there’s still a fairly significant elephant remaining in the room. Well, two of them in fact. Because if you cast your eye over the next two years worth of DCEU releases, there’s a distinct lack of Batman or Superman – played by Ben Affleck and Henry Cavill.

Unofficial reports, which WB have remained extremely cagey about, have persistently hinted that both Ben Affleck and Henry Cavill want out of their roles. In the case of Affleck, the actor’s inability to cope with the fame and fortune that came with the franchise had sparked the rumor that his planned appearance in the Flashpoint movie would be used as a vehicle to hand the baton to a new actor.

For Cavill, it seemed that the company’s repeated refusal to green-light new Man Of Steel or Justice League movies meant he would effectively be relegated to several years of cameo appearances. A contractual situation that would prevent him from transferring across to other movie franchises, and one that he was simply not prepared to go along with. The agents of both actors have publicly denied that either want to be released, but the facts continue to support major issues taking place behind the scenes.

A new report from Variety says:

[Warner Bros.] is not moving forward with Batman and Superman movies featuring Ben Affleck and Henry Cavill, respectively. It is expected to recast the Dark Knight with a different actor.

None of the recent positive DCEU developments have concerned either member of the company’s iconic Holy Trinity. Neither are believed to feature in the upcoming Aquaman solo movie, or next year’s Wonder Woman sequel. The fact that the new Joker project is a stand-alone prequel would indicate Affleck will not be appearing, and the aforementioned Flashpoint movie has now been officially pushed back a third time, suggesting it will probably now never come to pass. 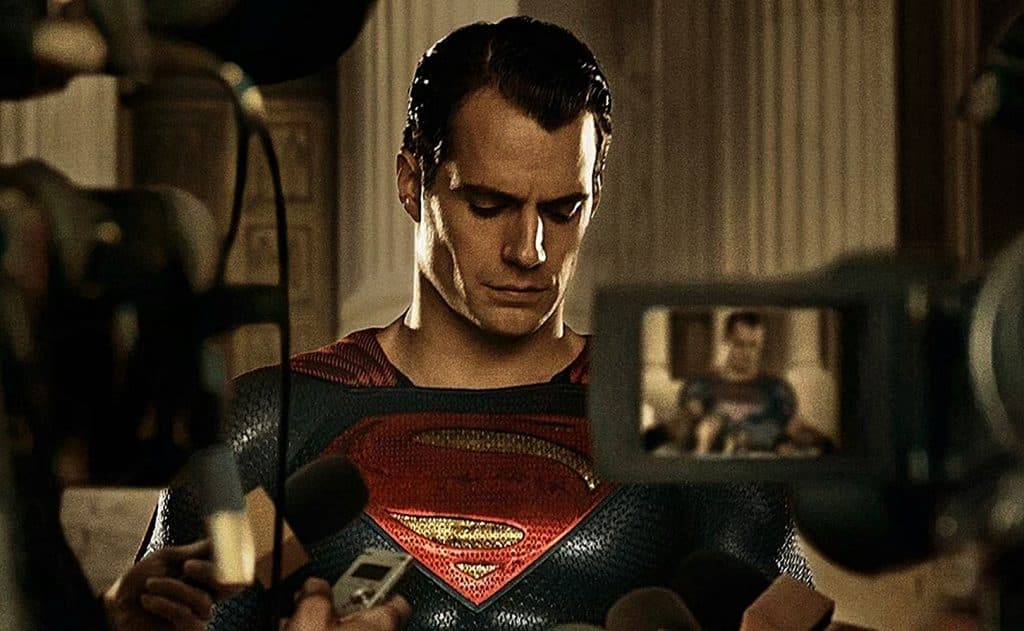 The only news concerning Cavill is that a planned cameo in next year’s Shazam origins story was the straw that finally broke the camel’s back, leading him into a messy confrontation with studio execs about his future. Barring either character being somehow written into 2020’s Birds Of Prey movie, it doesn’t look like we’ll be seeing them getting an outing for some time to come.

Recent developments would also seem to spell the end of Jared Leto’s brief tenure in the DCEU. Apart from the fact that Joaquin Phoenix has now stepped into the role in his absence, the decision to hand Suicide Squad 2 to James Gunn effectively ends Leto’s involvement in the project. Gunn famously accused Leto of being a pedophile on Twitter, leading to an infamous beef between the two that would prevent them from ever working together.

Following the release of the next round of DCEU movies, there are suggestions that the failure of Universal’s Dark Universe may have freed up Tom Cruise to reboot Green Lantern. With all of the studio’s efforts seeming to concentrate on shoring up and expanding their brand, the uncomfortable question about what to do with Bruce Wayne and Clark Kent remains.

Being a comic book franchise, it would be easy enough to somehow engineer a change of personality for the two. The events of the Flashpoint Paradox are the perfect means to do this, but the damage this act would cause to the brand cannot be underestimated. It looks like we’ll just have to wait and see how events play out, and hope that this isn’t that last we’ve seen of two of the best portrayals either character has seen to date.

‘Avengers 4’ Trailer Coming Sooner Than Expected?
Superman TV Show Is Reportedly In Development At The CW
Advertisement
Advertisement
To Top