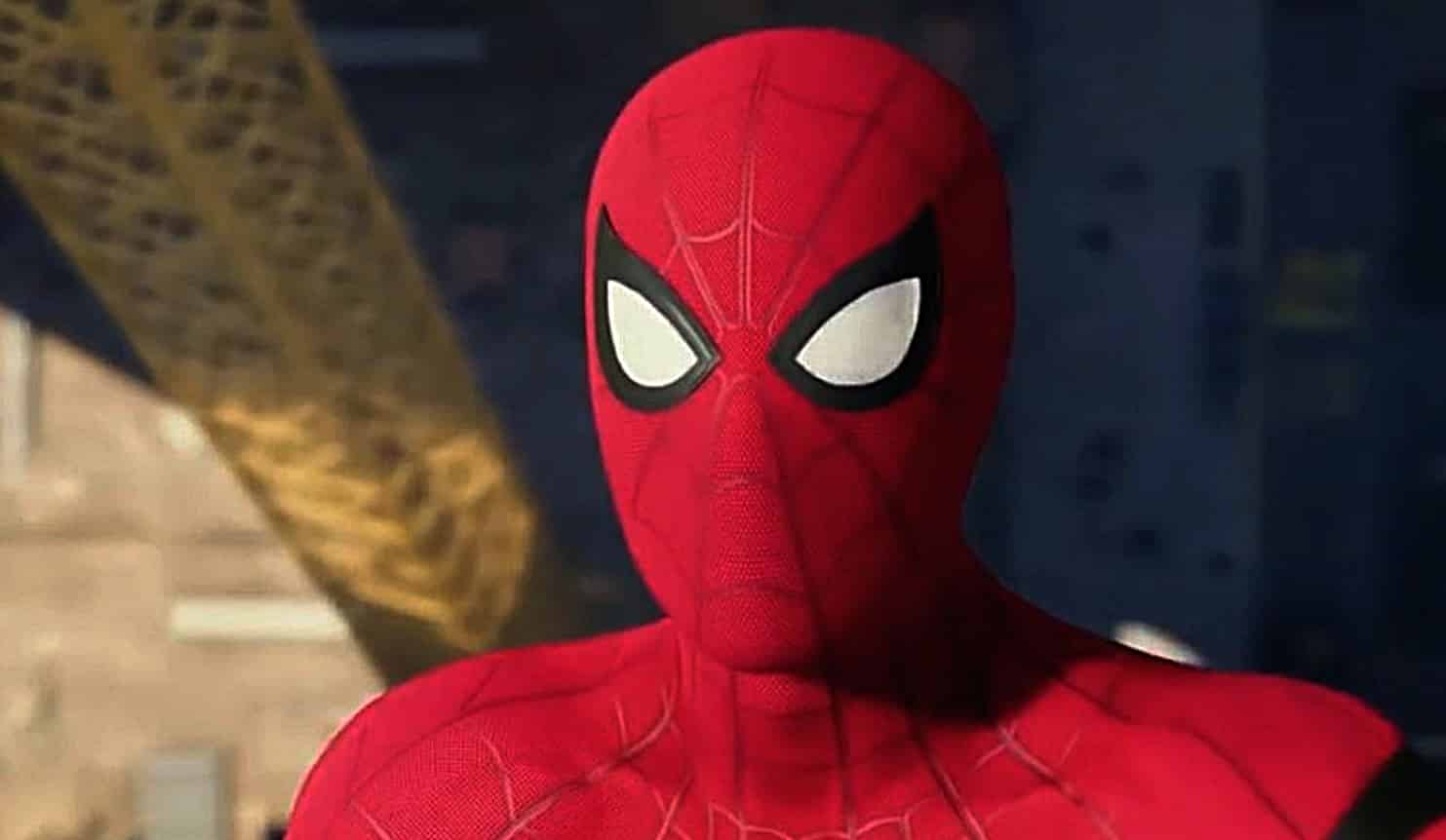 Many fans were expecting to see the first Spider-Man: Far From Home trailer yesterday, and while some did – if you weren’t at the 2018 Comic Con Experience in Brazil – you weren’t one of the people who had that honor. Luckily, though, some of the folks in attendance were able to share what they saw, and luckily, we have that for you today.

It’s better than nothing, right?

The trailer begins with Peter Parker at a school event, shows the journey of his vacation and a big battle with Mysterio. #CCXP18 #SpiderManFarFromHome

Spider Man is famous and going to Europe with friends on a tour, and prefers to leave his classic uniform in New York. Arriving in Venice he is approached by Nick Fury and recruited for a mission to defeat a giant villain made of stone and water. #1 #SpiderManFarFromeHome

Peter and his friends are in danger. And Aunt May and Happy Hogan are having an affair. #SpiderManFarFromeHome trailer described by @cinepop

The #SpiderManFarFromHome trailer doesn’t acknowledge anything from @Avengers Infinity War or Endgame. Starts like you haven’t left the Spider-Man universe. The trailer ends with the reveal of #jakegyllenhaal as #mysterio. And yes you see the costume! pic.twitter.com/myB9oqHntY

So @SonyPictures just world premiered the #SpiderManFarFromHome trailer (which looks fucking awesome) and then #jakegyllenhaal came out and surprised the #ccxp2018 crowd. The crowd was so loud during the trailer I could barely hear some of the dialogue! pic.twitter.com/BSRUIDJ8j9

MCU Exchange then also posted a very detailed description of what was shown:

According to our writer Tiago, the trailer opens with Spider-Man in an event in some gym announcing something to a crowd. He heads backstage and sees Aunt May there. They have a fun sweet moment until Happy Hogan shows up. Happy compliments May’s clothes and there’s some chemistry. Peter reacts the way you’d expect to it and says, “What was that?!” We then cut to him mentioning a European school trip. He gets his passport but leaves his suit behind. You see shots of Venice and London. In his hotel, Nick Fury shows up and hits Ned with a sleeping dart. “I finally meet you, Spider-Man,” he says. Images of Spidey’s new suits are showcased.

A big part of the trailer was the appearance of what Tiago described to be giant-sized elemental creatures. A giant made out of sand shows up in one of the cities, followed by a creature made out of fire. They reveal Mysterio without the helmet, looking badass with his hands emitting green smoke. In Venice, a massive water giant shows and in comes Mysterio, complete with the glorious fishbowl helmet. They reveal the title card after which they show a scene of Flash making fun of Peter.

We were also given this look at Spider-Man’s new stealth suit:

The film’s first trailer is expected to be released very soon.

Are you excited for the new Spider-Man movie? Tell us all of your thoughts in the comments down below!

‘Avengers: Endgame’ Trailer Already The Most-Viewed In History
Critics And Audiences Both Really Hated ‘The Possession Of Hannah Grace’
Advertisement
Advertisement
To Top