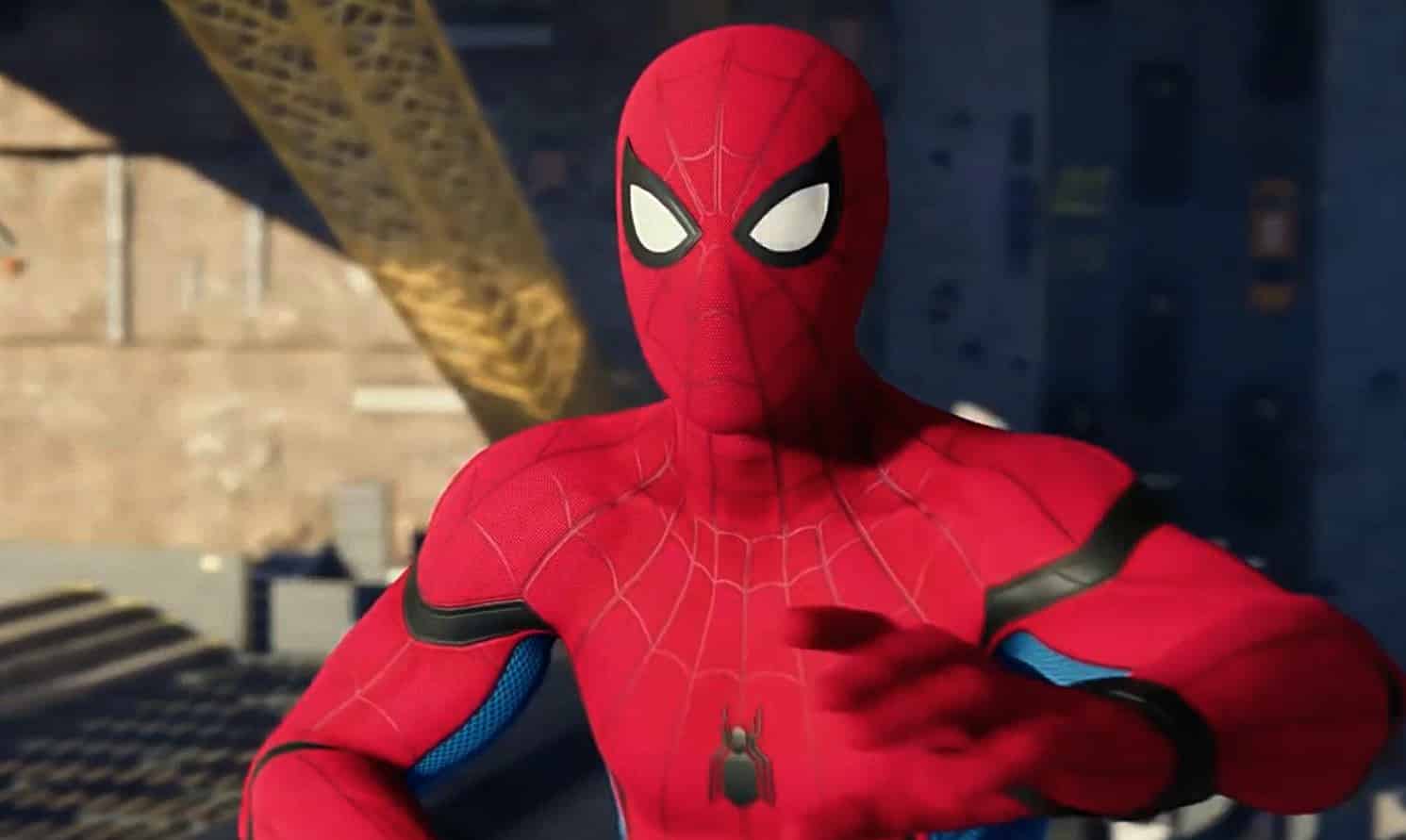 Spider-Man: Far From Home won’t be here until Summer of next year, but that hasn’t stopped Sony from ramping up the marketing for the film. With a trailer said to be coming on Saturday, the character’s new black and red suit, as well as his stealth suit, have been revealed in an up close look at Brazil Comic Con, and they looks pretty cool, as most of the suits in the Marvel Cinematic Universe for the character have so far.

Great look at the Black/Noir Spidey suit from Spider-Man: #FarFromHome on display at #CCXP18 🚨

So there you have it. We were already treated to some leaked set photos of both suits, that we have for you below in case you haven’t seen them yet:

Why does every set leak contain something huge for the movie?

2 suits, Most of What Mysterio Looks Like, Nick Fury & Maria Hill.

Can we stop now and wait for the actual trailer?

These leaks are getting hard to avoid. pic.twitter.com/JOR3Wq10Db

Spider-Man: Far From Home is scheduled to hit theaters on July 5th, 2019, but before that, we’ll likely see the title character next in Avengers 4 on May 3rd, 2019.

What do you think of Spider-Man’s new suits? Are you excited for his second MCU solo movie? Tell us all of your thoughts below!