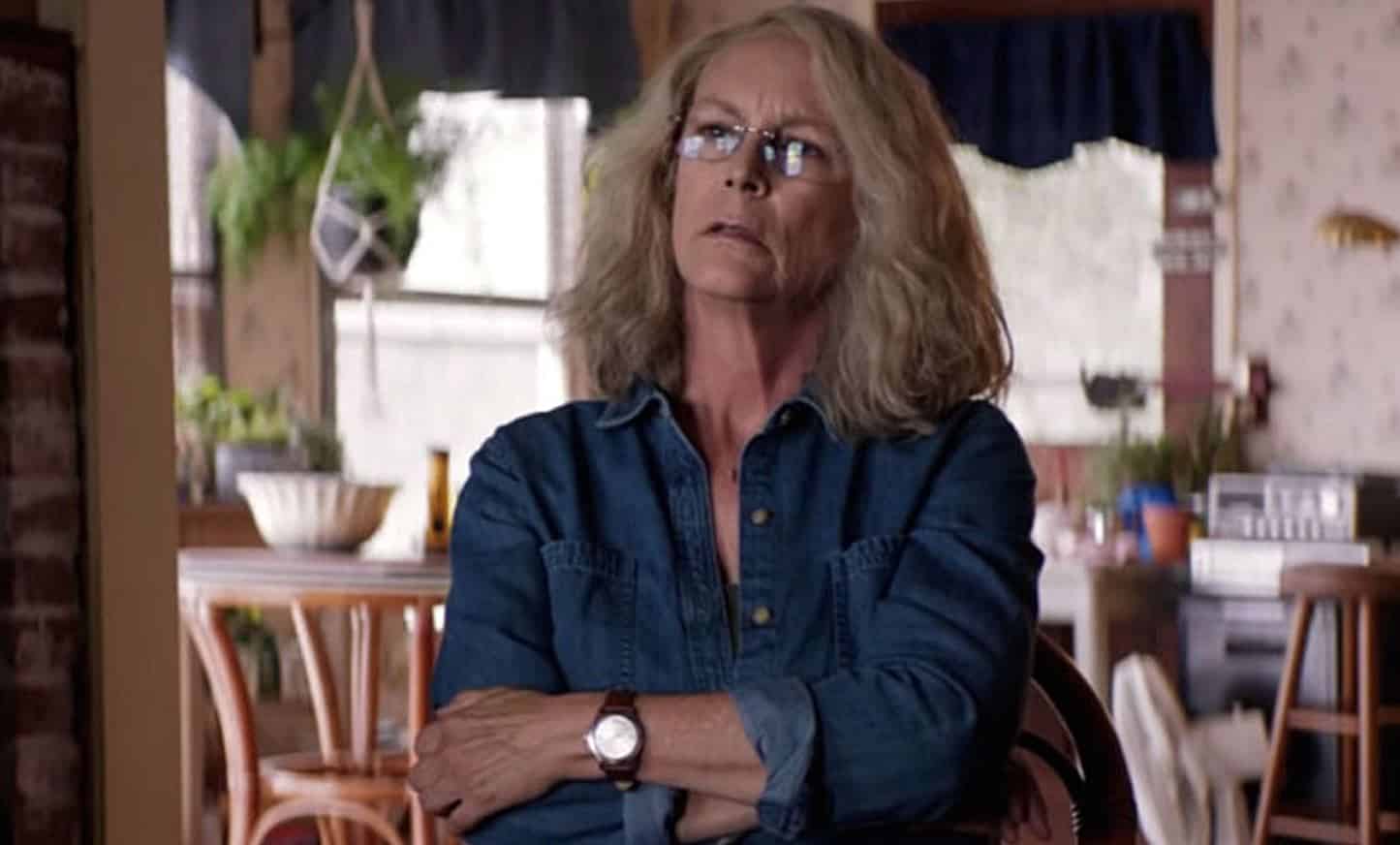 This year’s Halloween movie was a massive success both critically and financially, so it should come as no surprise that sequel talks have been floated around. Given the ending of the movie, it would seem quite hard to make a sequel, but then again – this is the Halloween franchise we’re talking about. It never actually ends.

Back in October, producer/writer Danny McBride teased that sequel talks have already begun, but now, according to Jamie Lee Curtis, she isn’t exactly sure how her character would be incorporated into future movies.

While speaking to EW, the actress said:

“I have no idea at this point, today, I have no idea. I would make an assumption that, if David Gordon Green has a story to tell, that the people involved with the movie would encourage him to tell it. [Laughs] I haven’t been told whether or not he has a story to tell and whether or not he would include Laurie Strode in the telling. Really, time will tell. I know David is a busy guy.”

“David was a fantastic director, writer, but obviously this 2018, 40th anniversary, was Laurie’s story, and obviously there are now other people’s stories that would need to get told. But Laurie’s story was told beautifully this year, and I would have no way of knowing how they would incorporate her in the future.”

Halloween movie will be released on DVD/Blu-ray on January 15th.

How do you feel about this? Would you like to see Jamie Lee Curtis in future Halloween movies? Tell us your thoughts below!

Dead MCU Character May Have Been Found In ‘Avengers: Endgame’ Trailer
‘Aquaman’ First Reviews Point To An Amazing DC Movie
Advertisement
To Top