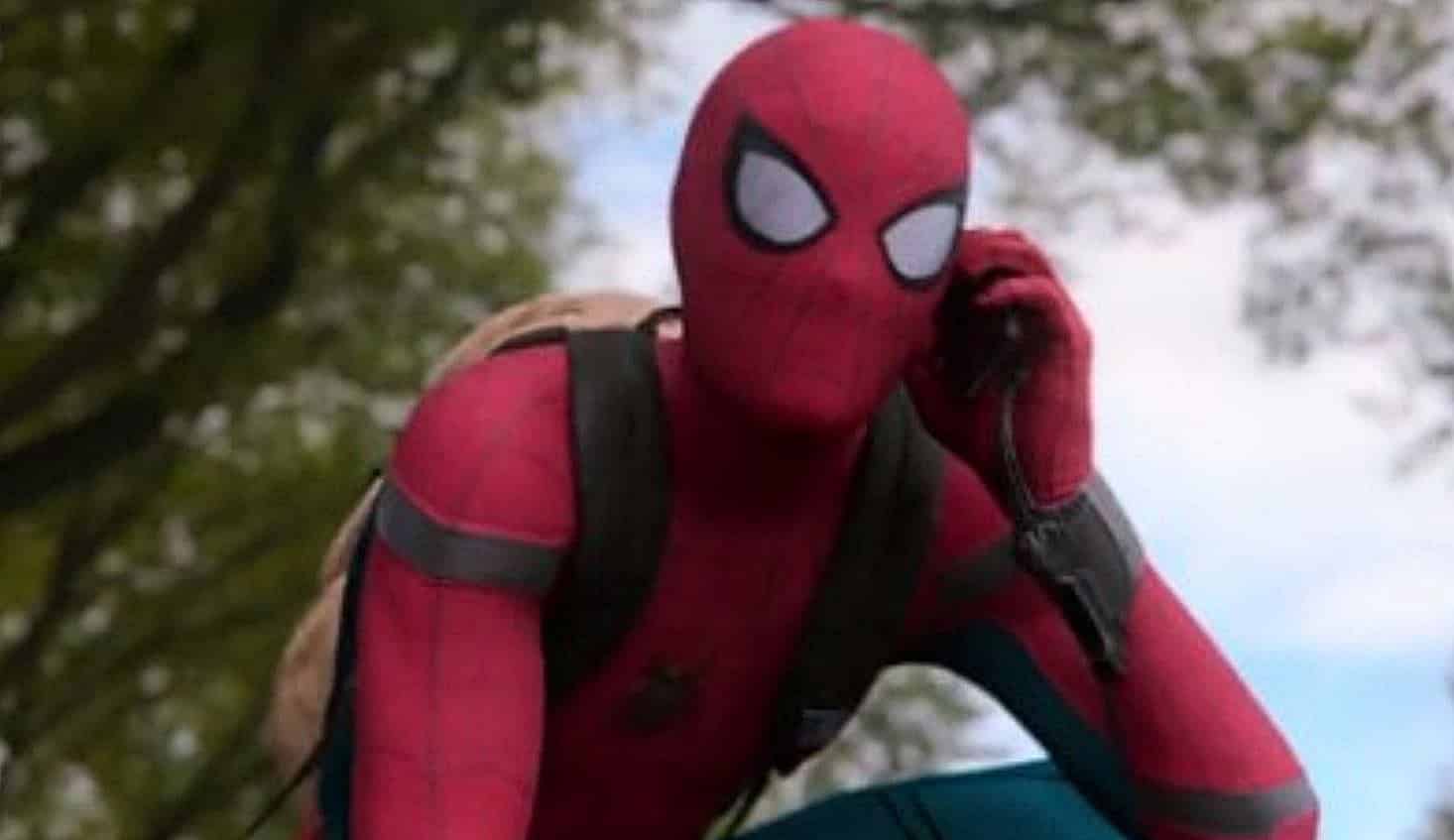 Spider-Man: Far From Home was supposed to have a trailer released this past weekend, but as we all know, unless you were at the Comic Con Experience in Brazil, you didn’t get to see it. Now, there’s yet another rumor that suggests that the trailer will be released next week – but as you’ve seen this play out before, you should probably take it with a grain of salt.

The rumor comes from Daniel RPK, who previously said the trailer was releasing on Saturday:

Trailer for Spider-Man: Far From Home will drop next week.

As for when, I gave you a date already but needs more confirmation…

As for why the trailer wasn’t released, Tom Holland explained while talking at CCXP that it was an exclusive for Brazil:

“We debuted the new Spider-Man: Far From Home trailer just for you guys exclusively, because sometimes we just want to show our support, and you guys have been so amazing to us ever since I got this job. And I guess we just wanted to come and say thank you really, and that was our way for Marvel and Sony to say thank you. And I hope you enjoyed it. We loved it.”

“It’s amazing to see something you worked so hard on become a reality, and then share it with the people who really want to see it. So again, thank you for having us, CCXP has been amazing.”

So maybe we’ll have a trailer next week. With Spider-Man: Into The Spider-Verse hitting theaters this weekend, it’s hard to imagine that Sony wouldn’t attach the trailer to that movie. I’d be shocked if that wasn’t the case.

Either way, we’ll be getting a Spider-Man: Far From Home trailer soon, and the movie hits theaters everywhere on July 5th, 2019.