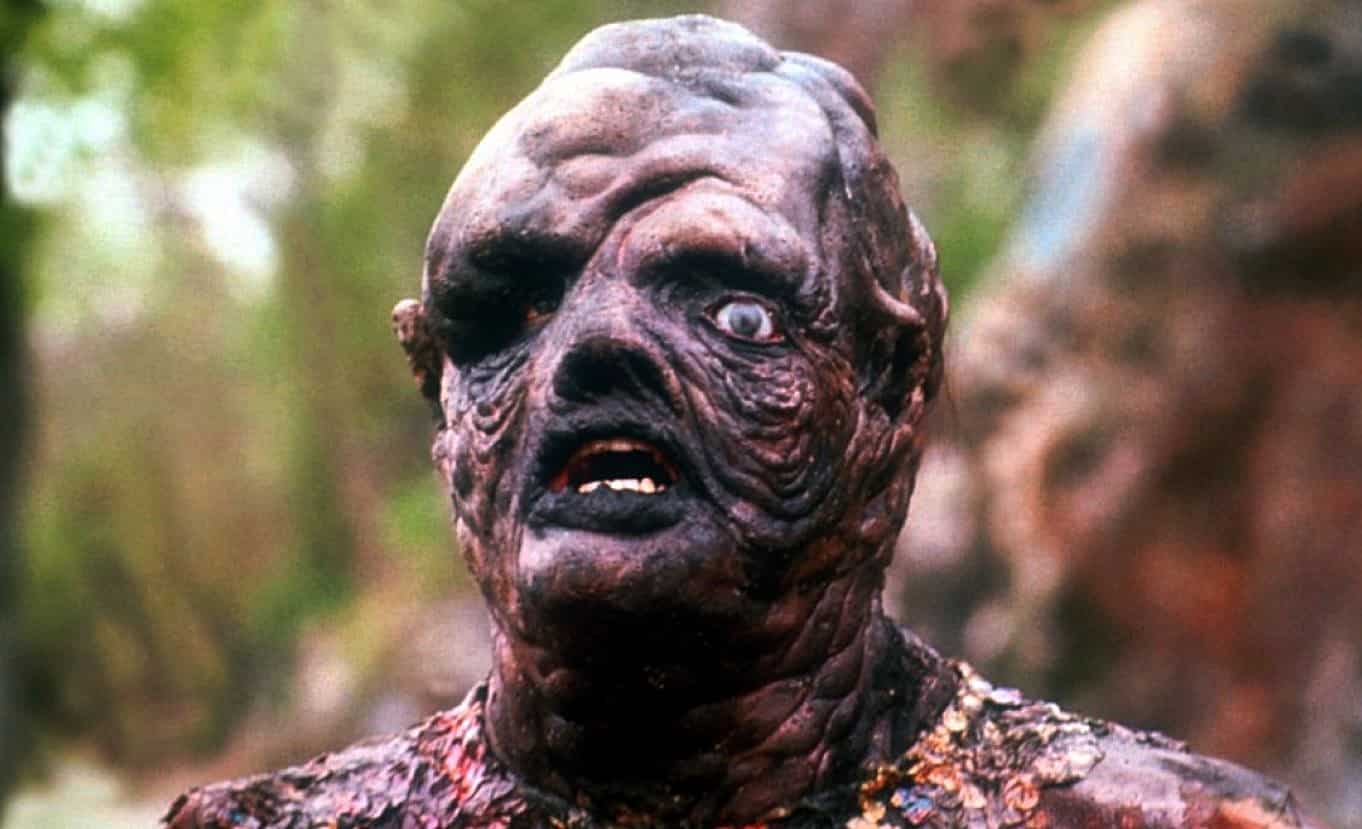 Are your Tromatons tingling? They should be, because it’s just been announced that Legendary Pictures has acquired the rights to remake The Toxic Avenger. While original Toxic Avenger director Lloyd Kaufman was supposedly working on another sequel, it seems the plans have once again turned to remake the iconic 80’s character.

While there aren’t any details on the movie, it’ll be interesting to see how they approach it – especially considering Troma who created the character are best known for being trashy and, frankly, the complete opposite of mainstream cinema. So it will definitely be different seeing the franchise get a mainstream Hollywood makeover.

Of course, it’s not the first time the mutant superhero was watered down for the masses. Besides the four R-rated installments, the Toxic Avenger was also the star of his own Saturday morning cartoon show. That’s right, the horrific monster from a movie totally not for kids had a TV series called Toxic Crusaders. It was totally redesigned for a children’s audience and nearly led to a live-action adaptation also for kids. Yeah, the 80’s were weird.

The synopsis for the original cult movie can be read below:

“Tromaville has a monstrous new hero. The Toxic Avenger is born when meek mop boy Melvin falls into a vat of toxic waste. Now evildoers will have a lot to lose.”

This actually isn’t the first time a studio has tried to remake The Toxic Avenger, but if it does finally happen, I can only hope they do the source material justice.

How do you feel about a Toxic Avenger reboot? Do you think it’s something that should get a reboot? Be sure to tell us all of your thoughts in the comments down below!