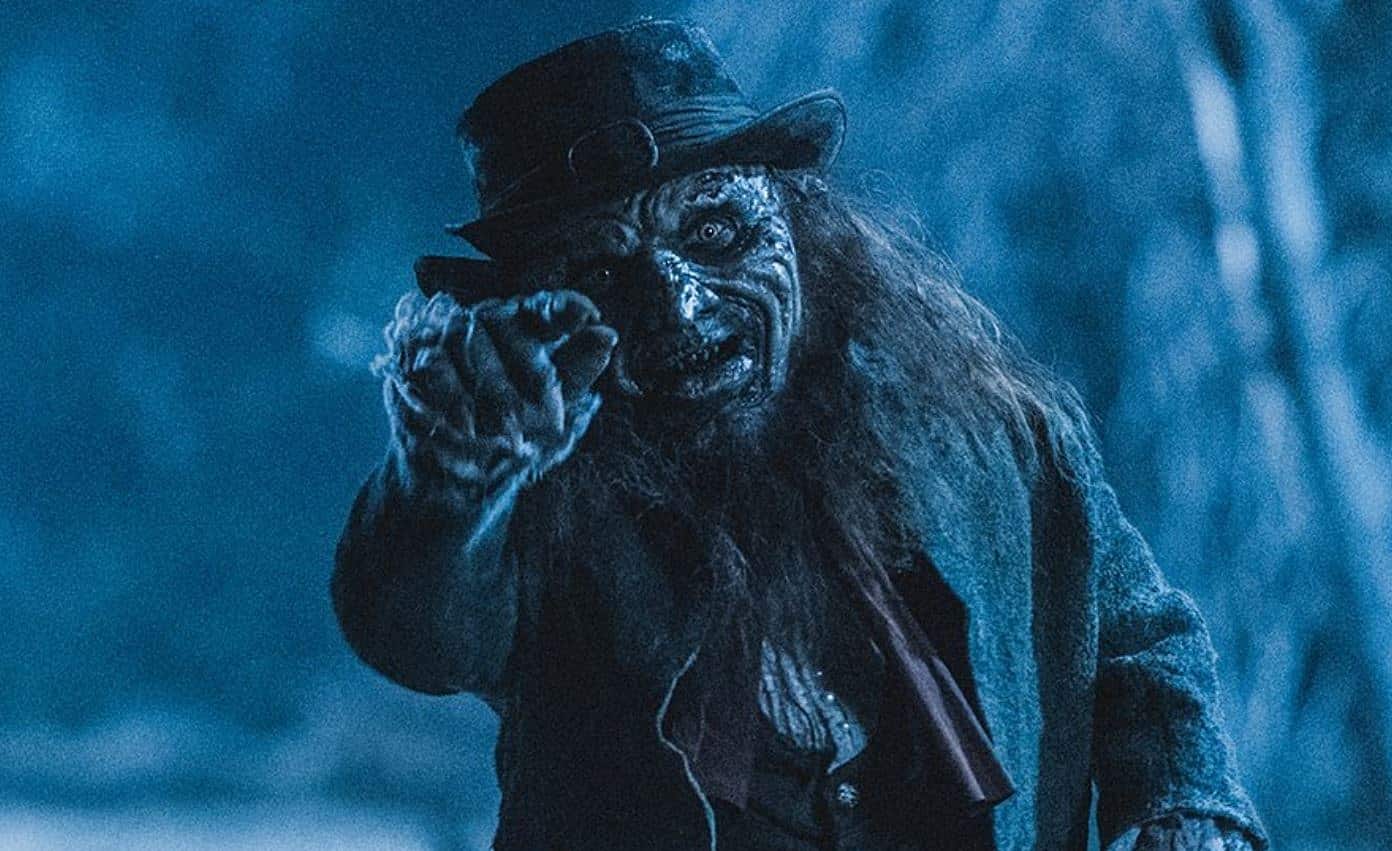 As a lifelong Leprechaun fan, I never thought that we’d get another true entry in the original franchise. While an ideal sequel would once again see Warwick Davis under the makeup, Linden Porco isn’t a bad replacement. And thus Leprechaun Returns functions as the sequel I and many other fans needed.

The movie has an edge that no other sequel in the series possesses. That is, it works as a direct sequel to the 1993 original film. It even brings back not just the Leprechaun but fan favorite actor Mark Holton reprises his role as Ozzie.

Because of this, there’s an air of nostalgia that really eases you into the movie despite Warwick not returning. In fact, there’s plenty of other connections like recreating the original farmhouse that the first film took place in. But there’s much more than just recreating what another film already did.

Director Steven Kostanski, straight off The Void, shows off his creativity by totally revamping the Leprechaun makeup. While there are still echoes of the original Warwick Davis design, he puts a lot of effort into making the Leprechaun look more decayed and evil. After all, he has been waiting in a well ever since the original movie’s ending – it’s definitely a great transition. 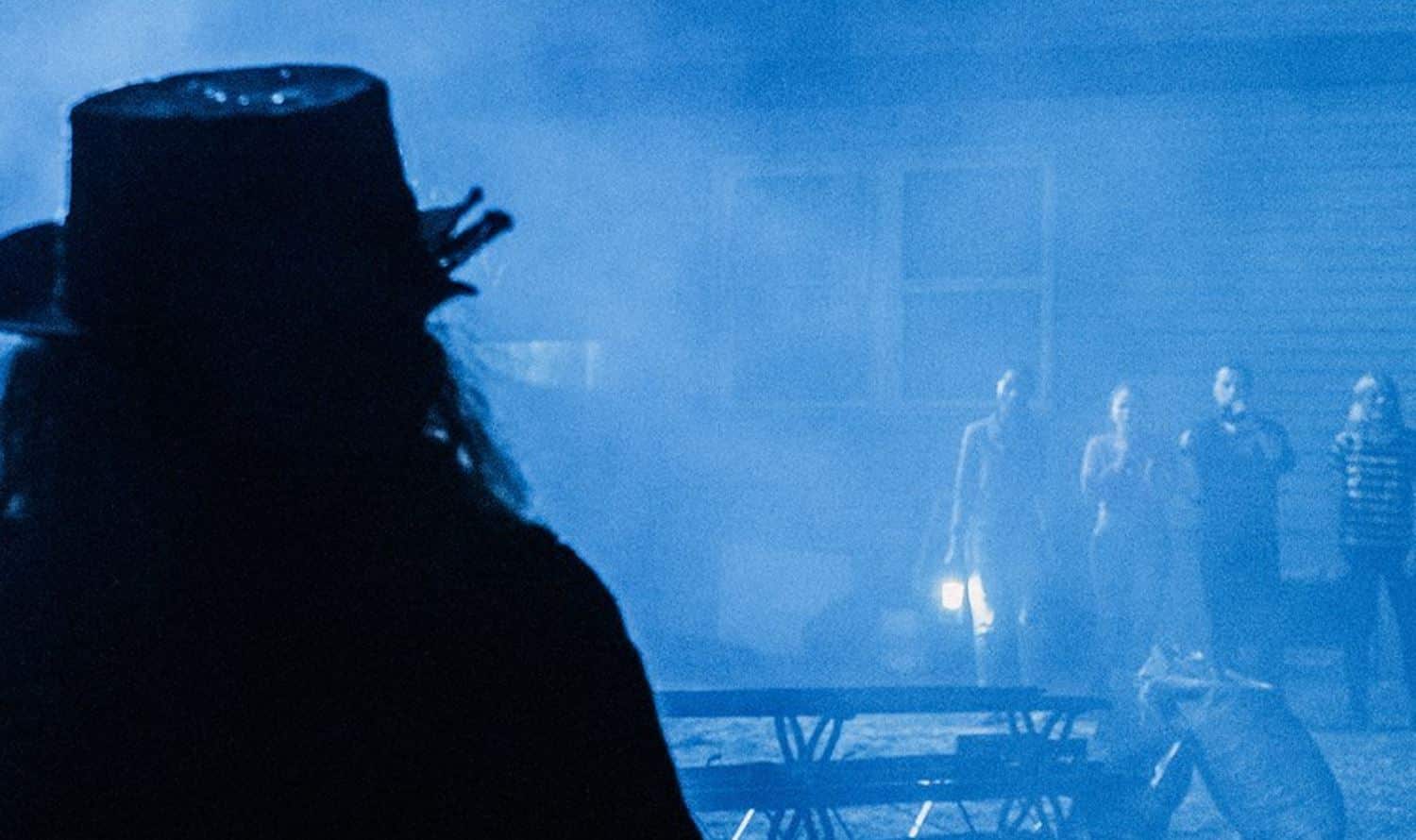 The human characters are decent as well. They consist of sorority sisters that, although slightly cliche, offer up some promising intelligence for being stock slasher characters.

And speaking of slashers, the kills are rather gruesome too. Maybe one of the goriest entries in the franchise, there’s plenty of practical effects being shown off in every death. It fits in with the 90’s creative style of its predecessor, but also manages to enhance the visuals with a more modern style.

Of course, the movie still isn’t a perfect sequel. Porco, while a decent replacement for Davis, still seems to struggle delivering his dialogue in certain scenes. I’m not sure if it’s the prosthetics, teeth, accent, or a mixture of all three – but sometimes the dialogue comes off muffled or slurred. But it doesn’t ruin the character, for he still shows plenty of charisma and enthusiasm.

Obviously we’re not looking for high art here – it’s a Syfy Original Leprechaun movie. Not the greatest of combinations. But they certainly did their best that I would ever expect. Especially when you consider the odds of even getting a movie like this in the first place.

While it’s not perfect, the movie does make a long-missed horror icon relevant again. If anything, I think this can be a great jumping point for a new series of Leprechaun sequels; this time featuring strong continuity and Linden Porco as the new Leprechaun.